This article was published on February 24, 2015

After a wildly successful Kickstarter campaign in 2014 that raised $2.4 million, Hello is today announcing that the Sense sleep tracker is shipping for Kickstarter backers and pre-orders of the devices.

Sense is a sleep tracker with a difference; instead of demanding you wear a device or asking you to leave your phone under the pillow, Sense is made up of a base unit that lives on your bedside table and a small “pill” that attaches your pillow to track movement during the night.

The device also has a number of sensors onboard so it can provide recommendations about how you could improve your sleep; it measures sound, light, temperature, humidity and air quality with no interaction required.

Over time, Sense learns from your sleeping patterns and the data it gathers to offer a complete picture of how you sleep. When you turn out the lights at night, Sense checks your room and will glow green if everything is good, yellow if something isn’t right and orange if you need to make a change.

The device also acts as a smart alarm clock, waking you up at the lightest part of your sleep schedule which is scientifically proven to make you feel more refreshed.

Starting today, iOS and Android companion apps will be available for download and will provide all information that’s tracked by the device. 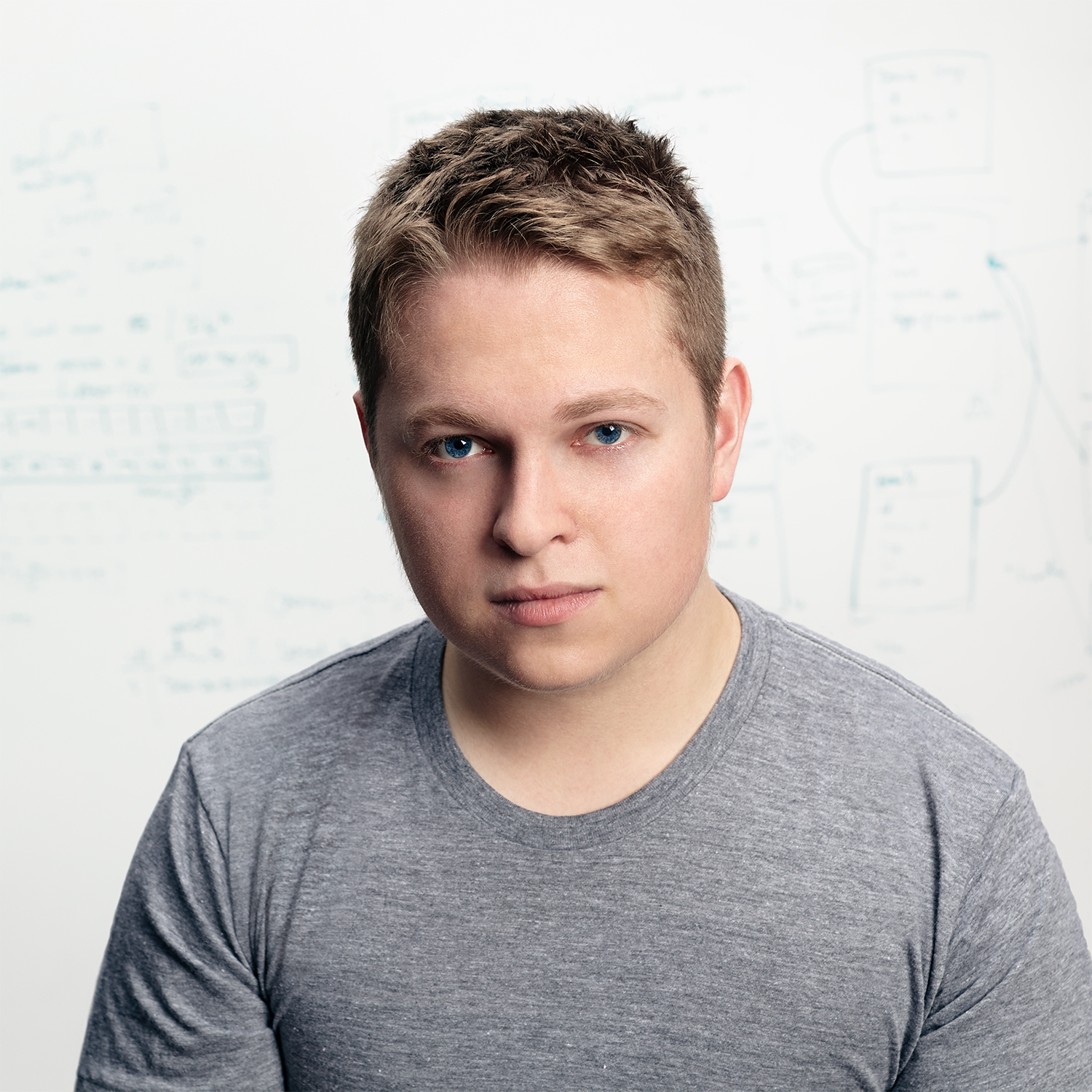 TNW spoke with James Proud, CEO at Hello, about the Sense launch and asked what it was like to launch a product through Kickstarter. He told us that “it was pretty crazy” but meant that the company could “go from no customers to 30,000 in a month.”

Proud said that the company launched on Kickstarter because it wanted to “be able to have a group of people that are very engaged and care a lot about the product.”

Sense as a product actually changed during the crowdfunding process because of this; Originally the sleeping pill that attaches to your pillow needed replacing every 12 months, but after questions from the community, Hello worked to build a version with a replaceable battery instead.

Proud told us that Sense went from not being a product to shipping to customers in just 10 months, which is “unheard of considering everything that’s been done.” The team at Hello is numbers 30 people at time of writing, which makes actually building and delivering the finished device all the more impressive.