Sellaband, the once beloved Dutch music startup that lets fans invest in their favorite bands filed for bankruptcy yesterday and today the Dutch court approved the request. (see picture below)

The Sellaband website says it is down for maintenance, but on their support pages they admit they are in the deadpool.

Sellaband allowed artists to raise the money from their fans and the SellaBand community in order to record a professional album. Since its launch in August 2006, SellaBand has coordinated recording sessions for 34 artists or acts who had their albums funded by their fans with over USD $3,000,000 invested so far. Late last year the company announced that it’ll be funding the next album from Public Enemy frontman Chuck D.

The question for many Sellaband devotees is  what will happens to the money “believers” (investors) and artists balances? Also what are the consequences for artists who are well on their way to the required sum to create their new album. 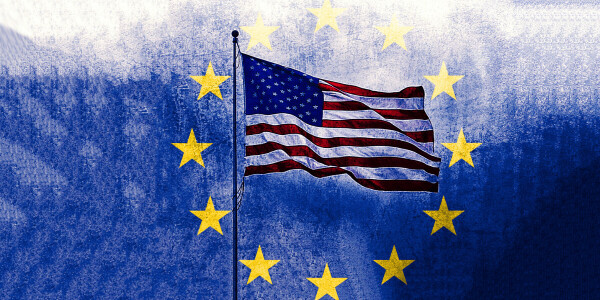