There are plenty of encrypted chat apps out there – OneOne and KakaoTalk to name two – but what about people who long to pretend they’re secret agents and obsessively use emoji?

Finally, the answer to that question no one was asking has arrived: Secretmoji – a messaging app for iOS that conceals your chat messages as strings of emoji. 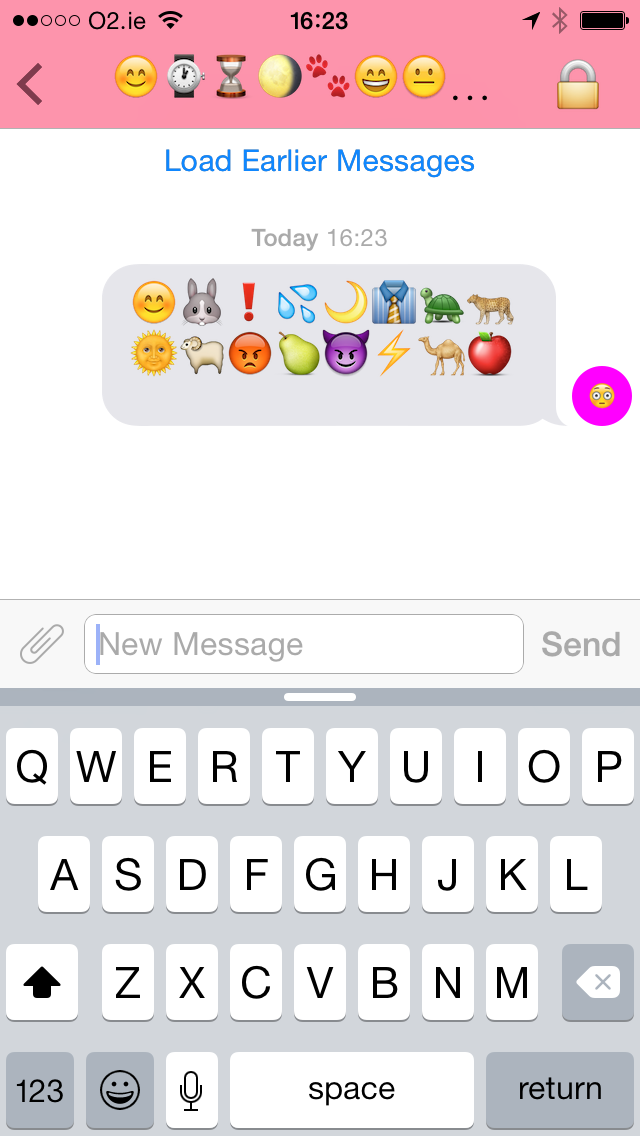 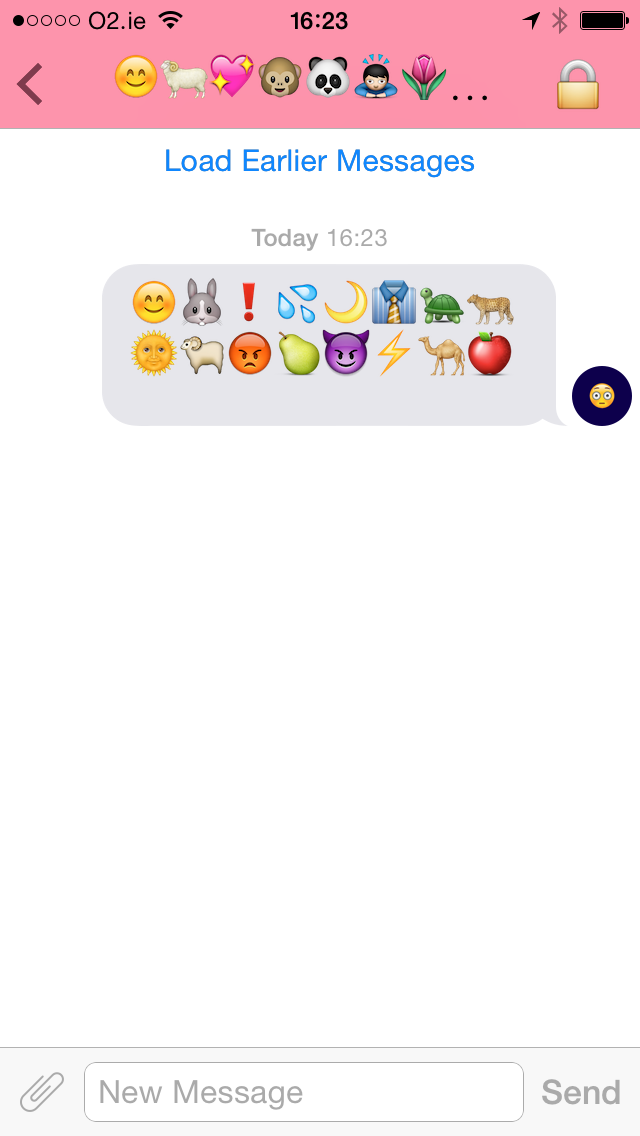 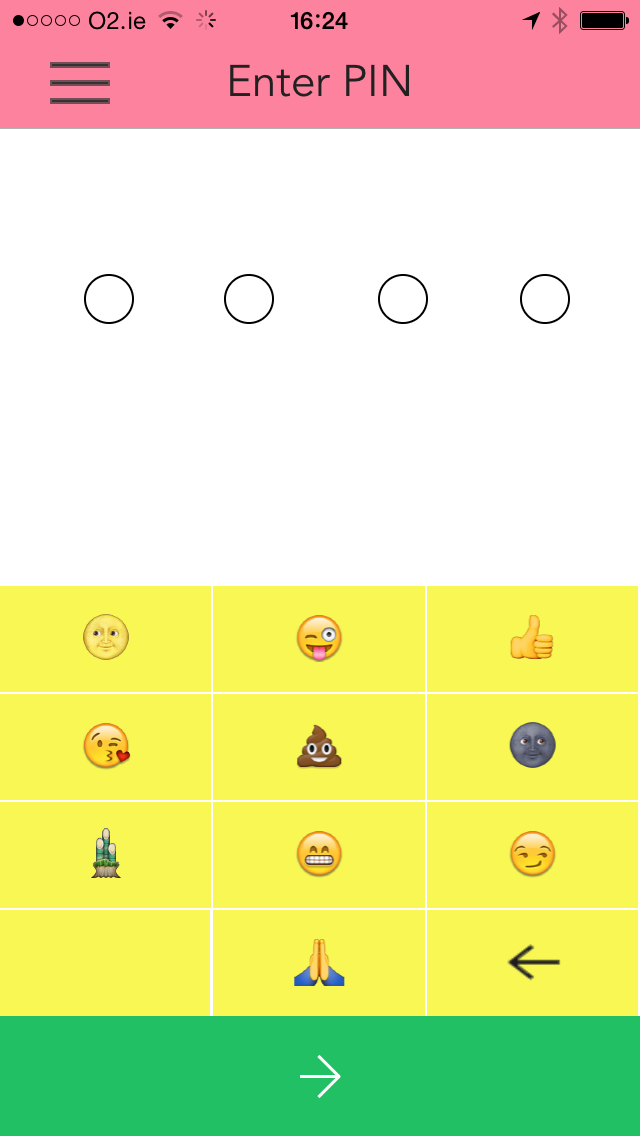 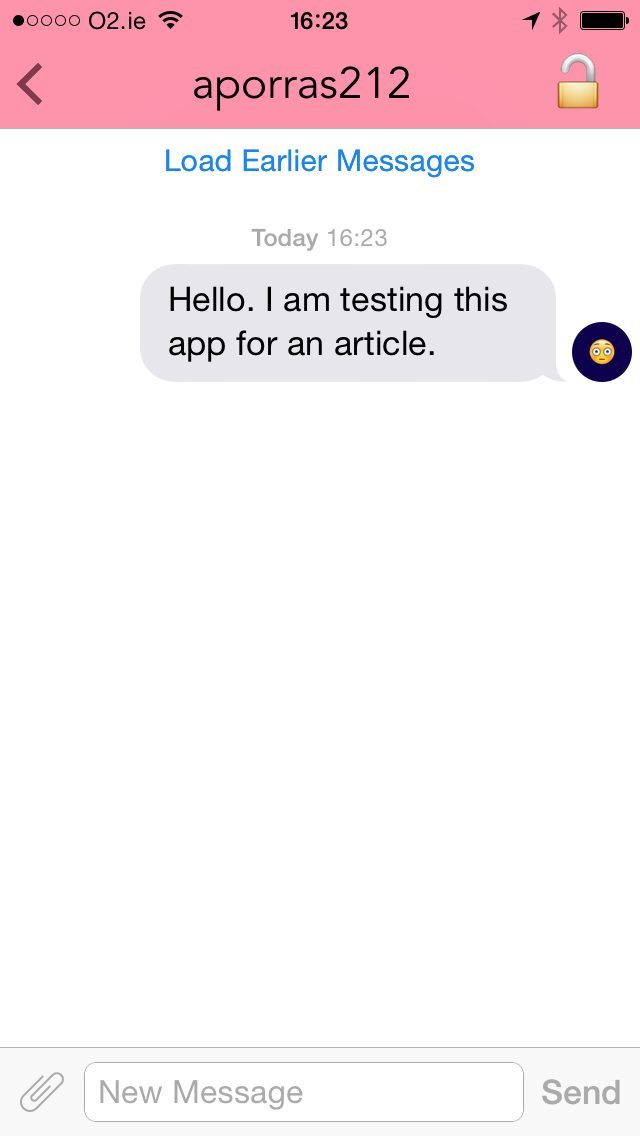 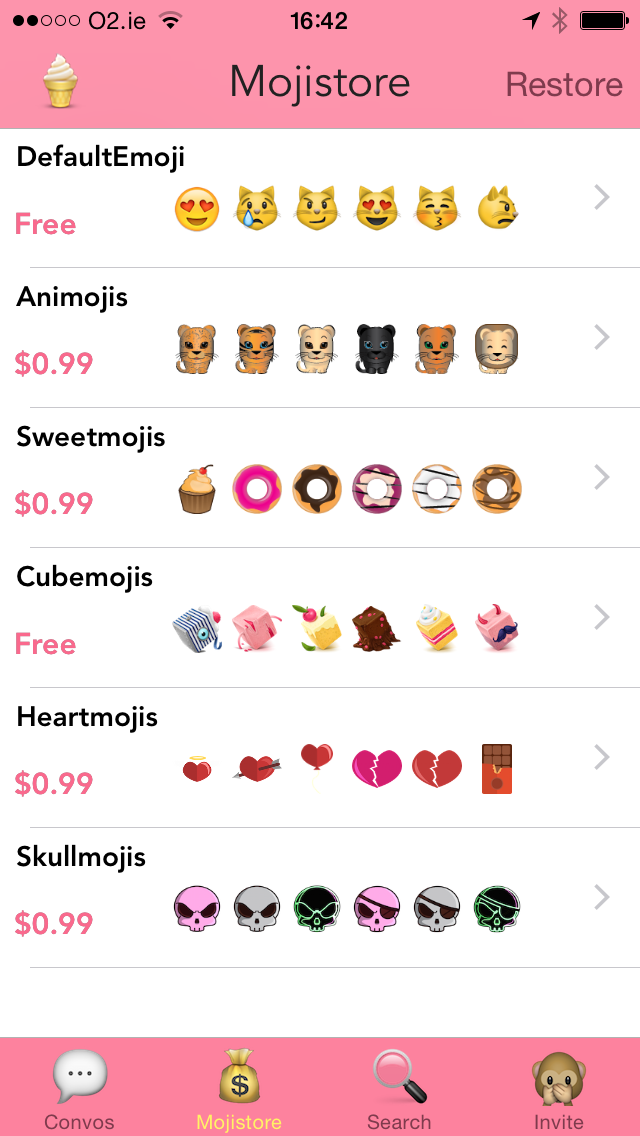 After registering – which blessedly does not require Facebook or Twitter login like most apps do now – you’re asked to choose a PIN. But that should really be a PIE, as you choose four emoji instead of numbers.

Whenever you send or receive a message, you’ll see a string of emoji. To decode them, you tap on the padlock in the top right-hand corner and enter your PIN.

It’s hardly the most rigorously secure way of keeping your illicit chats secret but it is fun, especially if you are someone who liberally sprinkles emojis into messages anyway.

The app is free, but there’s a $0.99 in-app purchase if you want to remove the ads, and a store where you can purchase extra sets of emoji.

Read next: Emoji are not the future of language, they’re too small to contain our imaginations