US regulators are still mulling whether to green-light the New York Stock Exchange’s (NYSE) plan to sell high-speed wireless access to its trading platform, Reuters reports.

The NYSE, which is the largest stock exchange in the world, wants to leverage a 160-foot microwave transmitter pole recently built at its data center — the one that manages all of its electronic trades.

The Securities and Exchange Commission (SEC) was expected to deliver its decision by Friday, but has since moved that deadline to May 18 after it received six objections to the NYSE’s proposal, including one from news org Bloomberg LLC.

Using the NYSE’s microwave connection is likely the fastest way of submitting buy and sell orders to the exchange, giving brokers who use it an edge.

Naysayers contested the plan on anti-competitive grounds. They’ve reportedly argued that it’s inherently unfair, as an affiliate of NYSE’s parent company would have access to the connection by default.

It’s, however, worth noting that many brokerage firms, including ones that sent complaints to the SEC, offer similar wireless services.

Those poles are reportedly positioned around a quarter mile from the NYSE’s data center, which means that the NYSE’s pole effectively renders those obsolete simply by being closer.

“In our view, this is blatantly anti-competitive — it is no different in form and substance from the antiquated days of the NYSE selling real estate directly adjacent to the specialists on the floor to the highest bidder,” said brokerage Virtu Financial Inc in is letter to the SEC, via Reuters. 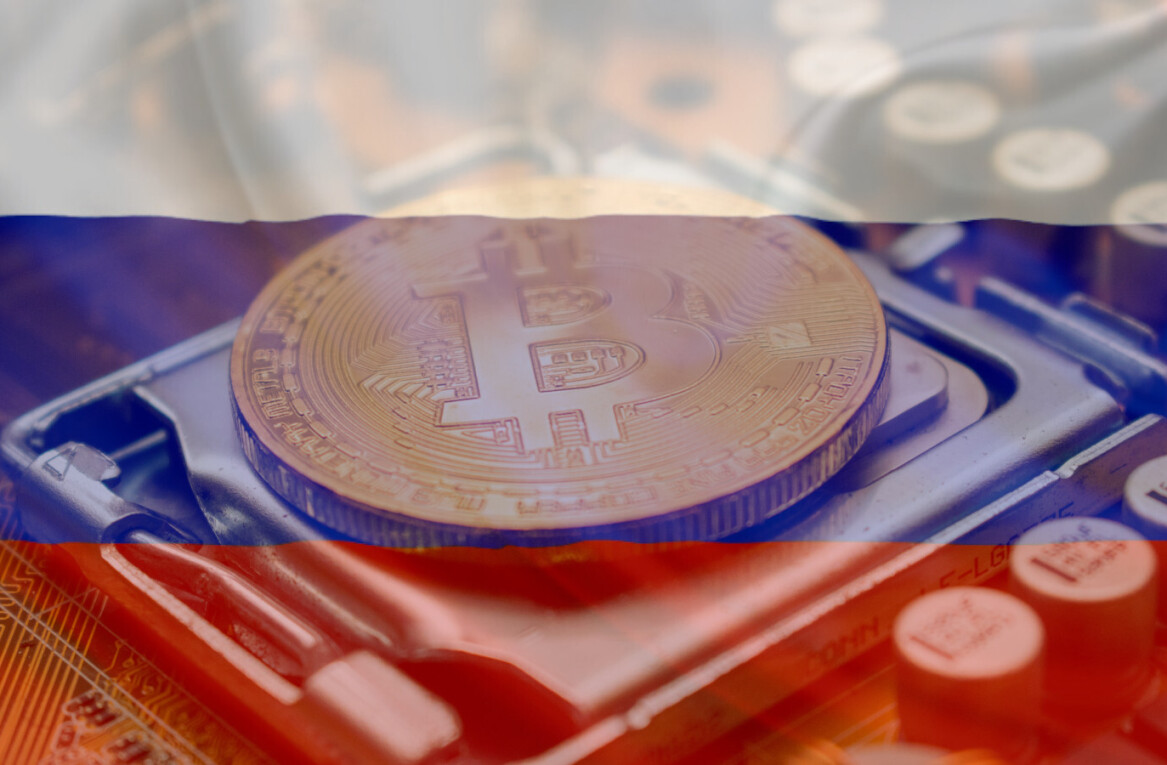 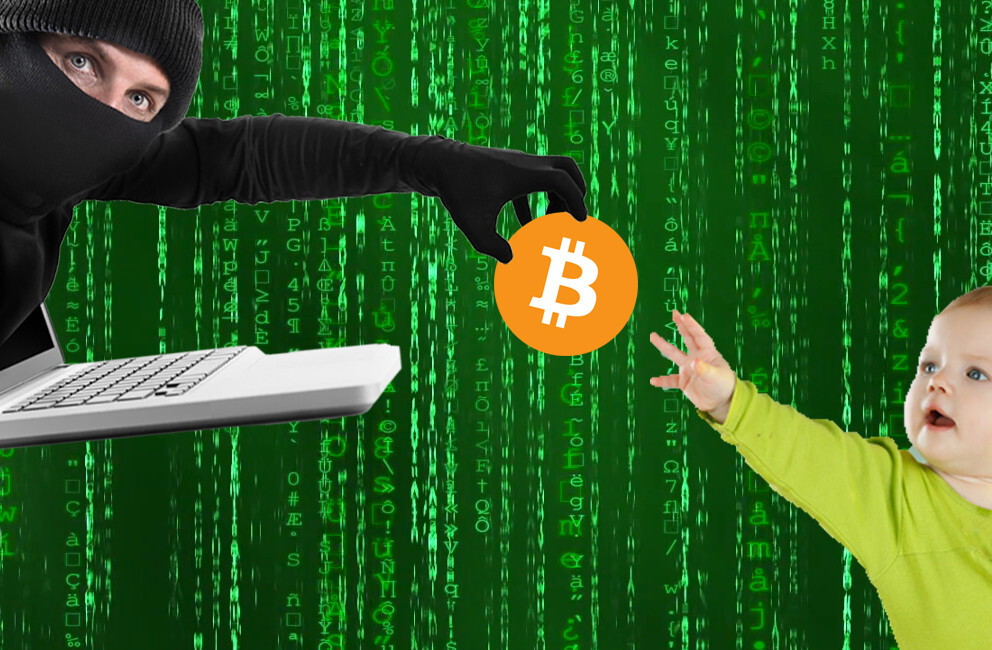