A group of scientists from Columbia University recently published a paper detailing how humanity could power an off-Earth colony by tapping into one of the universe’s largest and most powerful resources: black holes.

The big idea here is that a spinning black hole gives off a certain amount of energy. If we enveloped this energy field with an external gravity source (a big gravity gun?) we could force the singularity to generate negative energy. This negative energy would, theoretically, sort of switch places with some escaping positive energy, thus freeing it from the black hole’s hungry grasp and making it available for use as a power source.

[Read next: How Netflix shapes mainstream culture, explained by data]

Basically, we’d turn a black hole into a perpetual battery. This could be very useful for any future Earthlings planning to live on another planet or in a deep space station. Currently we don’t have any solid methods for keeping things going in space.

Spinning black holes store rotational energy that can be extracted. When a black hole is immersed in an externally supplied magnetic field, reconnection of magnetic field lines within the ergosphere can generate negative energy (relative to infinity) particles that fall into the black hole event horizon while the other accelerated particles escape stealing energy from the black hole. We show analytically that energy extraction via magnetic reconnection is possible when the black hole spin is high … and the plasma is strongly magnetized.

Quick take: This is super cool. Realistically, Dyson Spheres and other stellar-based theories have always seemed like the most likely method by which we’d perpetually power off-world colonies. But this alternative actually seems… easier? It stands to reason it would take less gear to siphon energy out of a black hole than it would to enshroud a star with a mechanism for energy conversion. This, of course, is all speculative since we’re not quite at the blueprint phase of these hypothetical machines.

From an engineering/computer science point of view, however, getting power from a singularity could be a nightmare. We’d likely be forced to operate the ‘power sucker,’ just outside of the event horizon of the singularity. It’s a no-brainer that we’d need quantum computing algorithms far more robust than today’s cutting edge to handle that kind of math. And figuring out how to deal with unpredictable blasts of energy, in the physical, material sense, would be an incredible challenge.

The researchers clearly demonstrate that siphoning energy from a spinning black hole is possible, but we all know there’s no such thing as a free lunch when it comes to energy exchange, at least not with current technology.

The good news is: by the time we’re able to get humans close enough to a black hole to build this kind of near-infinite battery backup for space colonies, we’ll likely be able to come up with stronger AI and more robust physical materials.

Check out the full paper here in the APS Physics journal. 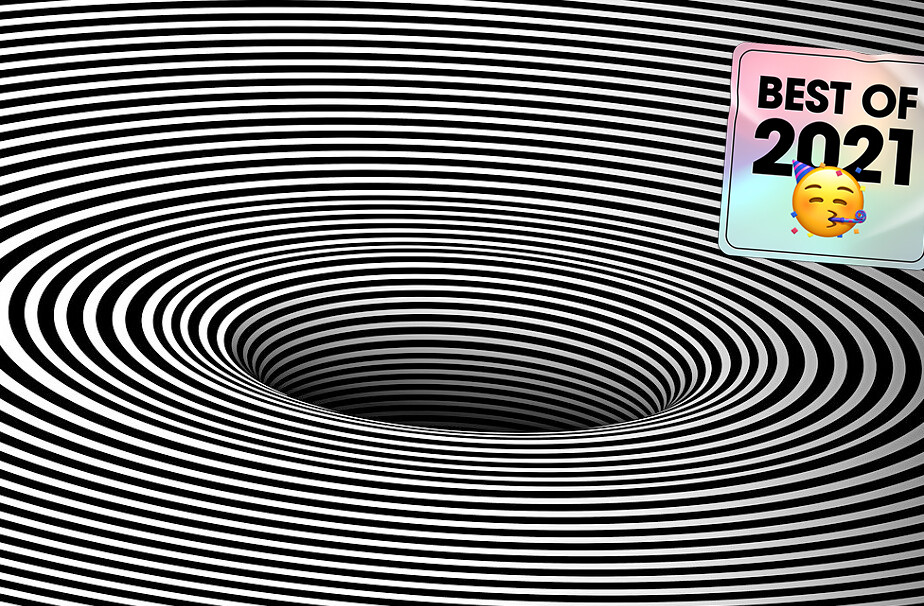