A team of researchers from the Spanish National Cancer Research Centre have developed a method for creating a sort of ‘super mouse’ that’s slimmer, cancer resistant, and lives 25% longer than regular mice.

Astonishingly, this feat’s been accomplished without gene therapy. Rather than cut and paste genes together to create a designer mouse, the researchers combined two zygotes to create a chimera with one, specific defining feature: hyper-long telomeres.

Scientists have long suspected that telomeres, the protective envelopes that keep our genetic data safe, were the key to aging. Whenever our cells divide, our telomeres become shorter and we lose little bits and pieces of our chromosomes. It’s sort of like making a copy of a copy, eventually our cells lose so much information that the aging process takes over.

Previous research has shown that longer telomeres should, theoretically, lead to an increased lifespan but scientists before now have only bred laboratory mice with some elongated telomeres. According to the Spanish team’s research paper:

Previous findings had led researchers to believe that longer telomeres may be associated with certain types of cancer, but the Spanish team’s findings indicate precisely the opposite. They found that the presence of cancer or the appearance of spontaneous tumors was reduced in the chimera mice.

These experiments could one day lead to longer human lives. While we could be years or even decades away from robust human trials, there’s reason to believe a little nudge from science could send human evolution skyrocketing toward a future where death’s been beaten back substantially and cancer doesn’t exist.

Read next: To hell with aging: Watch this YouTube video about a dragon 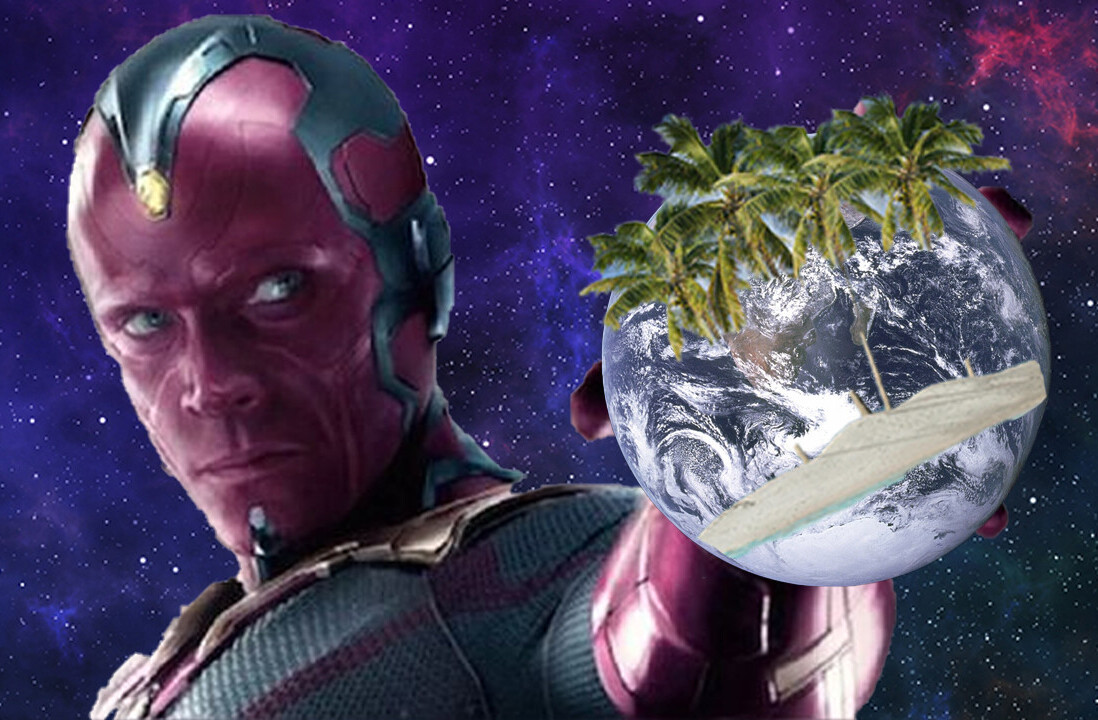 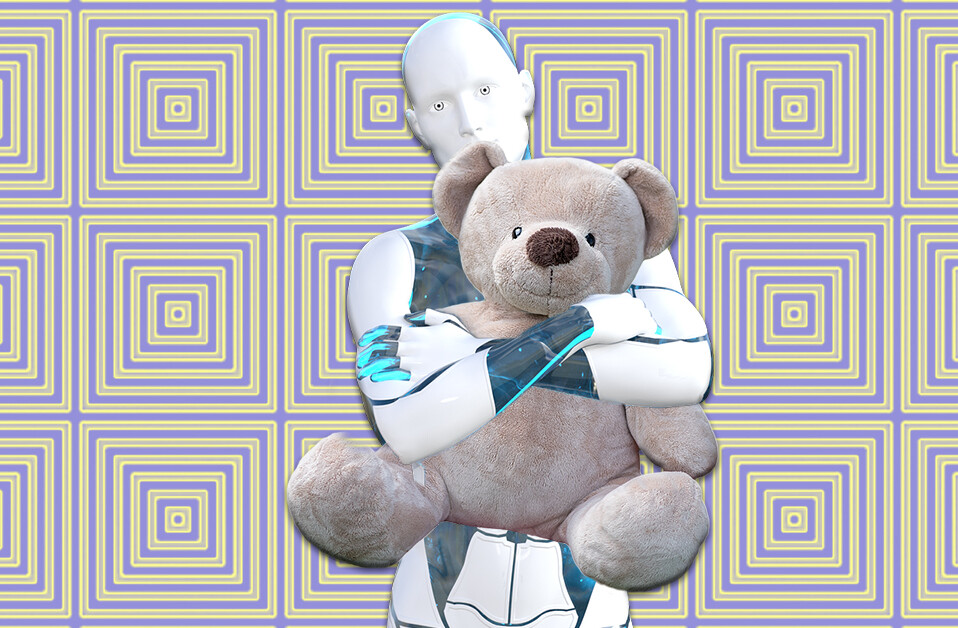