This article was published on August 2, 2018

URIDU, a German non-profit social enterprise, is using educational and inspirational music in the fight against the spread of diarrhea in remote regions of the Central African Republic and Congo.

The songs, which are played using the solar-powered MP3 players URIDU developed, are used to sensitize the Aka communities found the CAR and Congo’s rainforests and are performed by indigenous musicians.

“Our goal is to develop technologies that provide health literacy to the illiterate,” explains Marcel Heyne, the founder of URIDU. “Our rugged, solar MP3 players are a great tool to reach out to marginalized communities in remote areas.”

Diarrhea is reported to be responsible for the deaths of 2,195 children daily. This is more deaths on a daily basis than AIDS, malaria, and measles put together.

The sad part is that these deaths can be prevented as diarrhea can be stopped through various low-cost interventions.

The big challenge, especially in remote villages like the rainforests of CAR and Congo where the Aka people live, is that it is difficult to provide such important information in these remote areas. Added to that, most of the mothers are illiterate.

Apart from illiteracy, the situation is made harder by the fact that the Aka have no written language. In both CAR and Congo, they are discriminated against as far as access to social services is concerned.

The songs are performed and recorded in the field and distributed together with additional information on solar-powered MP3 players from URIDU.

The decision to go with music, as explained by URIDU, so because it forms an integral part of the community’s rituals.

One of the songs, Musele, recommends local medicinal plants for treatment and prevention of diarrhea. 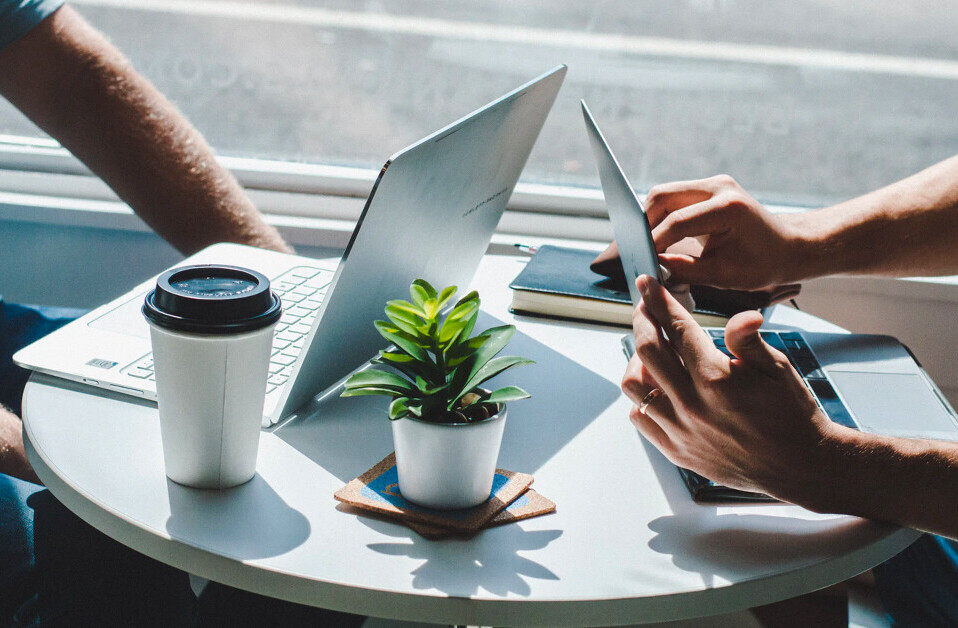 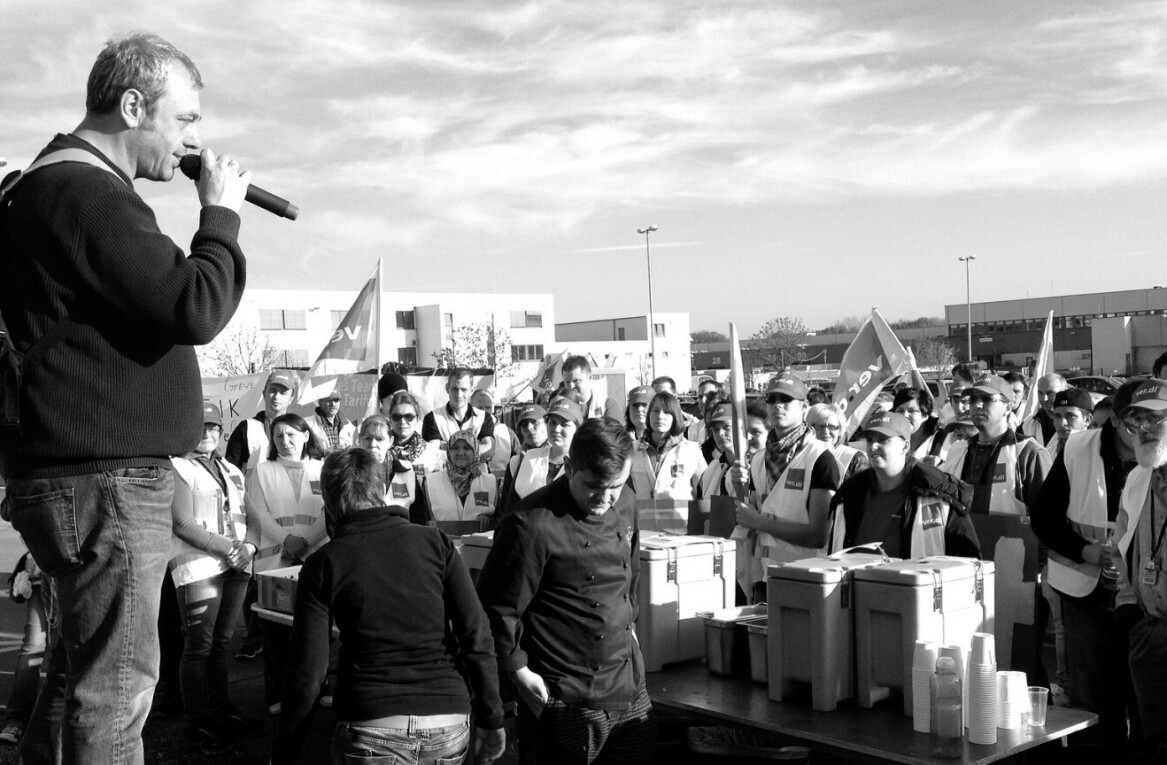