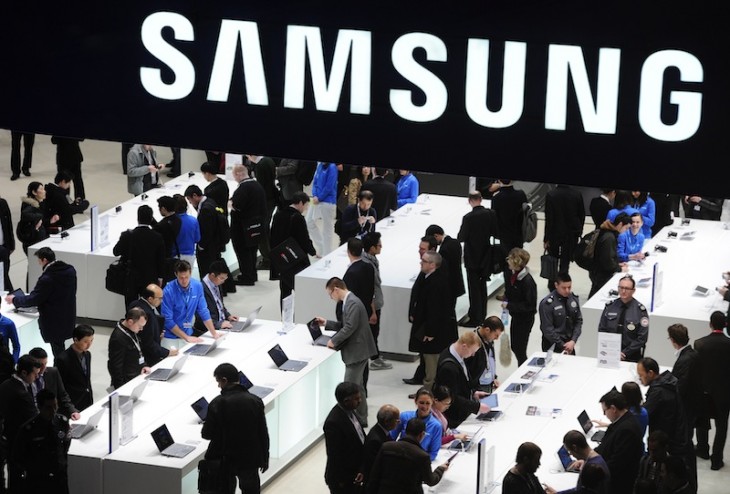 Samsung has its eye set on South Korea’s military in its bid to hire software engineers.

The defense ministry is partnering with Samsung to give soldiers a chance to secure a job at the conglomerate after they complete their compulsory military service, the Wall Street Journal reports. The army will select 150 soldiers as recommended software engineers for the tech giant, and this number will be whittled down to 100 by Samsung. The chosen ones will go on a four-month training program focusing on software languages and programming among other projects — though none are guaranteed a job eventually.

A defense ministry spokesman tells the WSJ that such partnerships will be extended to other companies in the future.