Samsung is going all out to capitalise on the success of its Galaxy brand, today announcing the launch of the Galaxy S II Plus, a slightly improved version of the multi-million selling Galaxy S II Android smartphone that went on sale back in April 2011.

The smartphone itself features a 4.3-inch Super AMOLED Plus WVGA display with 800 x 400 resolution, a 1.2 GHz dual-core processor, 1GB of RAM, 8GB of internal storage (with support for 64GB for MicroSD storage) and a 1,650mAh battery.

It also features an 8-megapixel rear-facing camera, 2-megapixel front-facing sensor and runs Android 4.1.2 Jelly Bean. Although Samsung doesn’t identify it clearly, there will also be two variants of the smartphone, which come with or without NFC functionality.

With just a minor specification bump over its older sibling, its a curious launch by Samsung. The Galaxy S II is a bestselling device for the Korean company, but Samsung is also enjoying impressive sales of its Galaxy S III handset, which recently gained a smaller and less-powerful sibling — the Galaxy S III Mini.

However, Samsung has found success with its diverse smartphone portfolio, and will attempt to give the Galaxy S II a longer run in popular markets.

There are no details on when the Galaxy S II Plus will go on sale, or how much it will cost. We will update you once we know more. 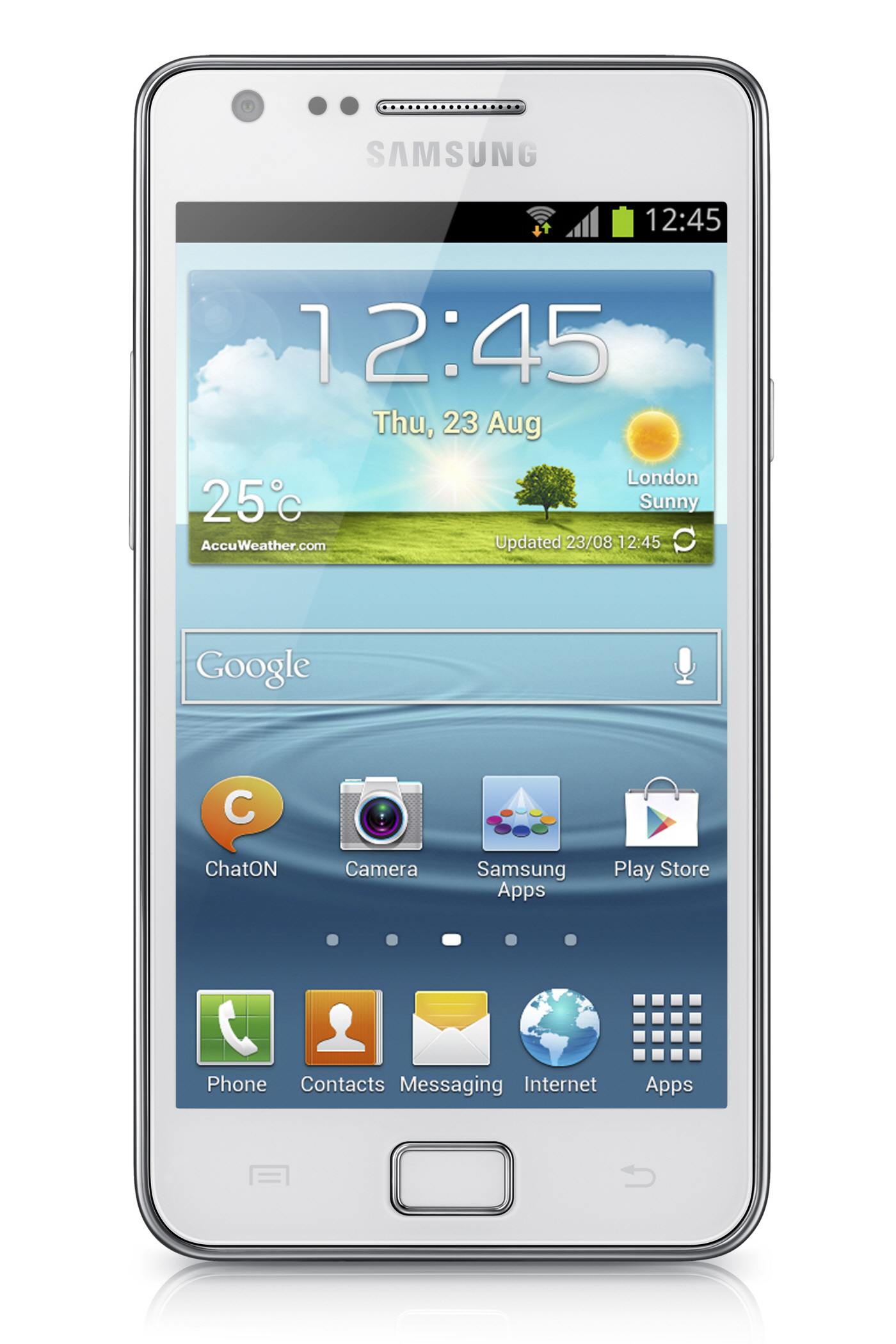 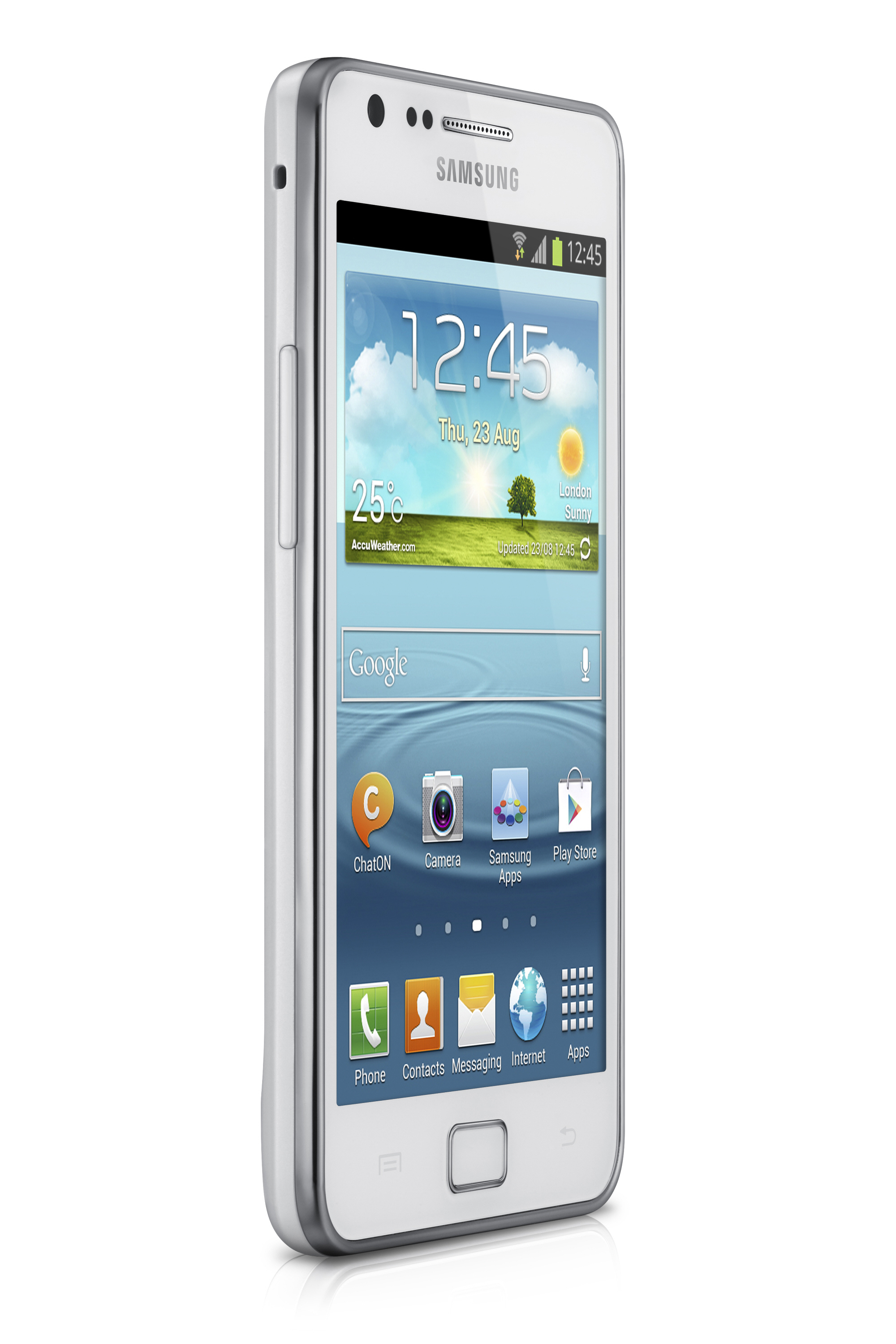 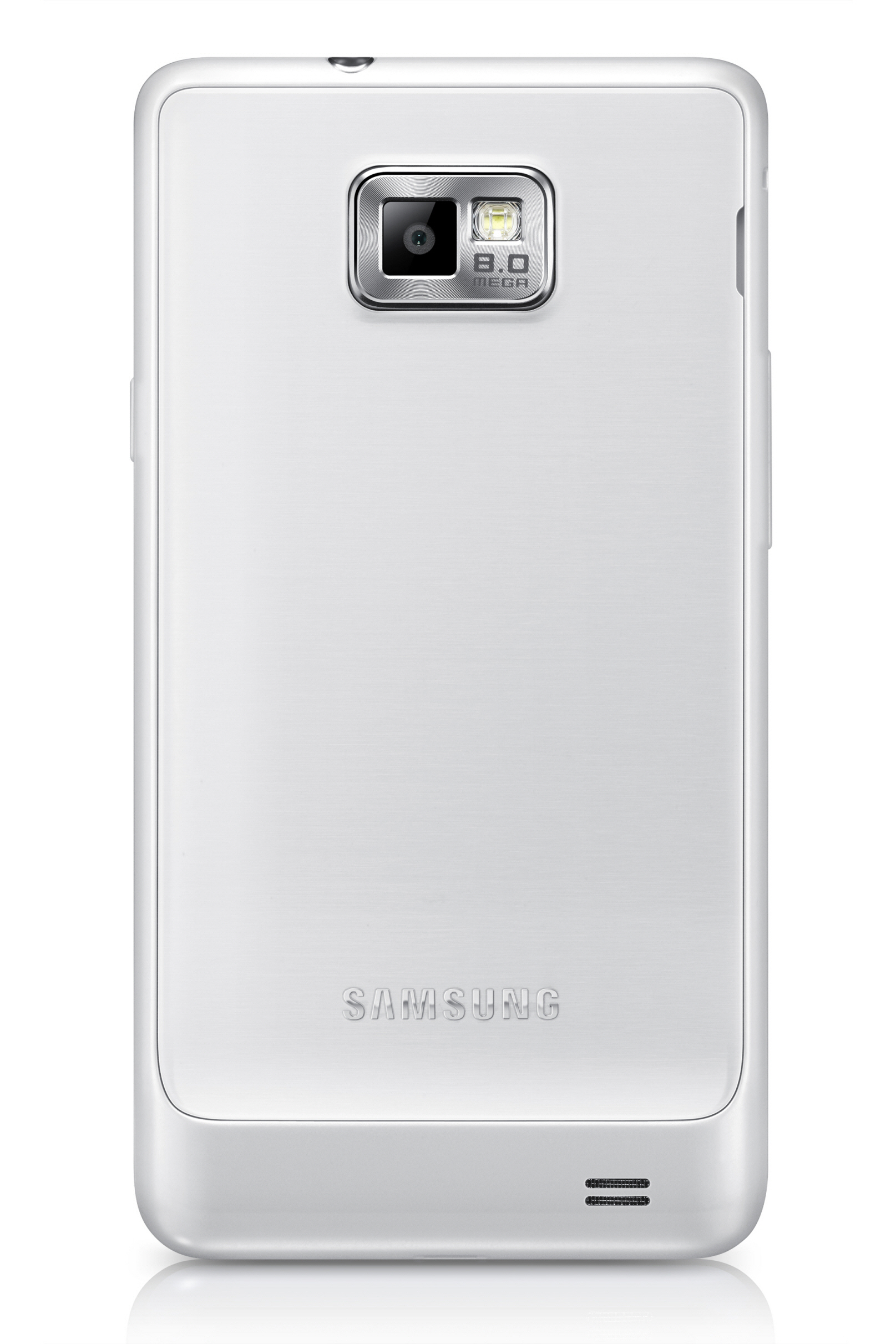