At CES today, Samsung took the wraps off its first curved ultra high-definition TV, with four times the resolution and pixels of full HD. Samsung has developed what it claims is the optimal curvature of 4200R. It touts the curved screen as providing a wider field of view, which creates a “panoramic effect that makes the display seem even bigger than it is and draws viewers in like no TV has ever done before.”

The flagship Samsung curved UHD TV has a screen size of 105 inches, while another U9000 series comes in 78-inch, 65-inch and 55-inch screen sizes. 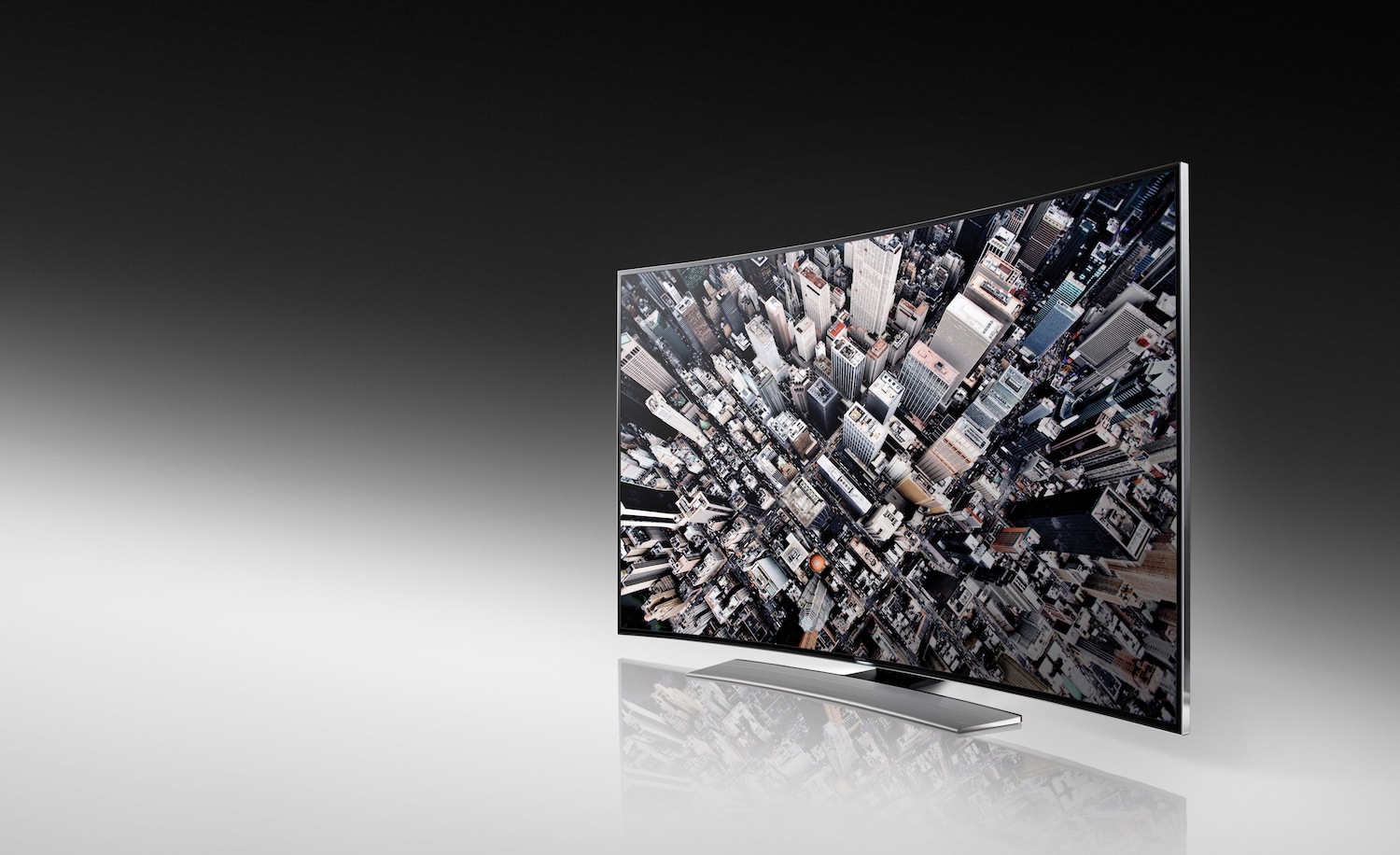 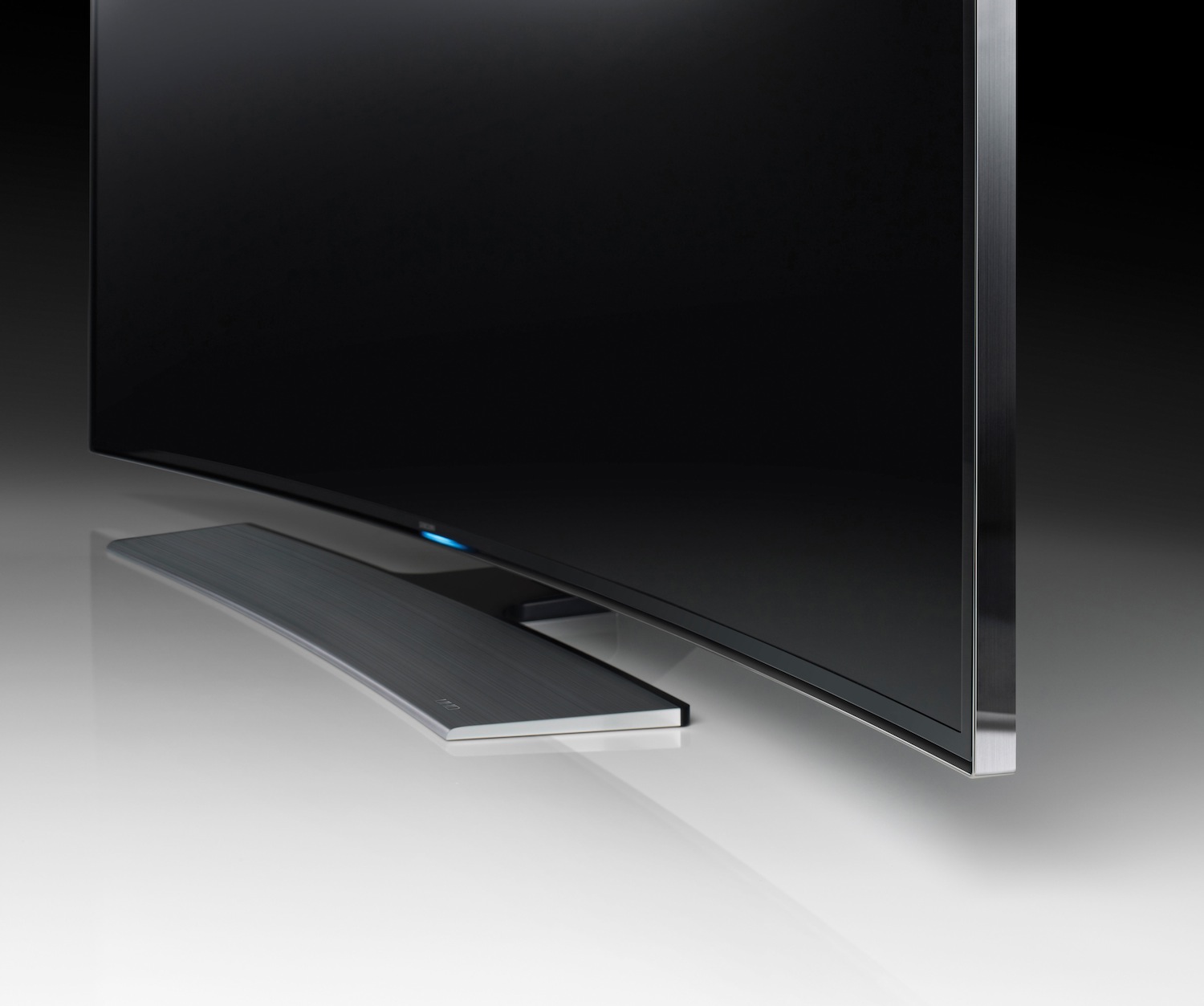 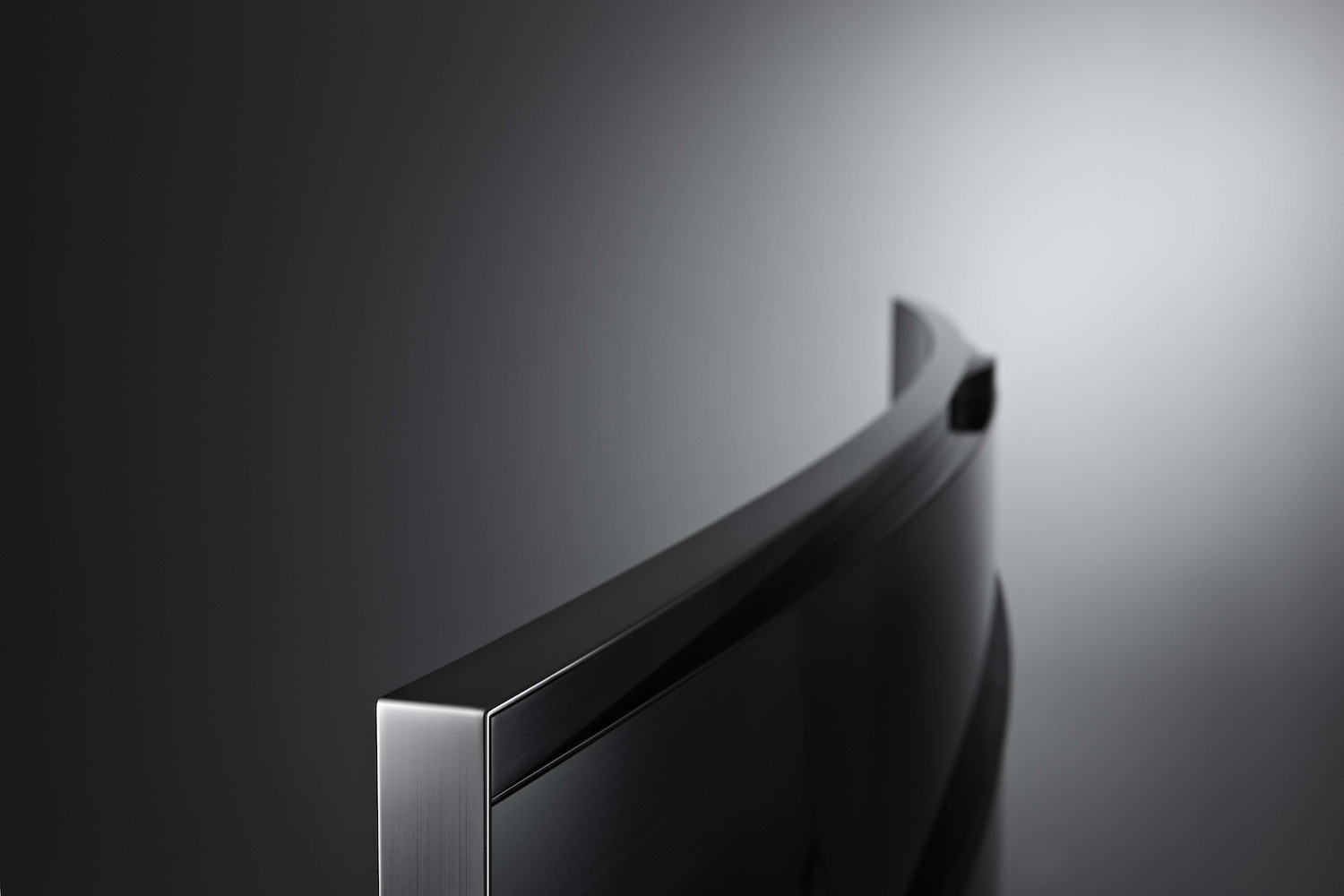 Meanwhile, LG also announced the “world’s first” flexible OLED curved TV. Viewers get to control the angle of curvature of their TV via their TV remote to suit their preference. “The range of curvature was determined by taking into account key factors that affect the viewing experience such as screen size and viewing distance,” LG notes.

The 77-inch TV “has been subject to tens of thousands of hours of tests to ensure the reliability and durability of its unique display,” LG says. 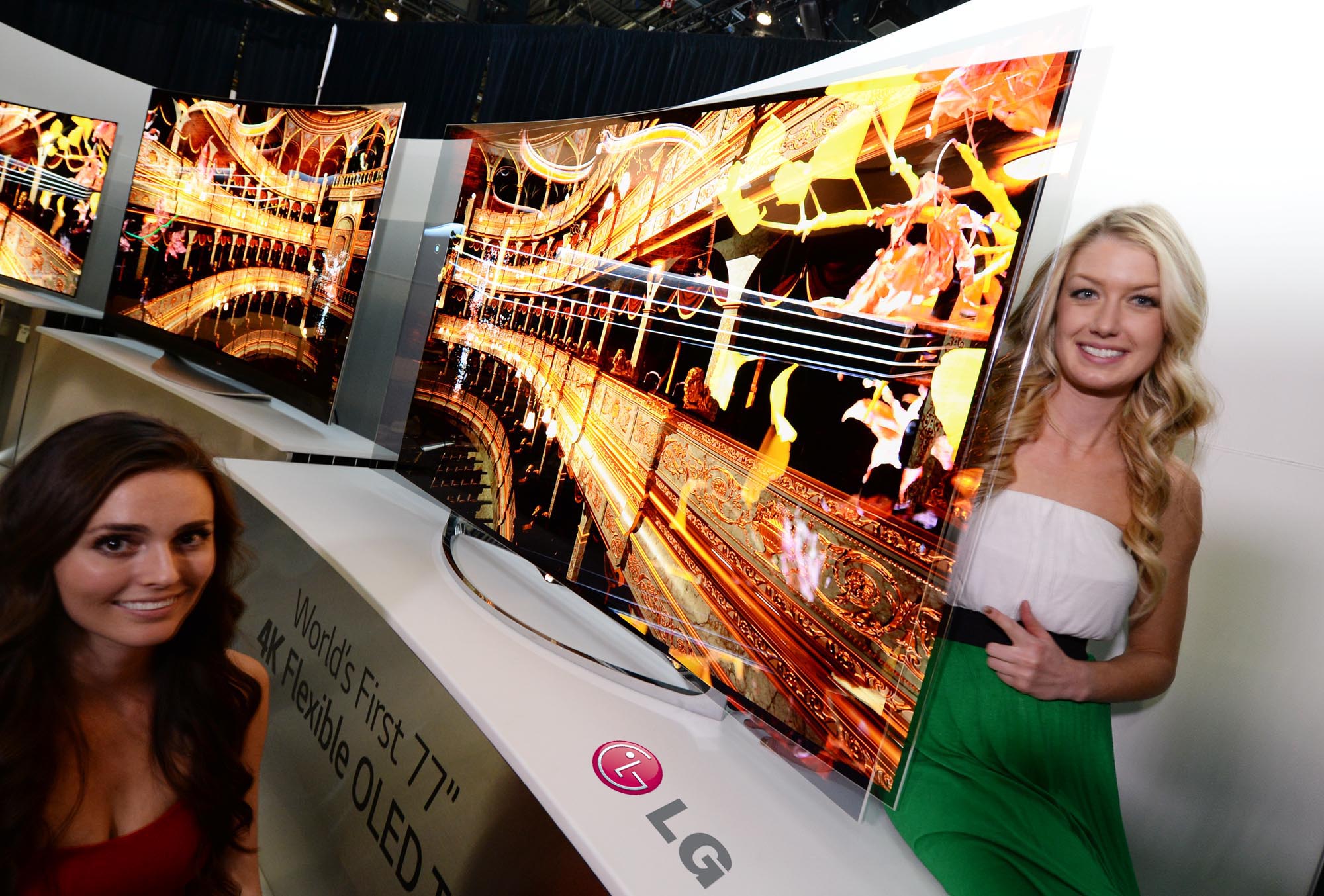 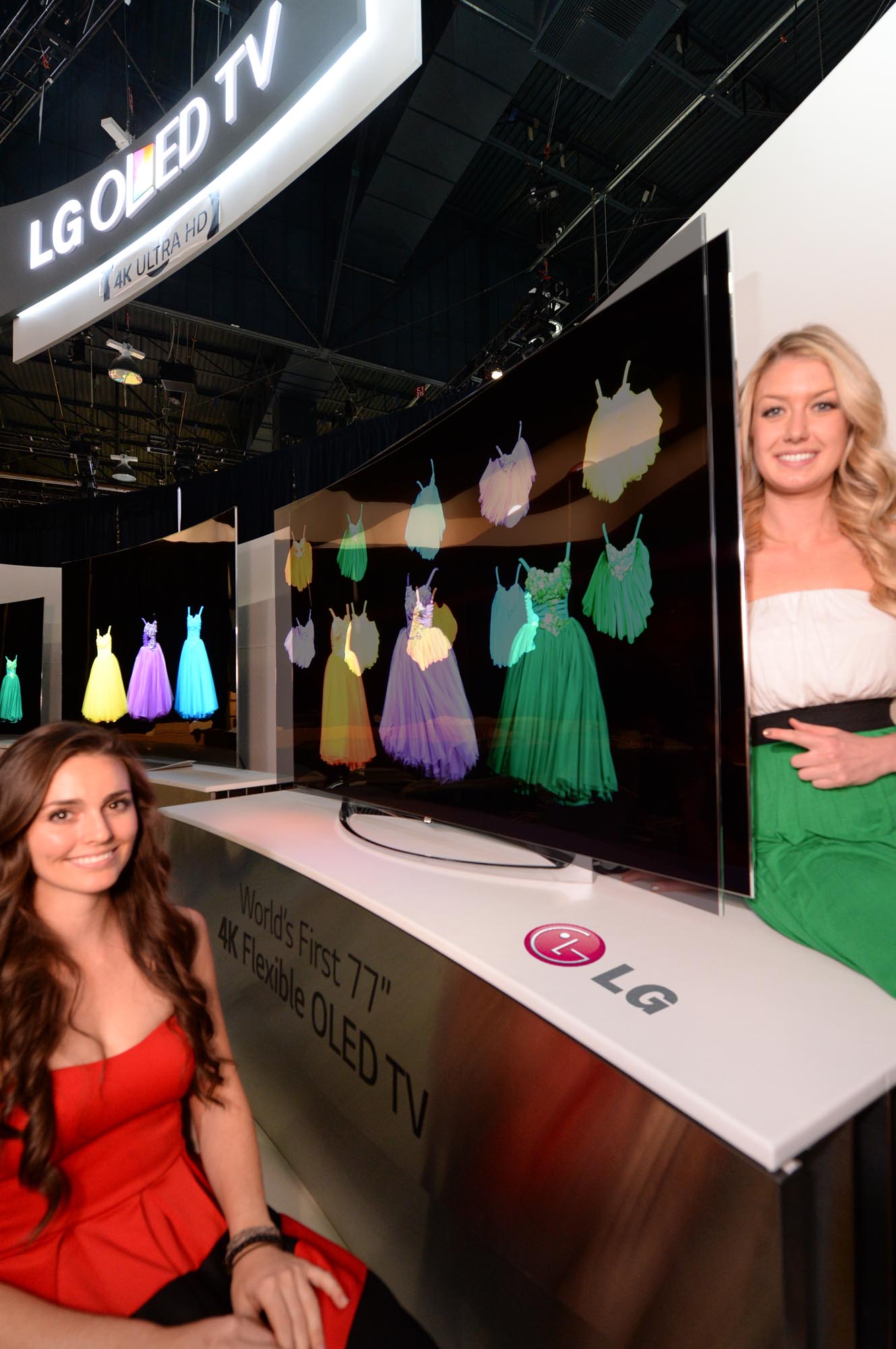 It’s not clear yet how much these TVs will cost and when they will ship, but they should sit squarely in the high-end category.