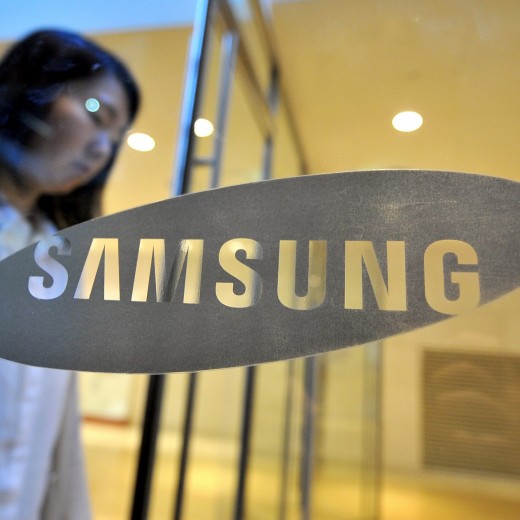 Samsung has reportedly developed a service that lets developers and apps understand more about what users do with their phones, as part of its ongoing efforts to increase its software footprint on mobile.

According to a report from The Information — via The Verge — the world’s largest smartphone maker has developed Context, a service that collects information about the behavior of phone owners — the words they type, apps they open and other data they use. This information would then be provided to apps to help provide tailored content or ads: for example, serving a sports video to a user that uses sports apps and regularly types words related to sports.

While details of the service have emerged, it remains unclear whether Context will launch with future Samsung devices. The Information reports that there has been internal debate at Samsung over whether the service will be beneficial to sales. It remains to be seen how users would feel about having their every action tracked, despite the potential benefits.