Samsung unveiled a raft of new hardware on Thursday at its Samsung Premier event in London, so TNW went hands-on with some of the newest kit to give you the inside track. This time around it’s the ATIV Tab 3. 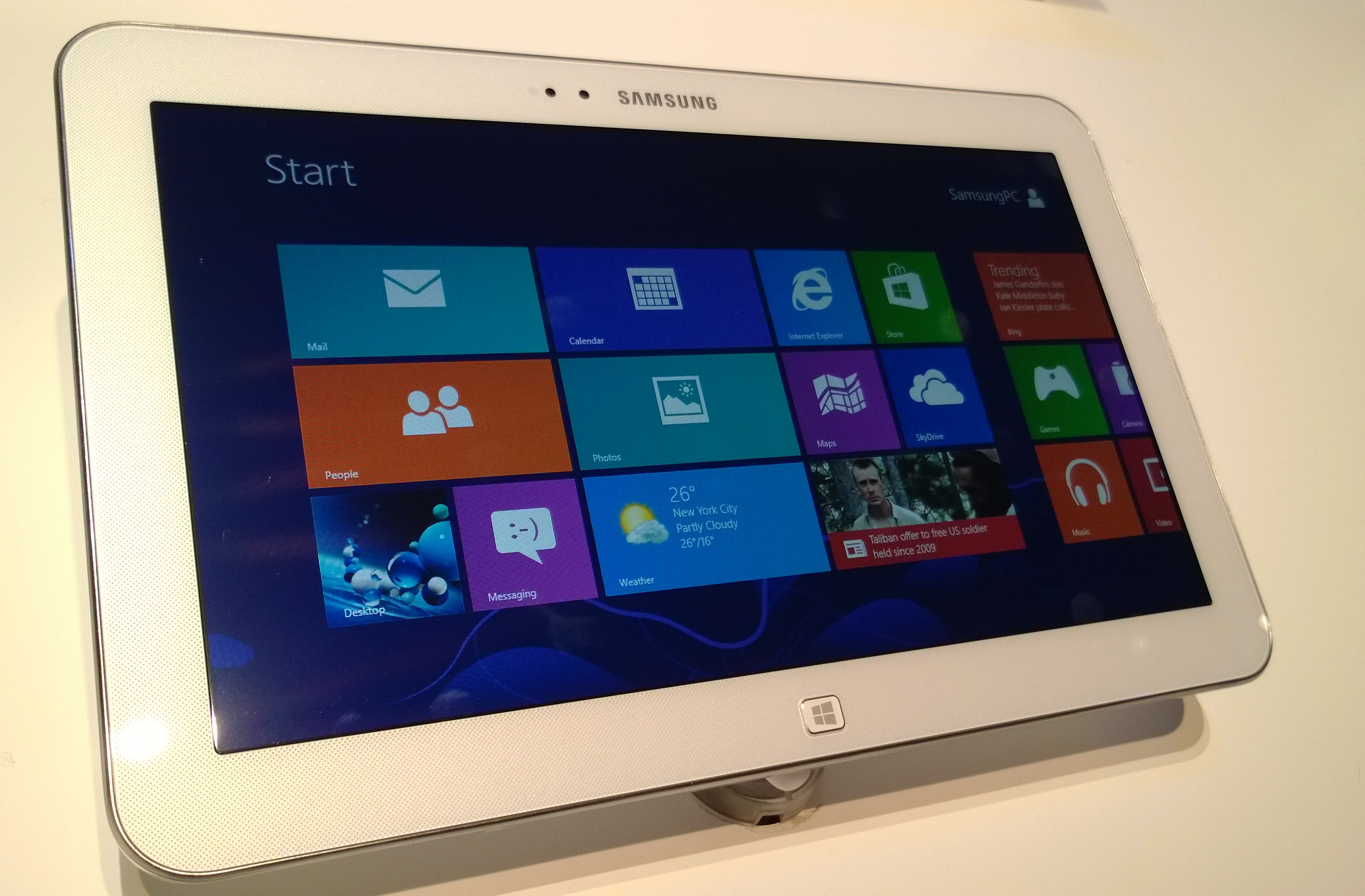 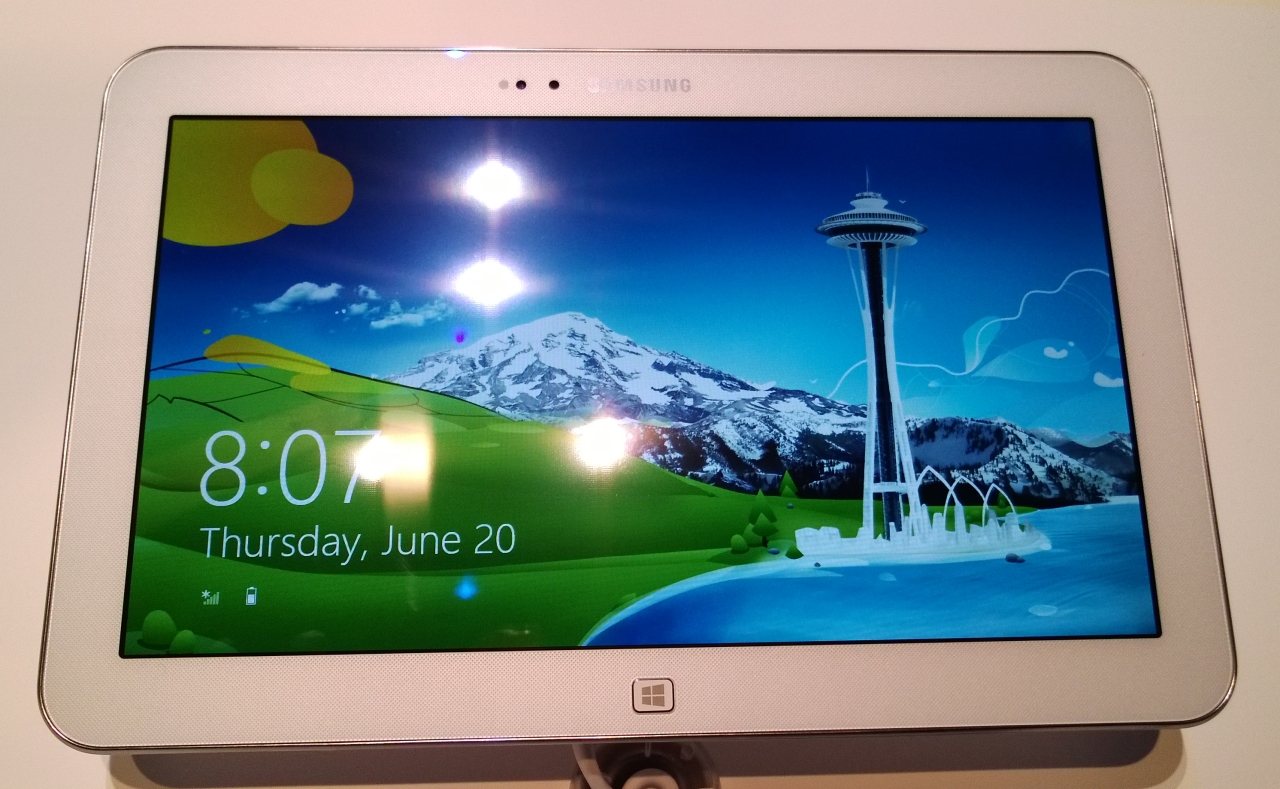 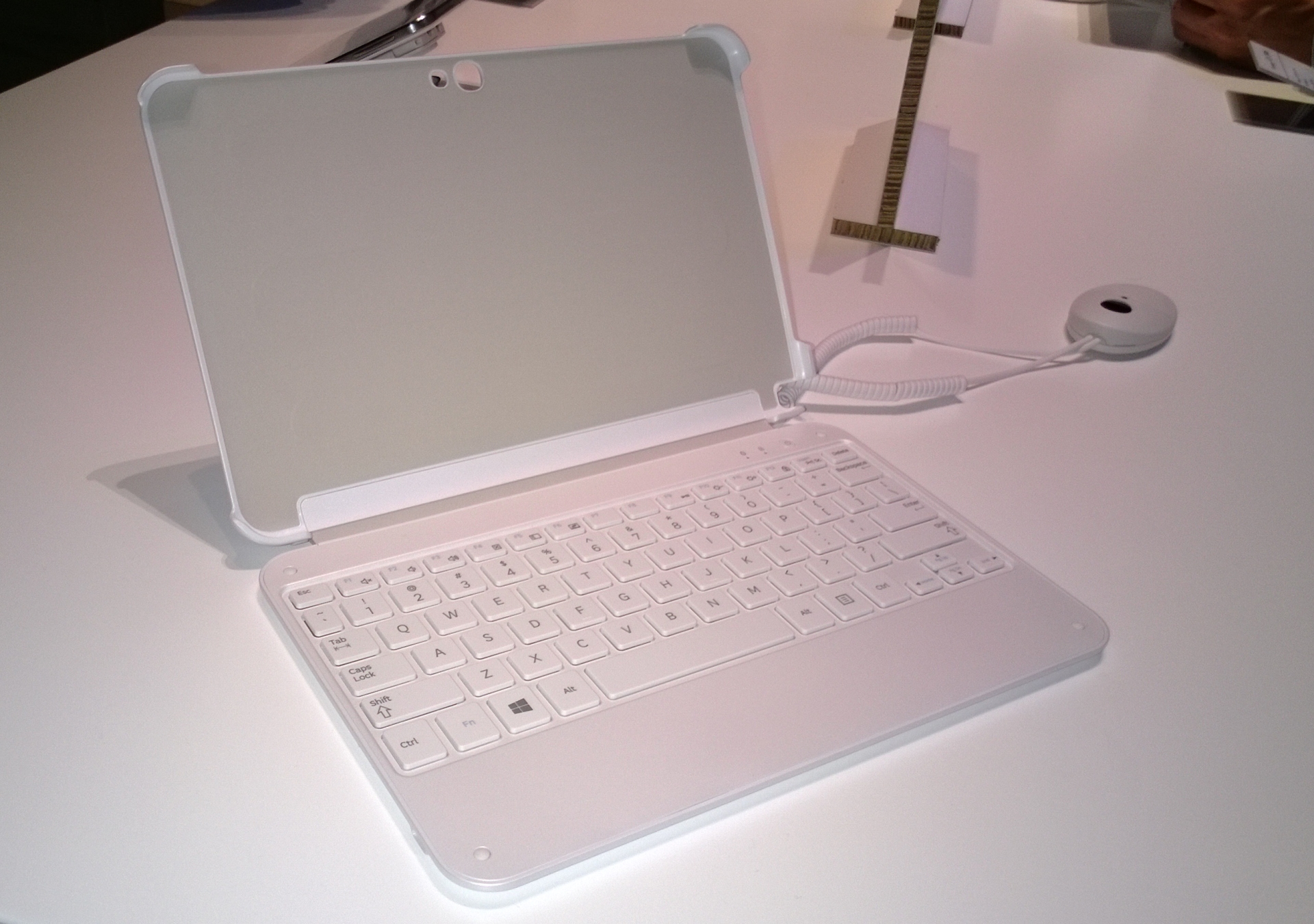 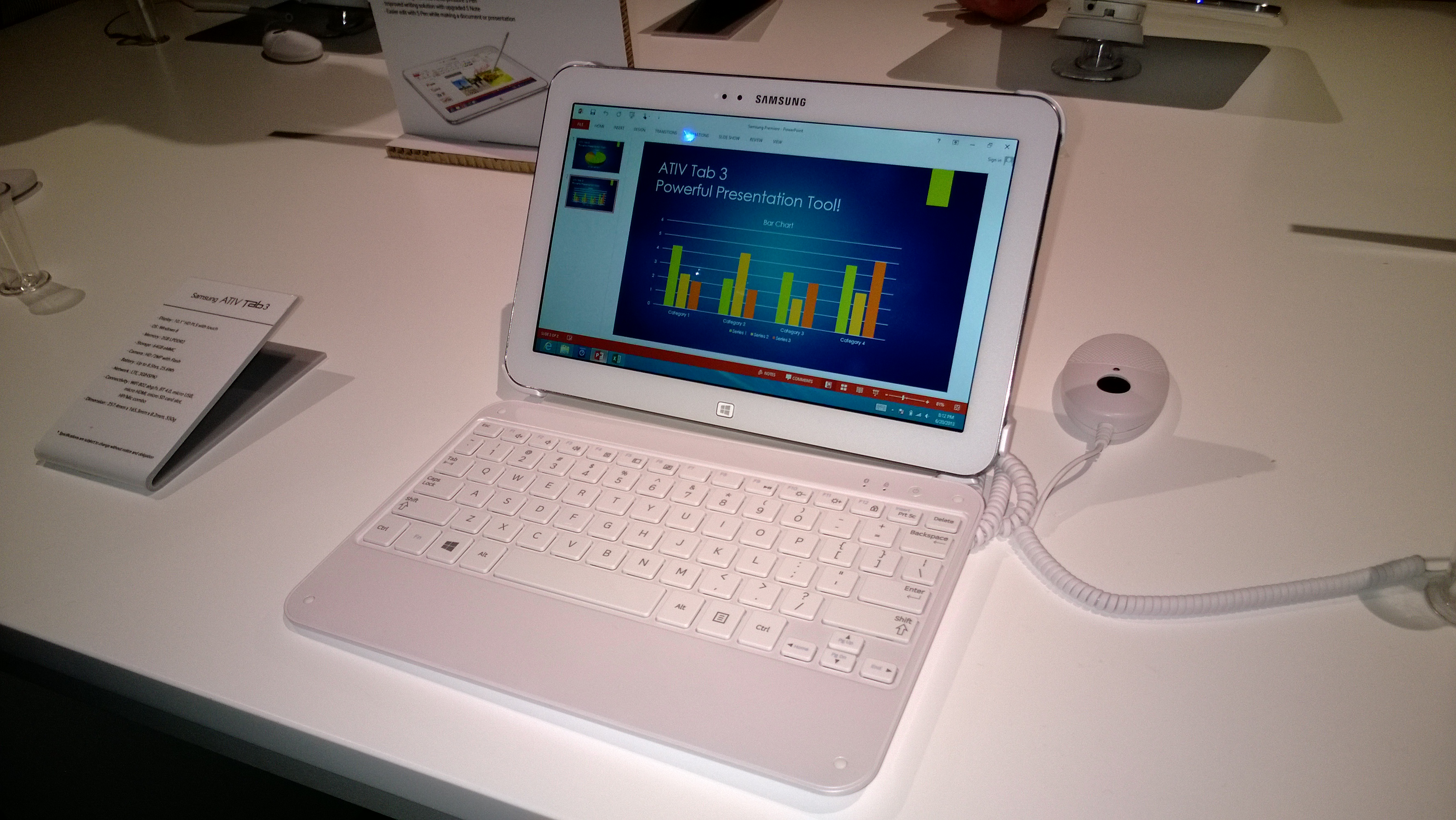 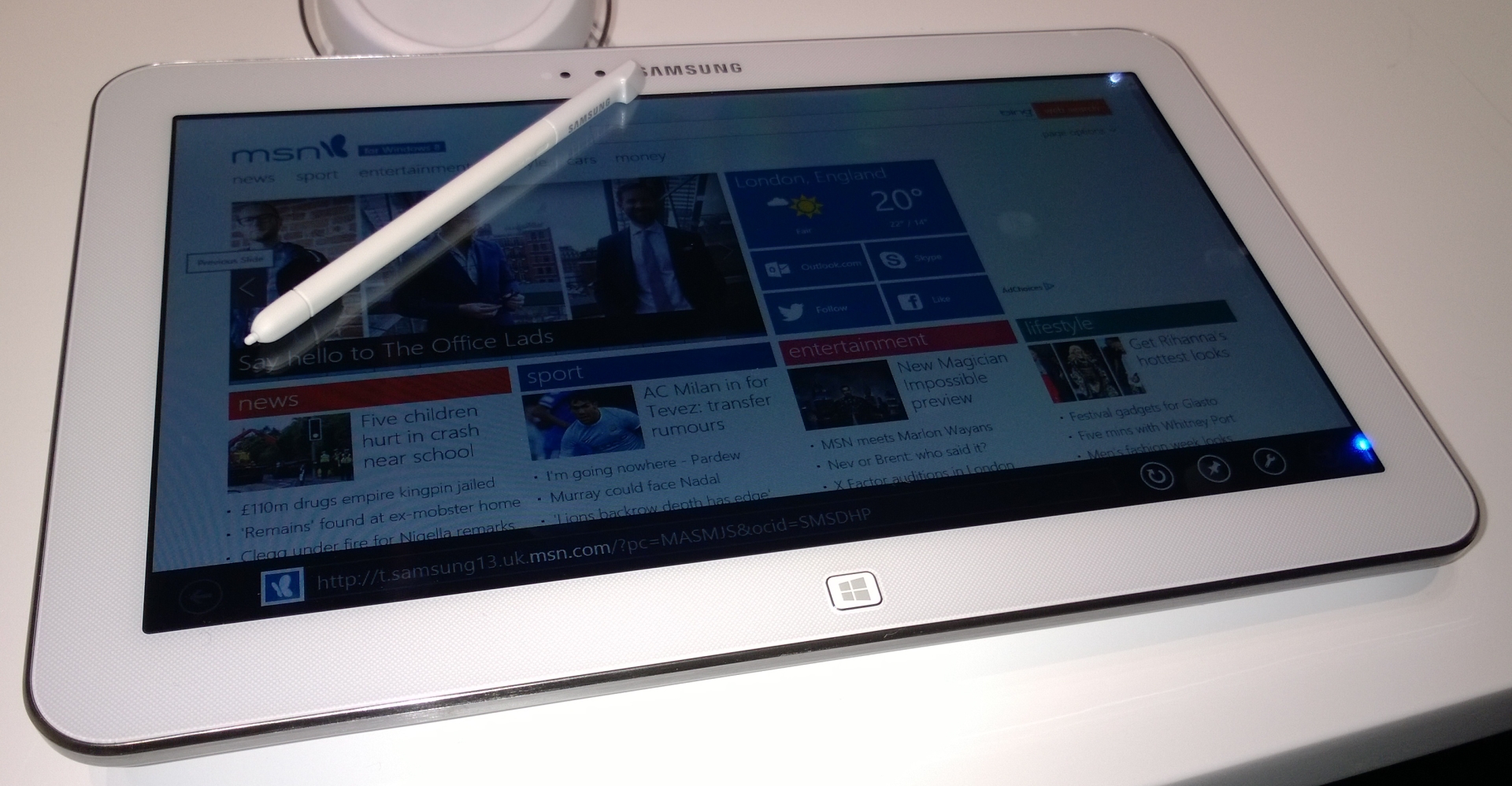 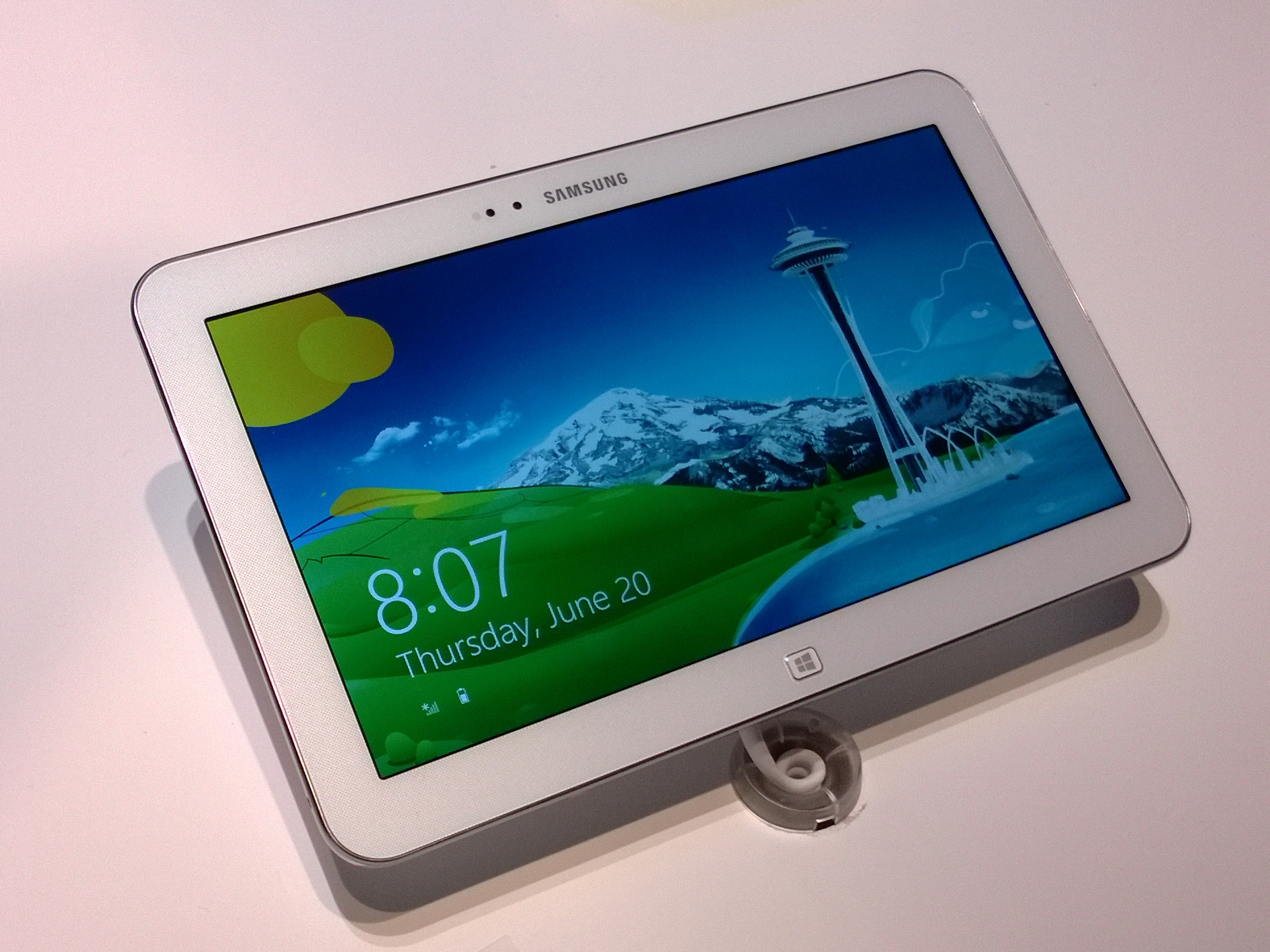 However, more than the cold hard specs this thing is thin, well, for a Windows tablet at least.  At just 8.2mm thick and just over half a kilo in weight (550 grams, to be precise) it’s plenty light enough to be a travelling companion. It’s claimed 10 hour battery life should keep you going for a while, too.

It might want to keep going for a while, but with its not overly impressive screen resolution you might feel differently. Things can at times appear more pixelated than you’d want and Retina fans certainly need not apply. It retains that ‘Samsung’ feel too, like it’s made of plastic, which it is.

On the plus side, there’s also an optional keyboard dock that doubles as a stand too, giving it life beyond being a mere companion device.

Despite the plasticky feel and unimpressive screen, and much like the ATIV Q hybrid announced alongside it, the ATIV 3’s success or failure will likely come down to pricing. If Samsung prices it smartly and you can fork out extra for that keyboard dock it could well be a cheap-ish way to get a full Windows 8 machine that’s light enough to carry around everywhere – pitting it in direct competition with Microsoft’s Surface.