The service had been blocked since April 2018 due to the company’s refusal to share its encryption keys with Moscow’s secret services — a requirement of Russia’s anti-terrorism laws. However, the service had remained widely available and popular throughout the ban.

Kremlin critics cast the U-turn as an admission of defeat, but telecom watchdog Roskomnadzor said it was lifting the restrictions because the company had shown a willingness to tackle terrorism and extremism on the platform.

“We commend the readiness expressed by Telegram’s founder [Pavel Durov] to combat terrorism and extremism,” Roskomnadzor said in a statement on Thursday.

The climbdown offers a respite from Telegram’s feud with Russian authorities over the balance between privacy and security. Moscow claimed that the app’s encrypted chats were being used by terrorists, and blocked millions of IP addresses in an effort to restrict access to the service. However, it’s efforts were largely futile. Over the course of the ban, Telegram actually increased its user base in Russia from 10 to 30 million.

Even Kremlin insiders had remained on the service, including Dmitry Peskov, the spokesman for Russian President Vladimir Putin.

“Turns out Telegram was blocked this entire time,” Margarita Simonyan, editor of government-funded TV channel RT wrote on the app, according to the Financial Times. “It didn’t really stop anyone, but this calms things down a bit.”

Early this month, Telegram founder Pavel Durov said his company had developed ways to “catch and delete extremist and terrorist content,” and urged the authorities to unblock the service. A week later, lawmakers introduced a bill to unblock the service, prompting Roskomnadzor to lift the ban.

The decision is a rare victory for digital privacy campaigners in Russia, which has been stepping up its efforts to control cyberspace. In December, Moscow announced that it had successfully tested a domestic alternative to the global internet. 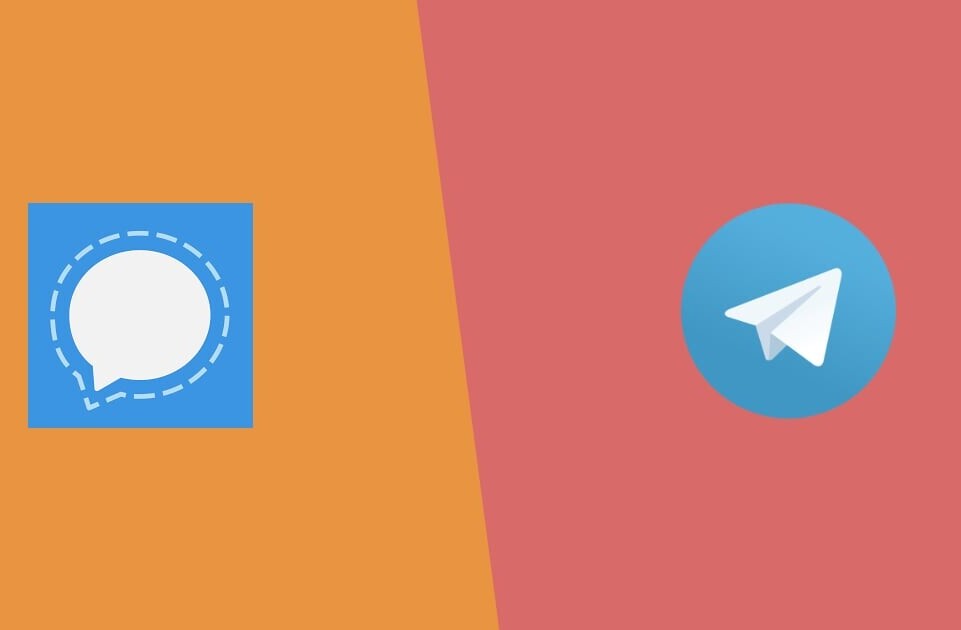