Kenyan IT firm Stonehouse has launched its ‘Solar Classroom in a Box’ system to enable schools in off-grid regions to access low voltage solar-powered computers for learning.

Made by UK-based computer manufacturer Aleutia, the Solar Classroom in a Box system includes a steel-coated 6 GB RAM computers, weighing 0.9kg and only 20 by 18 by 3.5cm in size. The computers come with open source education software.The system also allows ten computer stations to run up to eight hours per day, and can operate even in dusty conditions thanks to the steel casing.

The system also has only six parts, making its user-friendly to children, and reducing breakages.“One computer can use 130 volts, while five Aleutia computers use the equivalent,” Stonehouse chief executive, Martin Muckle told ItWebAfrica.

The solar equipment that comes with the system can run a computer suite for an average of 50 hours per week.

“The trouble with fans in computers is they suck up air from the environment to cool the machine; unfortunately in the rural areas they would suck up dust and damage the machine,” said Muckle.

A pilot project has already been initiated that saw one school near Lake Naivasha in the Rift Valley get the complete solar powered computer lab, benefiting over 500 students in the school.

The system costs US$16,000, which is considerably cheaper compared to purchasing regular computers for a populated school and the high electricity and maintenance costs that come with it.

Currently, Stonehouse retails and installs the units to rural schools with financial assistance from donors. Muckle says that Stonehouse plans to provide the system to more schools in the developing world with surveys already in taking place that will see the system rolled out in Uganda. 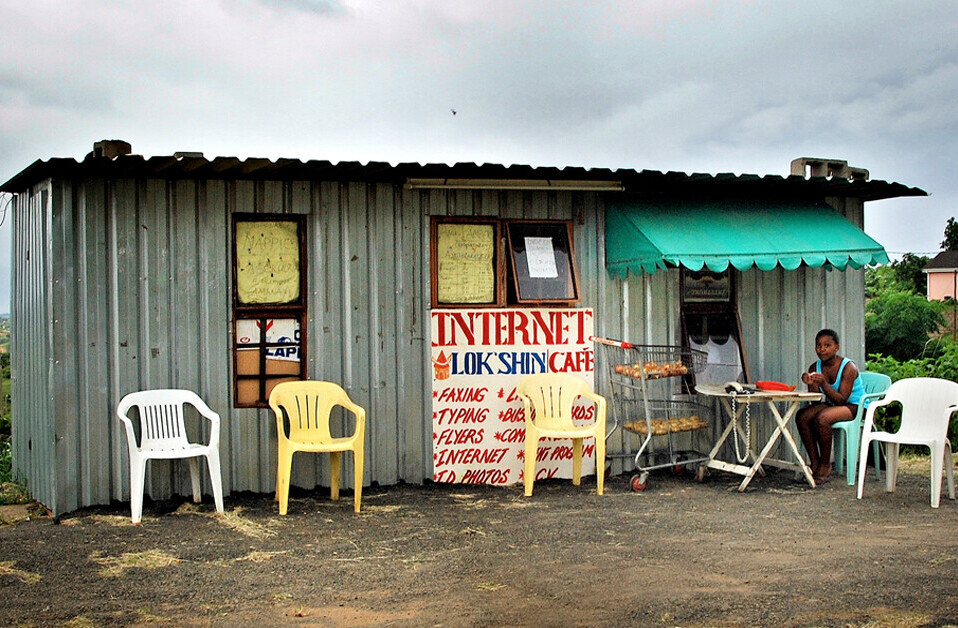 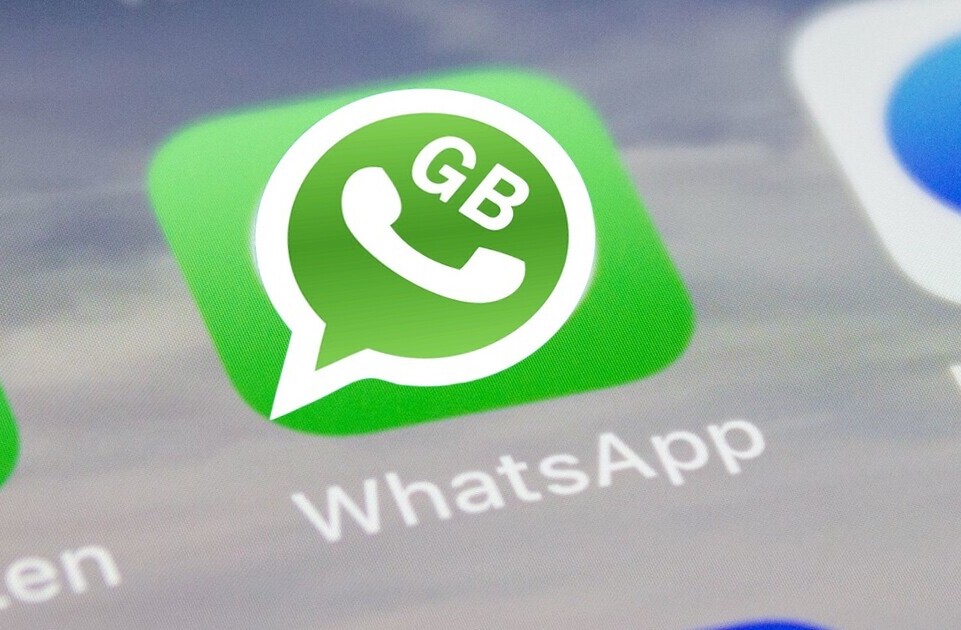