Last week news broke that the New York Times had been victim to a four-month long hacking campaign from China after publishing an investigative report on Chinese Premier Wen Jiabao’s family finances in October 2012. The Wall Street Journal later revealed that it too was a target and, despite the incident creating worldwide news coverage, the paper continues to come under attack, according to owner Rupert Murdoch.

The Australia-born media mogul took to Twitter to reveal that the newspaper was still being targeted by Chinese hackers over the weekend. That’s just days after the WSJ bolstered its network security last week after its computer systems “had been infiltrated by Chinese hackers for the apparent purpose of monitoring the newspaper’s China coverage”.

Chinese still hacking us, or were over weekend.

Murdoch has not provided any further substantiation of his claims and we’ve reached out to the Wall Street Journal and Dow Jones with a request for more details.

Bloomberg was another global media firm that came under attack in recent months, and the number of media companies targeted for their coverage of Chinese politics is disturbing.

Though direct evidence linking Chinese hackers to the government has yet to emerge, security experts suspect that the government is behind the operations. At the least, attacks originating from China are often in-line with the state’s aims. The country admits to having a ‘cyber army’ but claims it is solely focused on self-defense.

China has been involved in a number of controversial hacking incidents. Last September, Japanese government sites were targeted during a territory dispute between the two countries. The US Chamber of Commerce was infiltrated in 2010 and in an attack that is believed to have originated from China.

The most high profile case saw Google leave the country in 2010 after Chinese hackers stole some of its code, allegedly in an effort to gain access to the accounts of human rights activists. 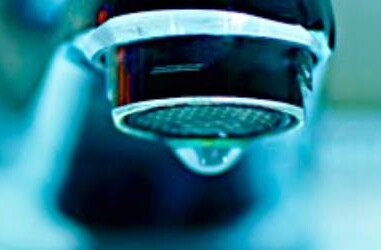