This article was published on February 22, 2021

Wanna hear a mediocre story? No? Tough, it’s happening: I was on-the-fence about AirPods until the Pros came out. And that, in a nutshell, is why I’m so excited about the leak of new AirPods.

We’ll get back to that in a moment. First, let’s suckle upon the news.

An image has leaked that’s purporting to be of the new AirPods, what will be third generation of Apple’s true wireless earbuds. It was originally shared by 52 Audio, and then picked up by MacRumors. Slam your peepers on them:

Before we truck on, let’s take stock: there’s a chance these pictures are fake. 52 Audio has been wrong in the past. So let’s continue with a fistful of salt, alright? ALRIGHT?

This redesign (if it can be called that) is both smart and necessary.

At the beginning of this article, I mentioned I was uncertain about the original versions of Apple’s earbuds. I went into depth about it here, but there were a few glaring issues, two of the most prominent were the fit (they never stopped falling out my ears) and the sound.

Now the fact that the leaked images of the new AirPods take a lot of design cues from the Pro models should solve both the fit issue and improve the sound, both down to the silicone tips. At last.

From what we know, it looks like the best way to describe the new earbuds is halfway step between the old true wireless earbuds, and the AirPods Pro. This means they’ll have some new features — such as the pressure relieving system, the ‘squeeze’ control on the stem, and, potentially, spatial audio — but won’t have others, such as noise-canceling.

To be honest, this is a clever move from Apple.

If this is the feature set the new AirPods receive, then it’s enough of a leap to encourage people to upgrade, but not cannibalize the AirPods Pro — a balancing act that sounds far easier than it actually is.

Of course, this could all be bullshit. And the new AirPods might be exactly like the old ones. I think that’s unlikely though.

Apple dominates the true wireless earbud market, and if it’s going to continue this, it has to upgrade its entry-level buds. And the new AirPods we see in front of us manage just that.

Even though — I can almost envision what’s actually going to happen. Apple will keep selling the OG AirPods for a lower price, and will sell these new earbuds somewhere between that and the AirPods Pro.

Basically, I hope these rumors are true. Not only are the AirPods due for a redesign, the people deserve a better audio experience than they currently have — and these will deliver them. Well, hopefully.

So, when might we see the new AirPods? Currently, no one knows, but there are plenty of rumors circulating about an event in March. Don’t hold your breath though. 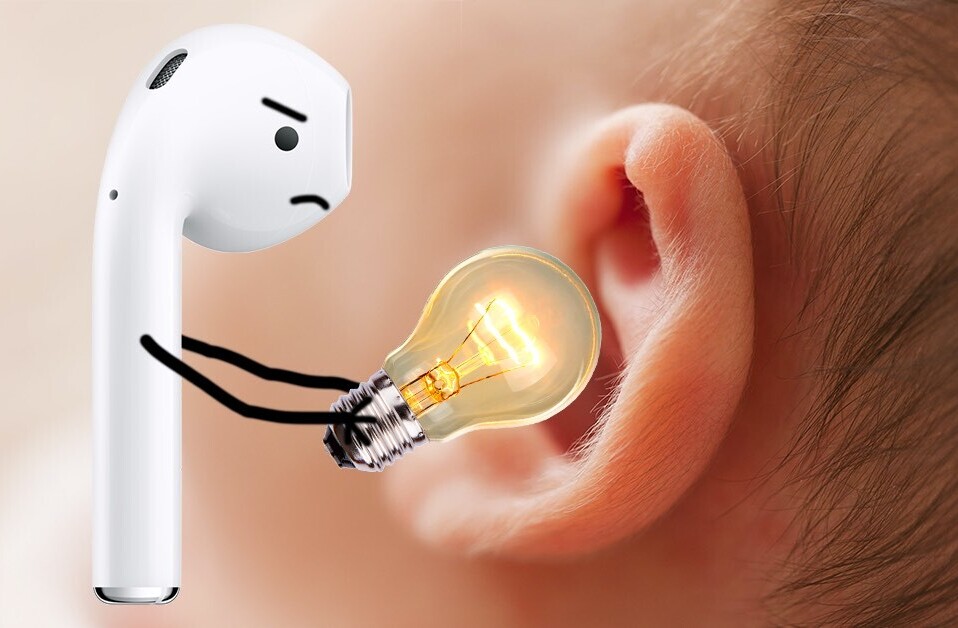