A British think tank has revealed in a new study that Rockstar Games has apparently ducked taxes in the UK and received millions of pounds in subsidies — the latter by claiming at least one of its games, Grand Theft Auto V, to be a British game.

Tax Watch UK this week published a report titled “Gaming the System.” It claims that, through offshoring of profits, Rockstar North (the primary development studio of GTA V) has not paid any UK taxes in ten years. In the five years after GTA V’s release, Rockstar and parent company Take-Two’s UK-based studios claimed a profit of just £47.3m, while a $3.4 billion bonus pool was distributed among senior staff.

So in spite of the fact that GTA V is the third best-selling game of all time and has generated around $6 billion in revenue, the studio that made it apparently saw very little of the profits — so little that they qualified for the tax breaks. Tax Watch believes the two companies “should have had a substantial tax liability in the UK.”

In fact, Rockstar and Take-Two have applied for, and been granted, around £42 million (roughly $51 million) in tax credits from the Video Game Tax Relief scheme in the last few years. According to Tax Watch, this particular tax break was intended to be used by smaller, less flush developers making games that could be considered “culturally British.”

Now let’s remember what the most famous Rockstar games are: Grand Theft Auto, a sendup of the American Dream set in uber-violent satires of New York and California; Red Dead Redemption, a Western drama; and L.A. Noire, whose setting and cultural influences are right there in the title.

So what makes it “culturally British” Apparently all one must do in order to claim that title is to be developed in the UK — and Rockstar North is in Scotland. George Turner, Director of Tax Watch, called it a “a drive-by assault on the British taxpayer,” and added:

The Video Games Tax Relief was designed to help developers of games with a cultural content that would struggle to sell in the international market. The fact that such a large amount of that relief is going to the developers of Grand Theft Auto clearly shows that the relief is not working as intended.

Tax Watch recommended a review of the Video Game Tax Relief scheme. Also, while it acknowledges that neither Rockstar nor Take-Two did anything illegal, it still called for Her Majesty’s Revenue and Customs to challenge their profit allocation.

The part I find most amusing is the irony — and I’m gonna drop some GTA V *SPOILERS* on you right now. In the “Deathwish” ending, the only one that might conceivably be called happy, protagonists Michael, Franklin, and Trevor take revenge on their rich, entitled adversary by kidnapping and torturing him.

While lecturing him about his many sins, Michael describes the villain’s “offshoring his profits” as one of the “two great evils that bedevil American capitalism.” In this case, he’s using it as a metaphor for the rich asshole trying to have him killed, but still… little on-the-nose in retrospect. 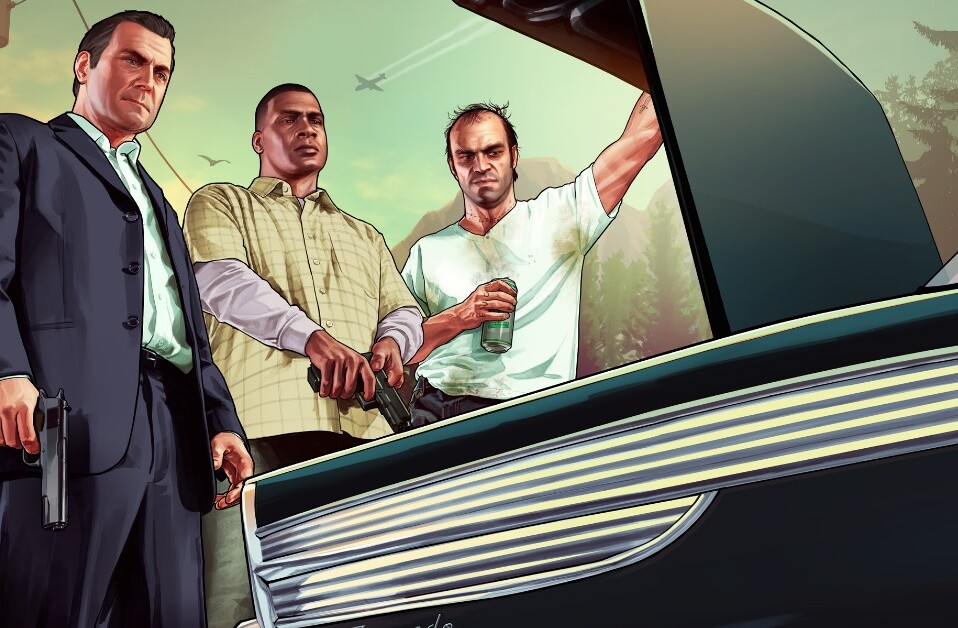 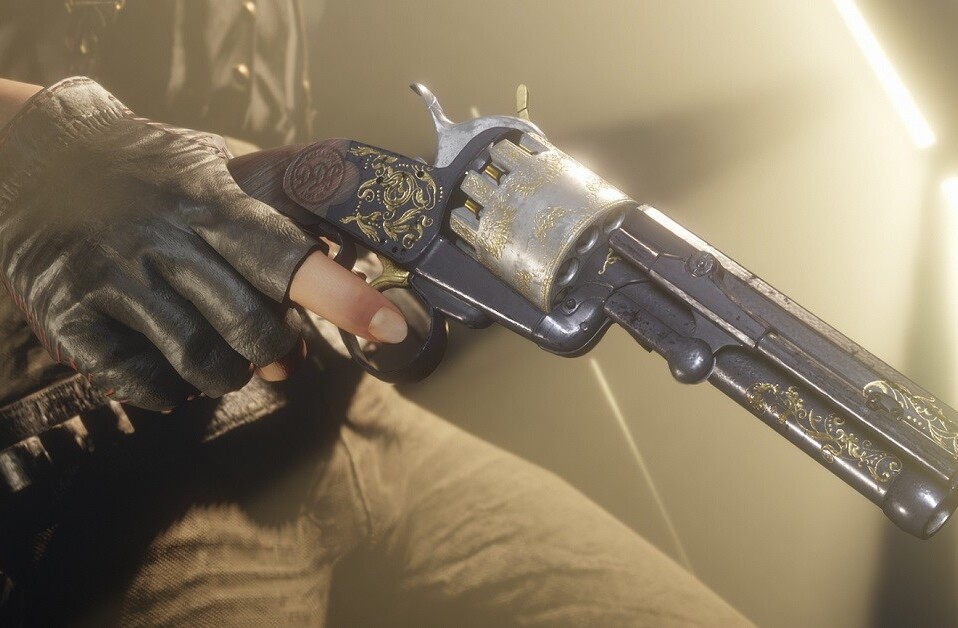