There’s a lot of experts talking about AI, most of which want you to know robots will destroy nearly a billion jobs in the next twenty years (give or take a decade). But it’s not all bad, some actually predict the integration of machines into the workforce will create jobs. Let’s focus on those.

A study conducted in the UK indicated as much, and was enough to convince Labour politician Tom Watson to embrace AI. He told The National Scot:

We believe automation and artificial intelligence can, with the right policy framework around it, create as many jobs as it destroys.

He’s not the only one. Gartner, a leading analysis firm, says AI will create more jobs than it destroys between now and 2020. And Massimiliano Versace, CEO of AI startup Neurala, told Adweek:

I firmly believe that AI could free humans to dedicate more time to activities that really matter, enabling us to go back to a more balanced lifestyle where work (some of which is repetitive and de-humanizing) is not all there is.

The fear, it would appear, arrives as a side-effect of the apparent arrival of day-to-day use AI. The algorithms are everywhere and – like the internet or electricity – we’re quickly arriving at the point of no return. Once AI becomes integrated in our way of life there’s no getting rid of it.

But we’ve been here before. The invention of the steam engine turned sailing into a hobby and the chainsaw allowed scrawny men to become lumberjacks.

Consider a robot that can flip burgers. Such a thing will almost certainly – and entirely – one day replace human burger flippers. There’s no reason to pay a human to do the same thing over and over in the exact same way. That same robot, however, is probably decades away from being able to come over to your house and make a hamburger for you. This is a task that any McDonalds employee could probably do with ease, and exactly why robots aren’t taking everyone’s jobs.

Employers are going to need human workers to support the robots because they aren’t as versatile as we are.

Instead of worrying about losing our jobs, we should implore employers and politicians to enact policies and regulations which help us take back our lives.

We know, in the US at least, we’re overworked and undervalued. Some AI experts even believe automation could give us a better work/life balance through making a four day work week feasible.

When Thursdays are the new Friday, I think we’ll all be on board with the robot revolution. 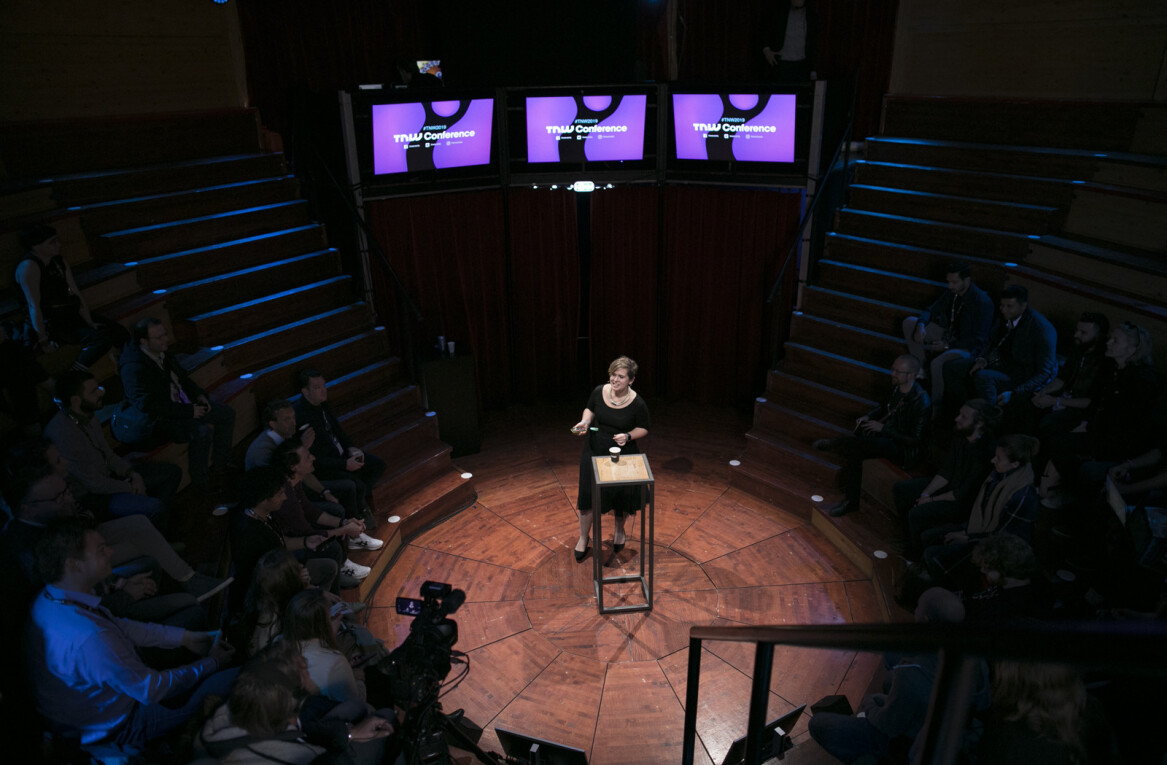 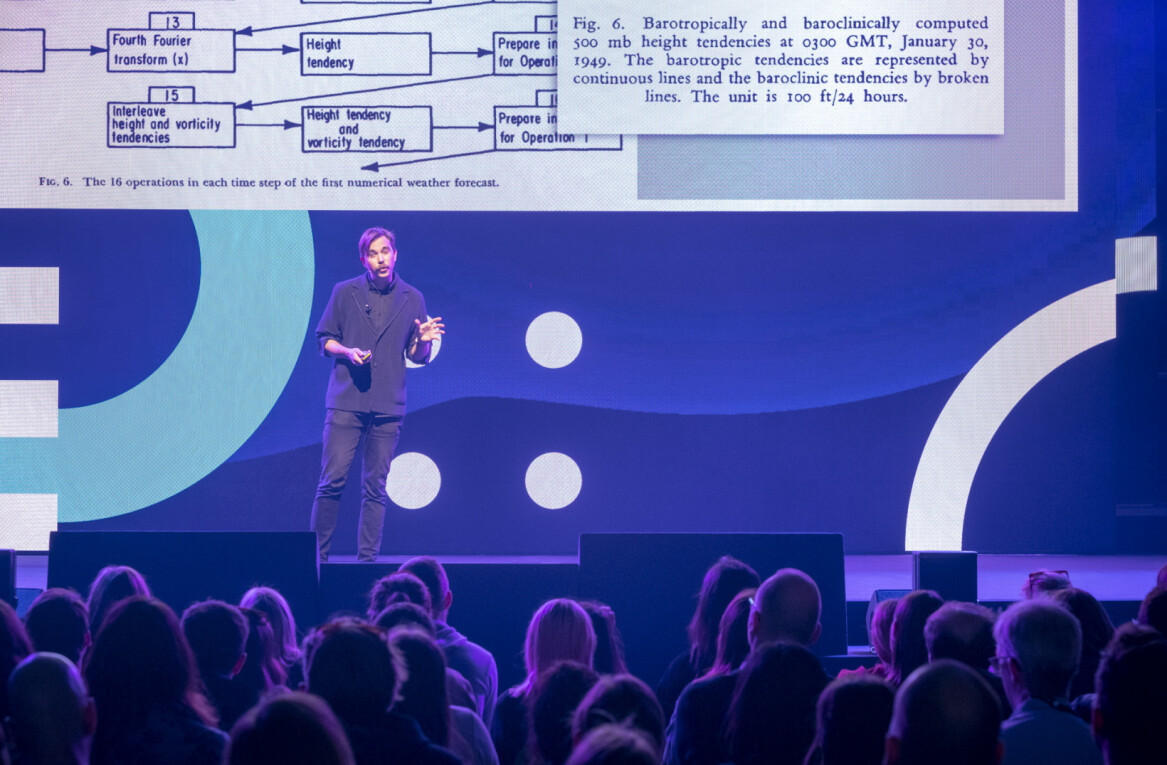