Amazon’s Ring has finally come clean about its partnership with law enforcement agencies in the US.

The doorbell-camera company — which was acquired by the retail giant in February 2018 — disclosed that it has inked deals with 407 agencies to “facilitate conversations around crime and safety among all members of the community.” The count has gone up by two since its announcement yesterday.

This is significantly higher than the number reported by Shreyas Gandlur, an engineering student at the University of Illinois at Urbana-Champaign, who pegged it at 358.

Ring said it had created Neighbors Portal — an extension of its Neighbors app — for law enforcement to alert communities of security events, and to allow police to request users to assist with active criminal investigations by submitting a request for video clips.

A support document explains that customers can then choose to share all relevant videos, review and select certain videos to share, decline, or opt-out of all future requests.

A chorus of concerns

Ring’s aggressive pursuit of law enforcement comes as facial recognition and surveillance tech has been the subject of a growing debate among civil liberty groups and lawmakers.

Recent coverage of the Neighbors program is misleading. We want to set the record straight—you are in control of your videos. They are only shared if you post them or provide consent. Police go through Ring when making a request, and you can decline. https://t.co/RBoC2StFvg

These secret arrangements are symbiotic: Amazon gets to sell its Ring products, and in return, law enforcement gets easy access to a home surveillance network it doesn’t have to build and maintain.

But a series of recent reports have recast the collaboration in fresh light, prompting worries that Ring is a “perfect storm of privacy threats.”

Weeks ago, Vice disclosed how the company is coaching law enforcement on different means to convince residents to share camera footage with them without a warrant.

The home surveillance subsidiary even went on to briefly run a “Digital Neighborhood Watch” program in 2017 that encouraged people to report “suspicious activity” in exchange for free or discounted Ring products, according to a presentation obtained by Motherboard earlier this month.

Gizmodo subsequently went on to publish an email exchange between the chief of police in the New Jersey town of Ewing and Ring, where it specifically asked the department to not use the words “surveillance” or “security camera” to describe its home security products.

What’s more, the company reportedly signed contracts with law enforcement that would give it access to real-time emergency dispatch data, which would be repurposed as “crime news” to nearby Ring users.

Despite the overwhelming chorus of blowback, Ring maintained a steady silence on its panopticon ambitions — until now.

A map of partnerships

The ‘Active Law Enforcement Map’ (see above) the company released yesterday appears to be a consequence of a detailed look at the company’s controversial partnerships published by the Washington Post — which is owned by Amazon CEO Jeff Bezos:

Since formally beginning its Neighbors police partnerships with officers in Greenfield, Wis., in March 2018, Ring has extended the program to 401 police departments and sheriff’s offices nationwide, from northwest Washington state to Key West, Fla., company data show. Shortly after this story was published, Ring founder Jamie Siminoff released a blog post saying that count had already expanded, to 405 agencies.

Although Ring has maintained it would share user video footage or their personal information only in cases where it’s legally binding, users’ ability to report “people as suspicious has been criticized for its potential to contribute to racial profiling and heightened community distrust,” the report added.

While the map certainly goes a step towards clearing up Ring’s hush-hush agreements with local police departments, the bigger question is whether we can trust governments and law enforcement to apply such surveillance tools responsibly.

There’s no denying the transformative power of technology. But the general lack of transparency and unwillingness on part of big tech to accept any responsibility for the risks they create sets a worrying precedent. 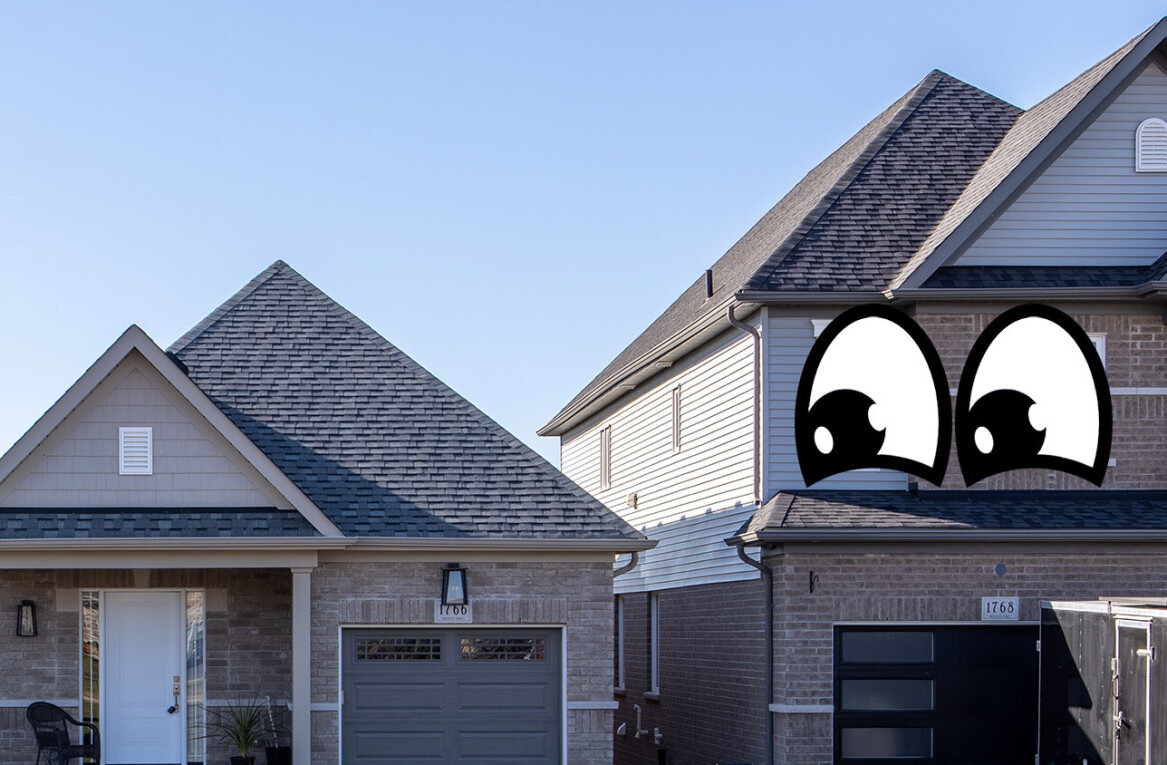 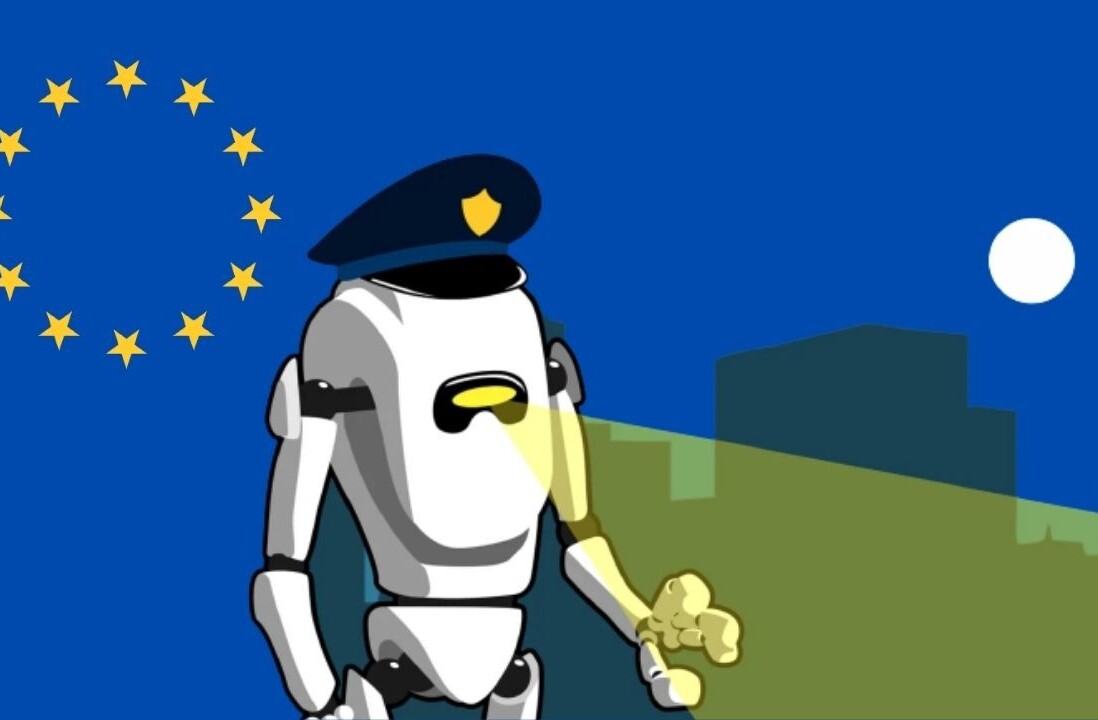