Vankyo’s back on the projector scene with a new edition to its Performance lineup, the updated 620. This is an inexpensive brighter-than-you’d-expect 1080p projector that improves on the 600 model in all the right ways.

On its own merit, the Performance 620 is a fine projector from Vankyo. It throws a crisp image, doesn’t cost a whole lot, and doubles as a portable home theater thanks to its built-in stereo speakers. It doesn’t have any wireless connectivity and it relies on manual focus and keystone correction, but for a projector under $300 you’re getting a 300-inch HD picture that you can watch in broad daylight.

I reviewed Vankyo’s Performance 600 projector favorably, noting only a few problems – namely the remote control and the fact that it was “juuust bright enough” to play video games on in well-lit areas. I’m happy to report that the 620 improves on both of those areas and manages to separate itself from the 600 in other ways without costing a penny more.

Before we get too much into the use, let’s talk about the aesthetics of this thing and what’s under the hood. First, here are the specifications that Vankyo reports:

In the looks department, the Performance 620 bears more of a resemblance to Vankyo’s less expensive Leisure lineup than the 600, but that’s not a bad thing. I like the way the glossy black front panel stands out from the grey housing, but otherwise I find the design unremarkable. 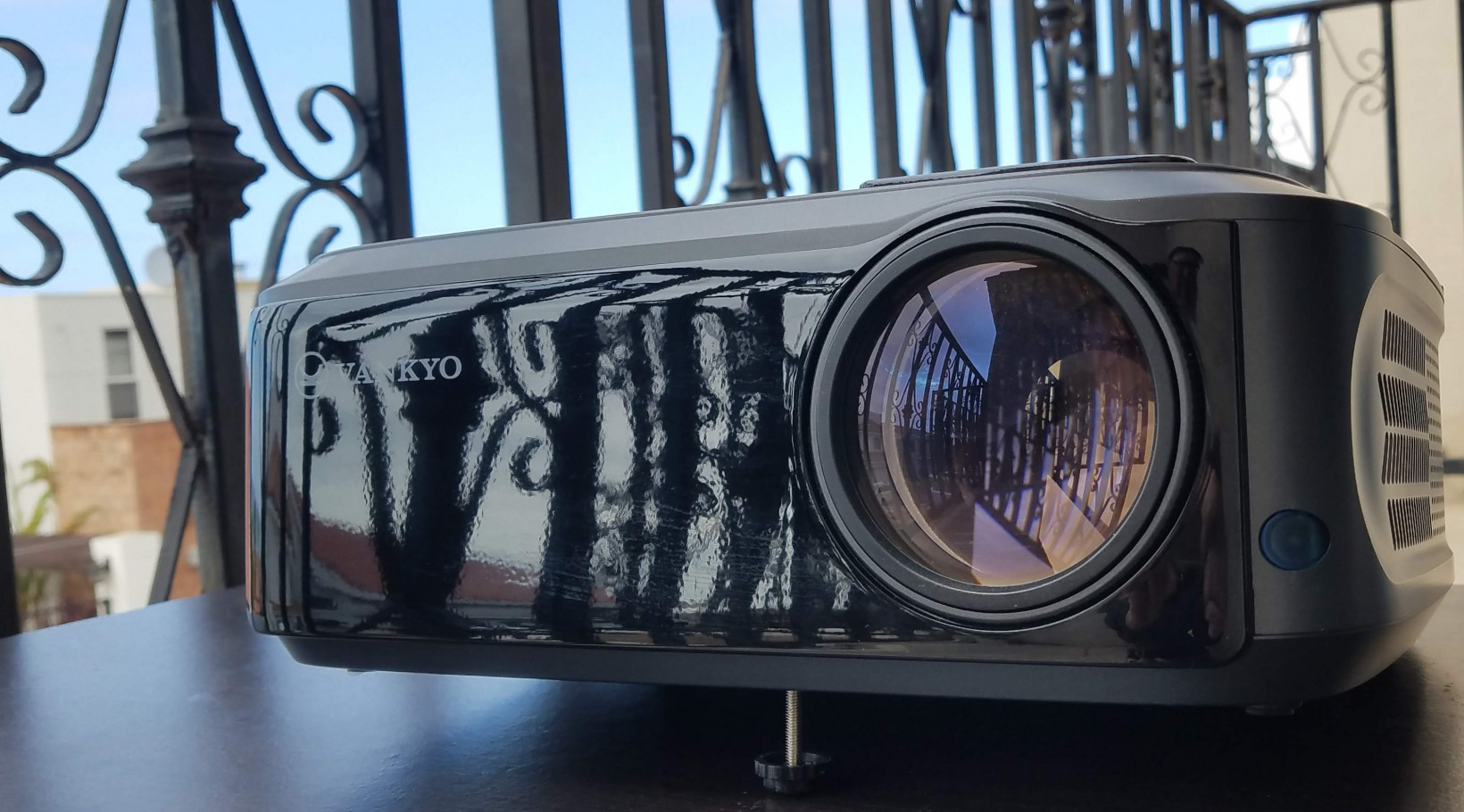 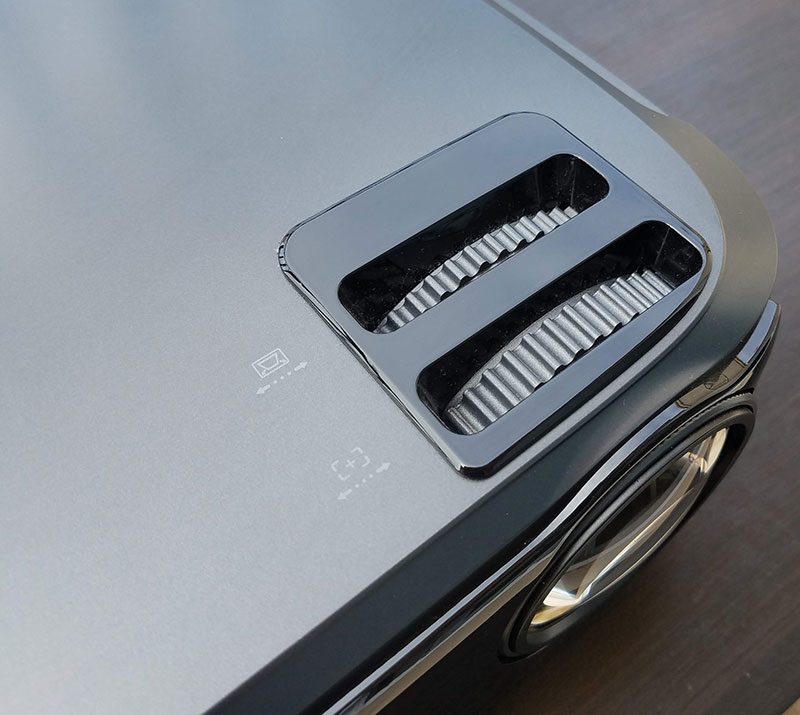 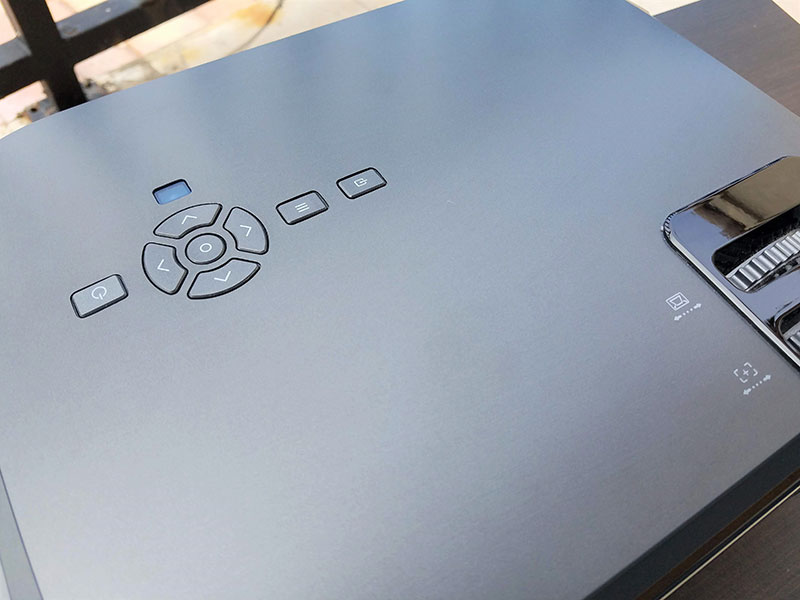 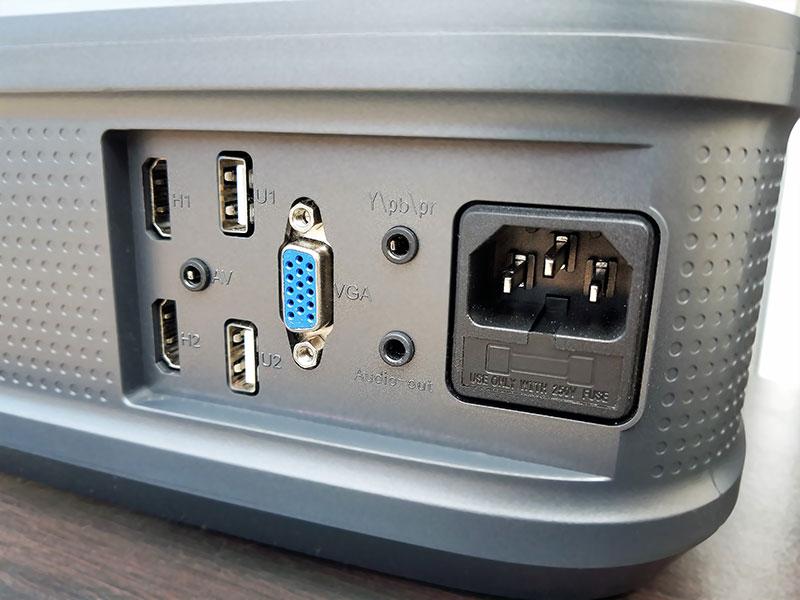 The form factor here is fine, and the projector functions great. The manual focus and keystone correction operate smoothly, this makes it easy to dial in a perfect picture. And the onboard control area is simple and intuitive to use, making it possible to operate the projector normally even if you lose the remote.

When I reviewed the 600 I noted that using the remote control was a pain point for me. Here with the 620 Vankyo’s opted to keep the same remote design but the projector comes with three IR sensors now, meaning it’ll pick up the signal from just about any angle. This is a much-welcomed upgrade and it solves the remote control issue entirely.

Furthermore, Vankyo says the 620 has 5,500 Lux brightness compared to the 600’s 5,000. I can certainly tell the difference. And the 620 appears to handle color better than its predecessor as well, oranges and greens appeared a lot less washed out than on the 600.

I’ve used it for work and all of my gaming lately and found that, while it certainly isn’t quite as crisp and clear as a 1080p LCD screen, games like “The Outer Worlds” and “Plants vs Zombies: Battle For Neighborville” are bright and beautiful. And I didn’t find myself at any disadvantage playing “Modern Warfare” online with my giant 300-inch screen.

The Performance 620 isn’t going to impress the high-end cinephile crowd, but it won’t beat up your wallet either. If you’re considering shelling out for a new big screen this holiday season, but you don’t really need a 4K or smart TV, this might be the low-cost solution you’re looking for.

I recommend the Performance 620 to anyone who wants to watch movies or play video games in 1080 HD on a giant 300-inch projected screen, but doesn’t want to spend a bunch of money. 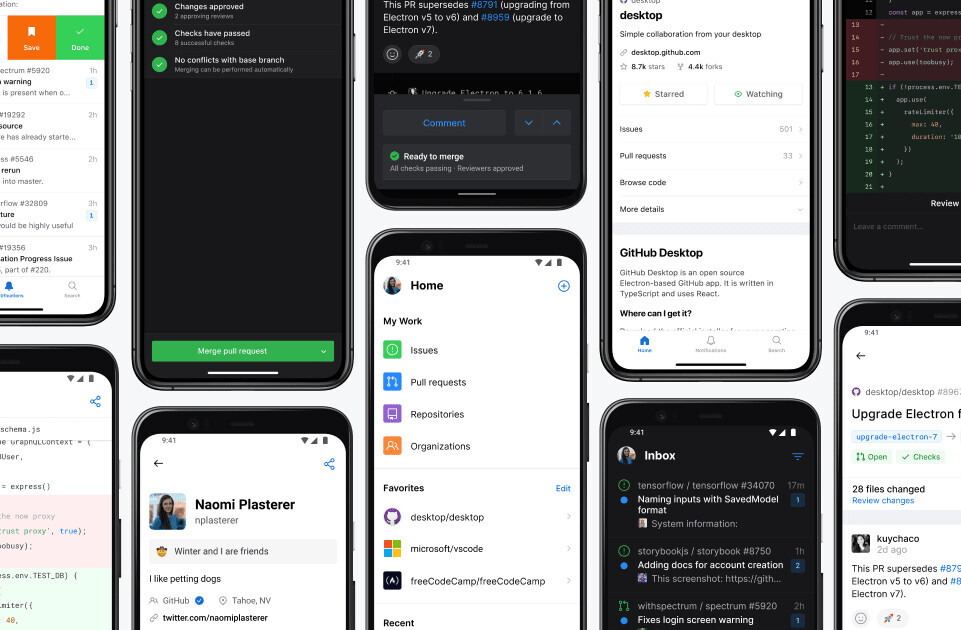 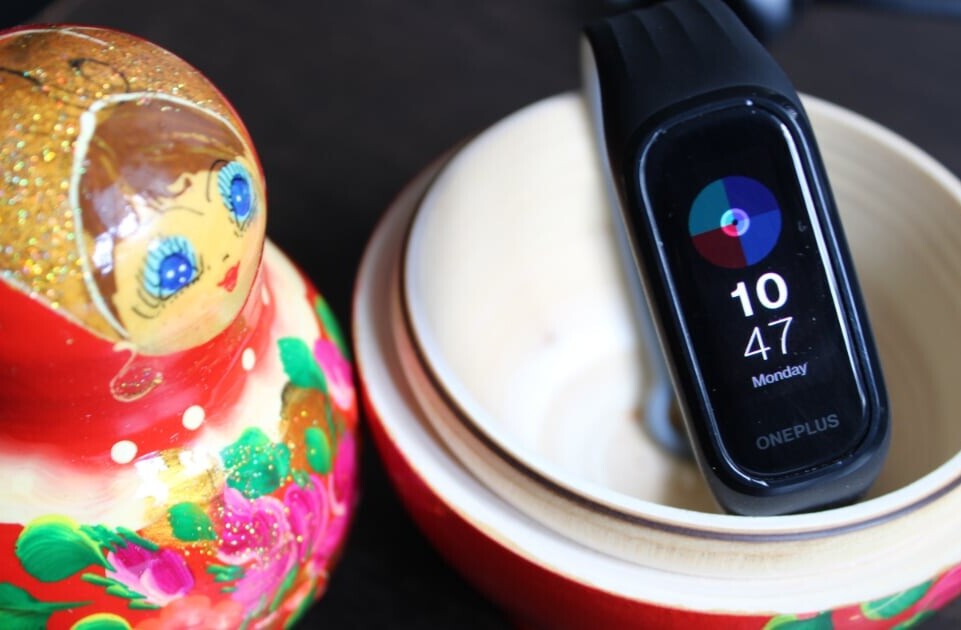