Microsoft today announced that it was the year 1985. We checked the Microsoft store to confirm this and, as Windows 1.11 was just made available, the Redmond company’s story checks out.

Here’s the message, as we received it:

Microsoft and Netflix have partnered up to celebrate the release of Stranger Things third season. As we predicted (natch), the tech giant’s cryptic social media posts last week about the launch of Windows were indeed part of a Stranger Things tie-in.

First off, rest easy friends: this is a spoiler-free zone. If you haven’t watched Stranger Things yet, we won’t ruin anything for you. But, the Windows 1.11 app and Stranger Things 3 game probably will, so download and play with care.

The Windows 1.11 entertainment app (read: not really an operating system) is part of the Stranger Things tie-in, thus it’s replete with Easter eggs, callbacks, and show references. Really, it’s just a rabbit-hole of Stranger Things fan-fodder wrapped in a glitchy, nostalgic Windows package. And I absolutely love it. 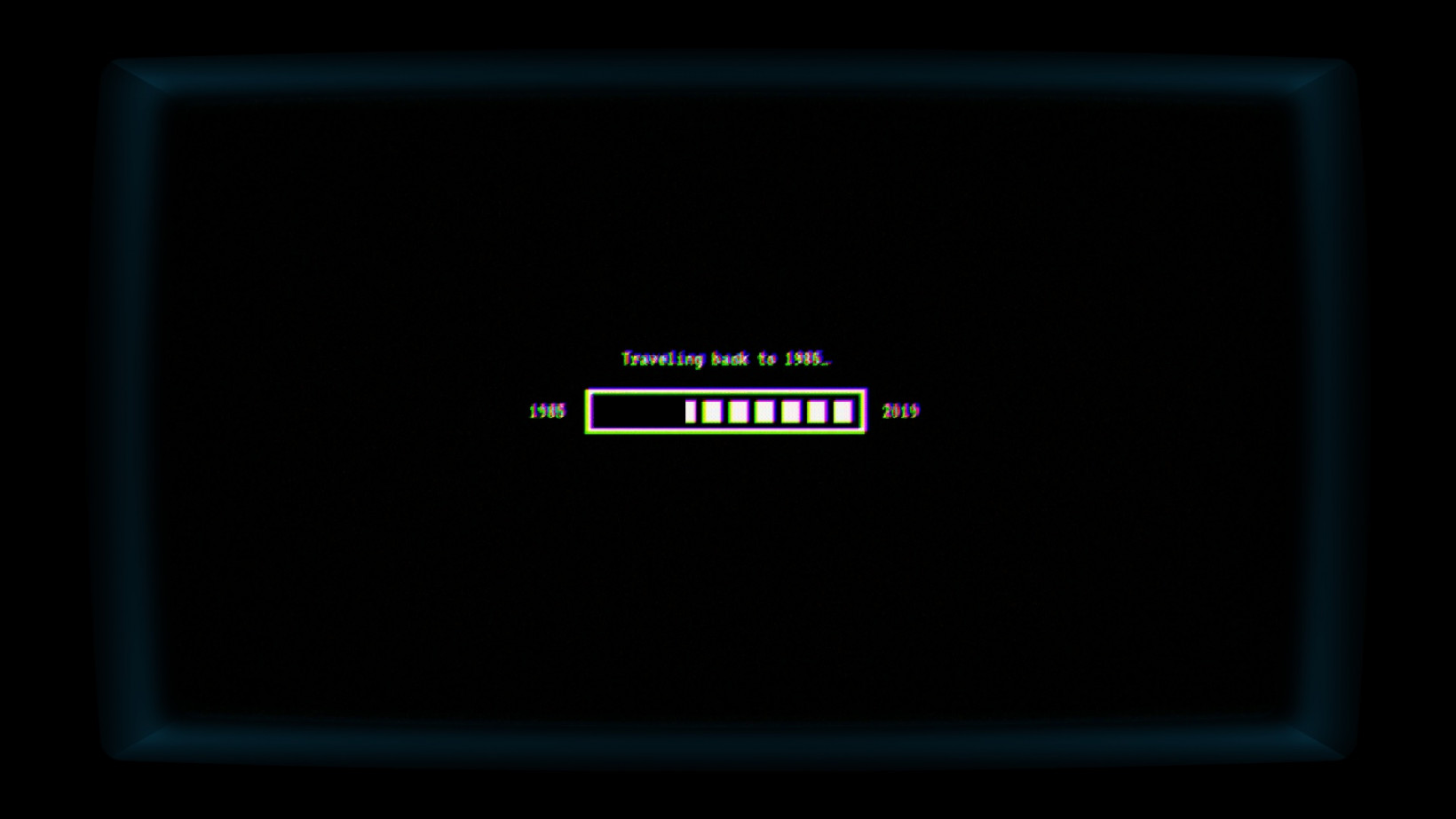 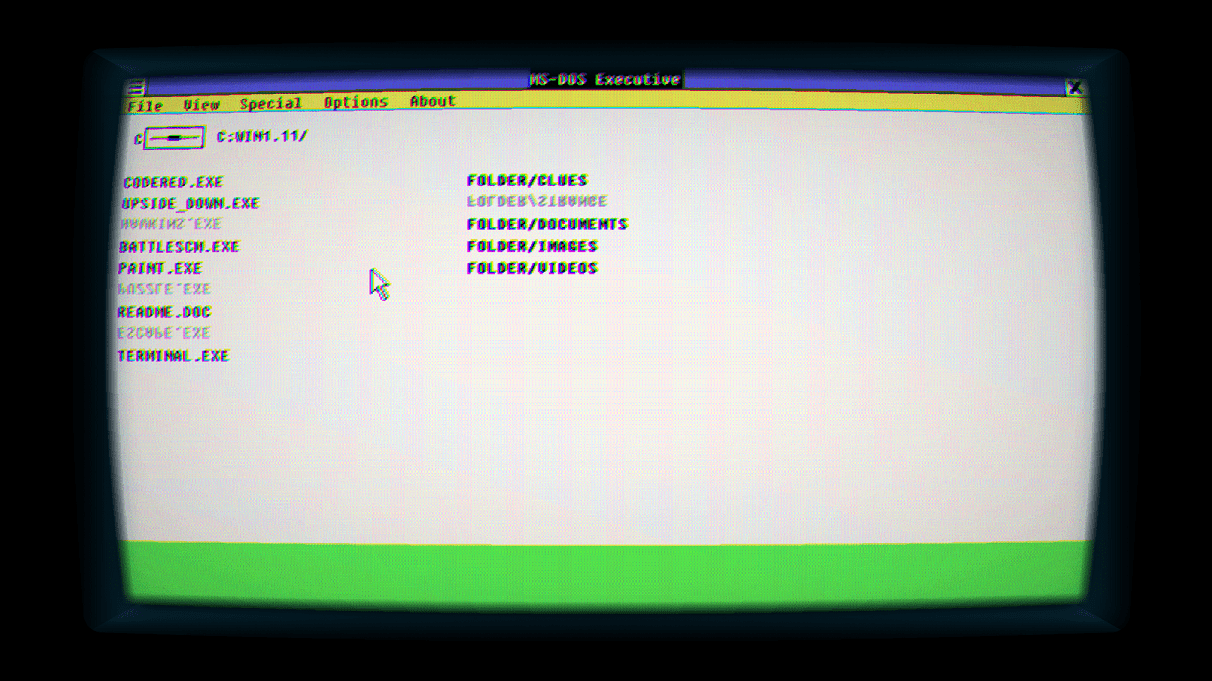 Every click results in a visual feast that can only be described as watching the Upside Down infiltrate your computer. In order to experience everything Windows 1.11 (Eleven, get it?) has to offer, you must solve puzzles by clicking on links within the software that appear to be glitchy. Each link brings you to a new ST video or other goody, and unlocks a few more. The whole app oozes with creepy fun; even Microsoft Paint is under a dark influence. 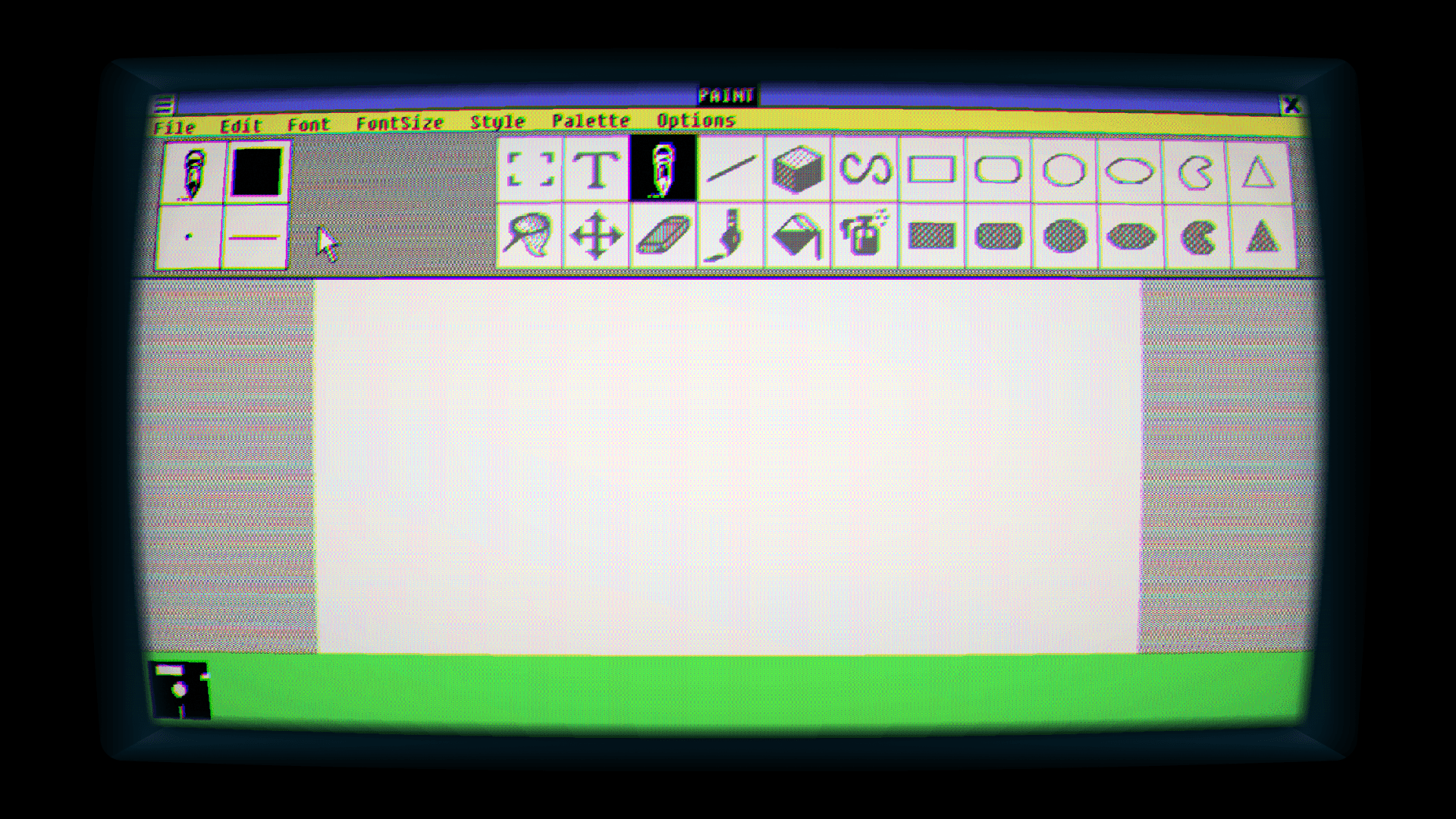 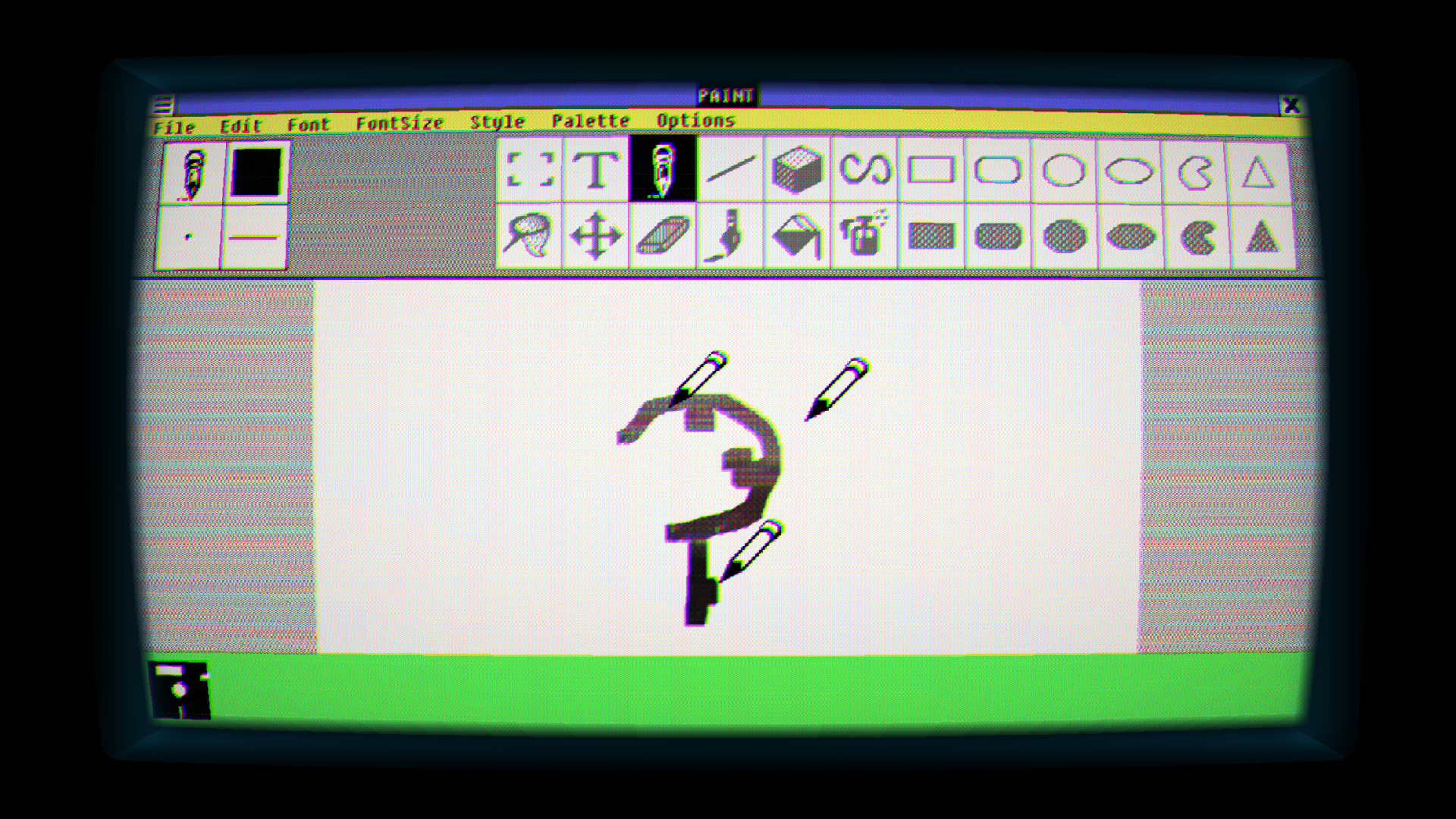 Microsoft’s also peddling a Stranger Things Season 3 game on the Windows Store for $19.99. Not only will it take you through familiar scenes from the show, it also expands on the main story. It’s a retro-inspired title that supports two-player local co-op, so it’s definitely worth checking out with your favorite fellow ST fan after you’re all caught up.

And if you’d rather be making games than playing them – and you live near a Microsoft Store – you can attend the Stranger Things-inspired “Camp Know Where” event where you’ll make your own mini-movie and code a game with Microsoft technology.

Finally, if you attend a Camp Know Where event or play the Stranger Things 3 game, you’ll be entered into a contest to win this Arcade cabinet featuring an Xbox One X:

We are finally free of the Mind Flayer! We’re giving away a Stranger Things 3 Collectible Arcade Cabinet and an Xbox One X to say thanks.