More than 34 million Americans have diabetes, approximately 10% of the population according to the American Diabetes Association. To date, the most common treatment has been to manage the disease with a carefully controlled diet and regular insulin shots, if needed. But a cure may be on the horizon.

Building on that research, the same team may have found a cure: at least in lab mice.

Diabetics are characterized by their difficulty producing or managing insulin. This requires careful monitoring, a strict diet, exercise, and expensive insulin shots — which many diabetics find themselves rationing due to the cost of drugs in the United States. Insulin is normally produced in the pancreas, but those with diabetes don’t produce enough of it. To treat diabetes, many diabetics have to monitor their blood sugar levels, and inject insulin directly into the bloodstream as needed. Millman’s treatment foregoes these shots and instead uses beta cells to secrete the insulin for you.

The treatment relies on induced pluripotent stem cells (iPS cells). These cells are essentially a blank slate and can be tricked into becoming almost any other type of cell in the body.

In a new study, the team improved on the technique it had developed last year to produce and introduce these cells into the bloodstream. When converting the stem cells into another type of cell, there are always mistakes and random cells enter into the mix along with the insulin-producing ones. These cells are harmless, but they don’t pull their weight.

“The more off-target cells you get, the less therapeutically relevant cells you have,” Millman told New Atlas. “You need about a billion beta cells to cure a person of diabetes. But if a quarter of the cells you make are actually liver cells or other pancreas cells, instead of needing a billion cells, you’ll need 1.25 billion. It makes curing the disease 25% more difficult.”

The new method would rid the sample of those unwanted cells. Millman’s team built a process that targeted the cytoskeleton, the structure that gives the cells their shape, and produced not only a higher percentage of effective beta cells, but better functioning ones.

When these new cells were infused into diabetic mice, their blood sugar levels stabilized, leaving them “functionally cured” of the disease for up to nine months.

Granted, it’s just an animal trial. The results shouldn’t be interpreted as a cure for humans. But it’s a promising start.

The team plans to continue testing the cells in larger animals, and over longer periods, with their sights set on human clinical trials in the future. 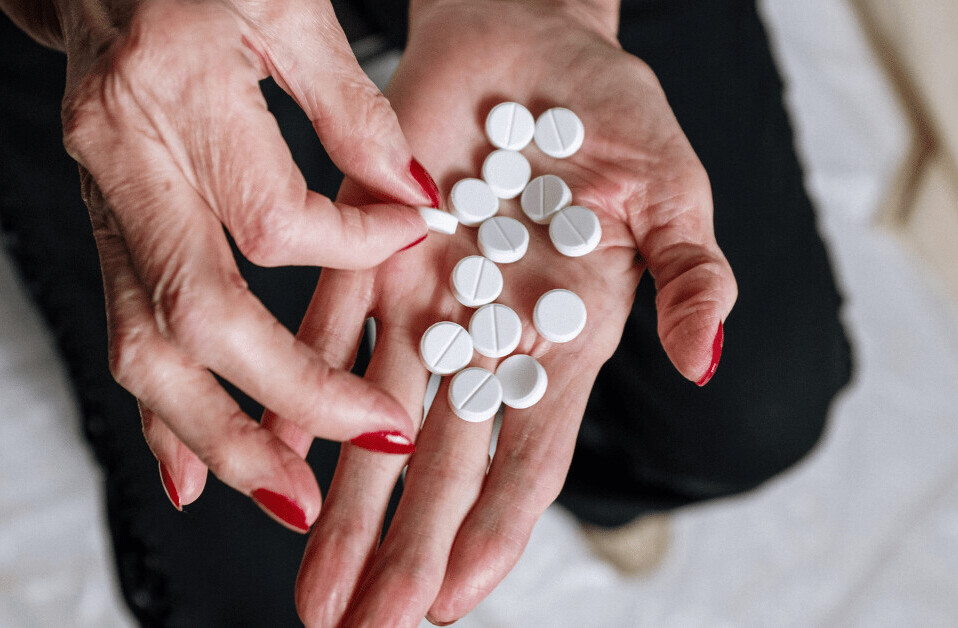 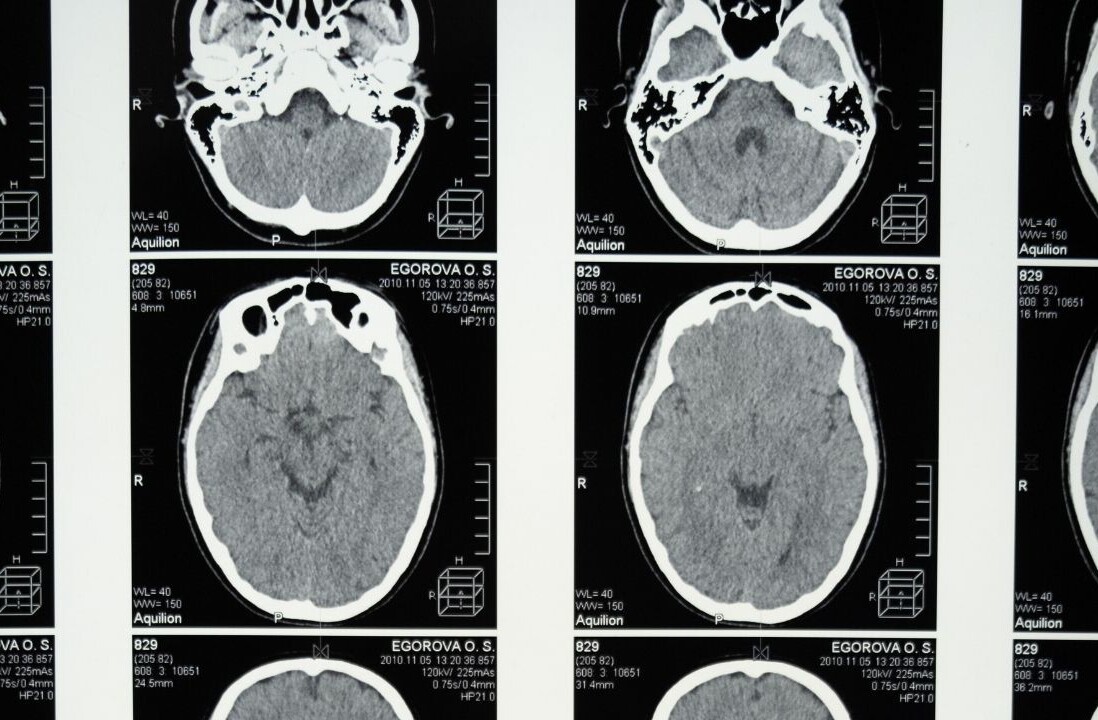