A team of researchers in Canada and China are working on a revolutionary new way to track blood pressure: a selfie.

The teams, based at the University of Toronto and the Affiliated Hospital of Hangzhou Normal University, just published a proof of concept that allows smartphone users to track blood pressure by taking a short video.

“We’re using a tech called transdermal optical imaging,” Kang Lee, a developmental psychologist at the University of Toronto and the lead author of the paper told Quartz. The idea is to use light emitted by a smartphone camera to detect proteins as it bounces off the skin. Using machine learning algorithms, the team can then translate these measurements into blood pressure readings, readings they say are accurate about 95 percent of the time.

But there’s one major caveat: the test group of 1,328 was largely of East Asian or European descent, meaning the proof-of-concept could be wildly inaccurate in people of color.

In theory, the test should work the same way. In testing fairer skin, the test is looking at the measurements of light bouncing off protein like hemoglobin. It’s unclear if it’ll run into issues with greater instances of another protein, melanin, in those with darker skin. It should be able to tell the difference, but without testing on individuals with varying skin tones, it’s impossible to say if the test could maintain its high levels of accuracy.

Lee and his team acknowledged that the researchers needed to test the method on other skin types.

If successful, the cheap, at-home testing could be a godsend for those without access to affordable healthcare. High blood pressure, otherwise known as hypertension, is the number one cause of cardiac events (like a heart attack or stroke) worldwide. It kills more than 1,100 people each day in the United States alone, according to the CDC.

Many of these deaths would be preventable, if diagnosed. Changes in diet and exercise, medication, or alternative therapies have been shown to decrease the risk of hypertension-related events. 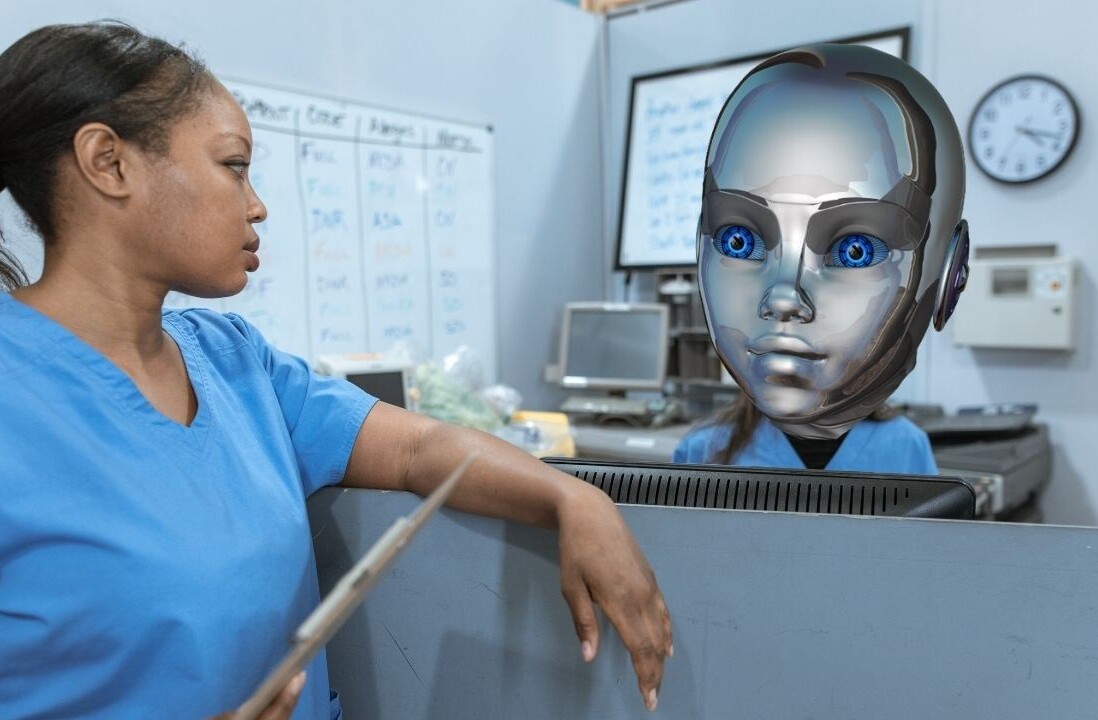