Even though battery technology is moving forward, many EVs still struggle to match their gasoline counterparts for range. But French marque Renault thinks it’s got an idea to address that.

Renault’s 100% electric Morphoz concept can make itself longer to accommodate more batteries to increase its range.

In its standard “city” guise, the Morphoz has a 40 kWh battery. But for those potentially infrequent long-distance trips it can extend itself to take on another 50 kWh battery, Engadget reports.

In short mode, the Morphoz is about 4.4 meters long, at its longest with the extra battery, it grows to 4.8 meters. That’s longer than a BMW 3 series, but not quite as long as a 5 Series, in case you were wondering.

A wonderful side effect of all this means passengers get more legroom and storage space for luggage, too.

According to Renault, it’s inefficient to equip all electric vehicles with massive batteries which are typically the most resource intense component of the EVs to produce. The French car maker believes it’s more environmentally friendly to produce cars with smaller batteries for city driving, and offer additional ones when they’re needed for longer drives.

When not in use, Renault says the additional 50 kWh battery packs could be used to store energy from the national grid. This means the extra batteries could be put to work storing clean energy that can be put back into the grid when demand increases.

As ever, the Morphoz comes with the typical caveat of being a concept car: It’ll probably never get made.

However, the car is built on the CMF-EV platform that’s shared between Renault, Nissan, and Mitsubishi. This is the platform that will underpin Renault’s electric crossover due to reach markets later this year, Autocar reports.

This is certainly not the first concept designed to allay range anxiety — the fear of running out of battery and having to wait a long time to fully recharge.

Earlier this year at CES, Italian automaker Fiat announced its modular battery concept car which would allow drivers to add extra batteries when they need them.

Most of the time, drivers don’t need the full range of their vehicle so Renault’s concept makes sense.

For most people, 249 miles is plenty of range for daily city driving, but having the option to double the car’s range in a few minutes certainly increases its long range versatility for those few times a year its needed. 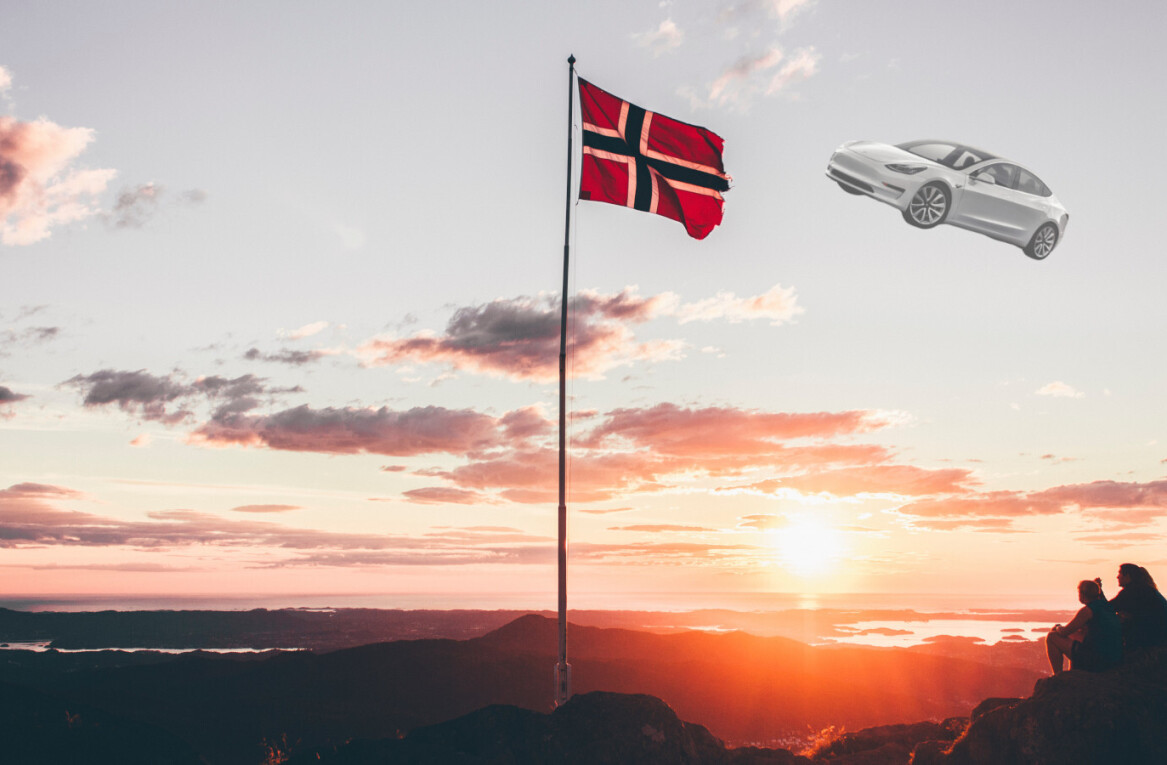