The threads start as they would anywhere else online: a contentious topic, the type that adds fuel to debate before engulfing an entire comment field in flames.

As our understanding of online dialogue grows, so does its evolution. On the internet, a new safe space is emerging, one meant to foster healthy conversation no matter how contentious the topic. It’s here that debate begins to move the needle, inspiring a shift to the fabled middle ground, or a complete 180 whereby one commenter reverses course, admitting the error of his ways.

On Reddit’s r/changemyview (CMV) subreddit, examples like these are the rule, not the exception.

In the above example, one redditor calmly pointed out that the issue is one of immediacy, not inherent bias. Those suffering from anorexia are hospitalized not because of the mental health condition contributing to the situation, but for the immediate and curable symptoms associated with it — dehydration, low blood sugar, irregular heartbeat, or even cardiovascular failure.

For overweight people, the danger isn’t as immediate. While it’s true that they are at risk of heart disease, diabetes, and a host of other issues, there’s no immediate danger to their health in most cases. And when there is, they’re treated accordingly — the same as those with an eating disorder like anorexia.

The original poster awarded the commenter a “delta,” a means of acknowledging the statement changed their view, stating:

Your first few paragraphs make a lot of sense to me. The fact that an obese person presenting with identifiable medical issues likely would be hospitalized is true, so that speaks to a small part of what I’ve been thinking.

Deltas, according to a page explaining the system, are an homage to the mathematics field, where the delta symbol represents change. “Any user, whether they’re [the original poster] or not, should reply to a comment that changed their view with a delta symbol and an explanation of the change.”

CMV gamifies this healthy conversation in many ways. The first is through the use of a DeltaBot, which calculates awarded deltas and updates a leaderboard, called a deltaboard, where necessary. Redditors can monitor their standing on the deltaboard located in the sidebar next to each post.

But what makes the subreddit tick is careful moderation. One moderator, who preferred we refer to her by her Reddit username (u/convoces), said that the system relies on a robust set of rules. There are five for submissions and five rules for comments, each “designed to encourage productive discourse and heavy moderation.”

Two of the more interesting guidelines are that comments must challenge at least one aspect of the original poster’s view, or ask a clarifying question. Neutral stances or simple agreement don’t add to the conversation. Nor do threats of harm or self-promotion.

CMV is also vehemently against using the forum as a sounding board as opposed to a discussion channel. Anyone posting is expected to engage with commenters who challenge their view.

Most important, though, is Rule 2: “don’t be rude or hostile to other users.”  Convoces says that moderation around rule two acts as a lynchpin of sorts to keep the gears turning at CMV. Strict enforcement helps to prevent hostility-triggering stimuli that often provokes the kind of feuds you’d see on social media.

CMV is all about challenging long-standing beliefs, the types of ideals that are often so ingrained in a person that they make up a significant portion of their identity.

Disputing these beliefs, according to neuroscientists at the Brain and Creativity Institute at the University of Southern California, does more than provoke aggression. It flips a switch in the amygdala (a pair of almond-shaped areas near the center of the brain that assist in decision-making) that hijacks the area and could lead to a fight-or-flight response, similar to how we’d feel if confronted with the threat of physical violence.

The study found that those resistant to hearing opposing viewpoints had more activity in the amygdala and insular cortex. The former is the area of the brain that triggers an emotional response to an otherwise rational conversation.

Judicious moderation at CMV, however, hinders these sorts of emotional responses by encouraging measured, rational, and logical explanations.

Those who don’t adhere to the rules face a three-day ban. Subsequent offenses are at risk of more severe punishment, up to a permanent ban, for continued bad behavior.

My time spent browsing this particular subreddit left me wondering what we could learn from it. What lessons could we apply to the web as a whole in shaping its future and fostering more productive conversations on complex topics like immigration, women’s rights, and religion?

The answer, though, remains unclear.

Whereas users at CMV opt-in, thereby agreeing to this level of moderation, it’s less likely that your aunt on Facebook, for example, would conform to rules that could be interpreted as censorship — especially after earning a 30-day ban for calling “libtards” morons.

Without support from shareholders, however, this group of 688,000-plus doesn’t face the same sort of pressures as a platform like Twitter would if it decided to implement a similar approach. Users are essential to these platforms, and users don’t take kindly to rules that limit their behavior on websites they visit most often.

What could work, though, is a way to incentivize those who contribute to productive discussions.

Facebook seems willing to try a form of light incentive through use of an upvote/downvote system (similar to the one you’d find at Reddit) that it’s been testing since April of last year. The system is designed to inspire meaningful discourse by encouraging users to “support comments that are thoughtful and demote ones that are uncivil or irrelevant.

It’s not a stretch to assume most are going to use the feature much like they’d use emoji reactions: to express support or outrage based on whether they agree or disagree with the comment.

Convoces points out that a badge system like those used on popular video games could work. Both Overwatch and League of Legends award badges based on prosocial behavior, though it’s unclear how well they work. We’ve reached out to Blizzard to find out, but have yet to receive a response.

So where does that leave us?

We have a prototype. Change My View, if nothing else, has proven that in-depth conversation is possible online, even when dealing with complex and often controversial topics.

The rest, I’m afraid, is up to the platforms you’d trust least to make these kinds of changes. 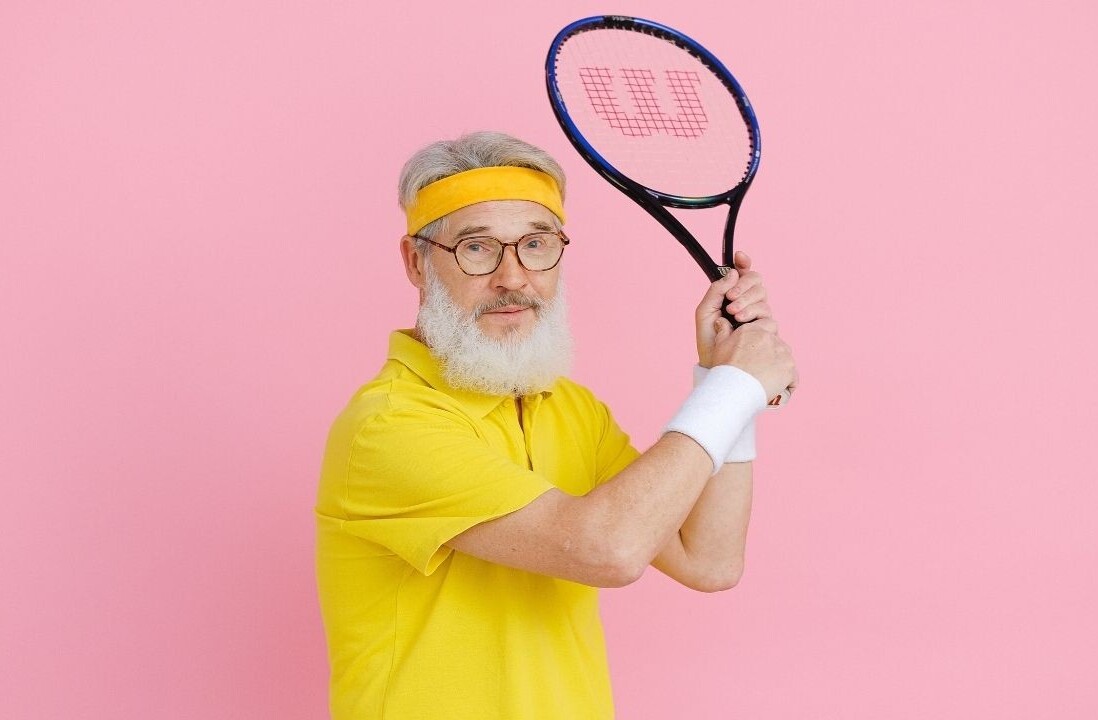