Thanks to the wonders of microcomputing, you can now turn your rusty vintage television set into a full-fledged retro gaming system – courtesy of Raspberry Pi.

Recreational inventor and single-board computer enthusiast Finn Anderson took to Reddit to demonstrate how he repurposed an old-school TV set he found on the street into a legitimate custom-built retro gaming console.

To put together the whole setup, Anderson removed most of the old parts and packed the emptied TV box with a brand new HDMI-supported 12-inch screen that he copped from eBay and a Raspberry Pi 3 computer.

Powering the system is the RetroPie emulator that allows running games from various archaic consoles like Playstation 1, Nintendo N64 and Dreamcast.

You can see the gaming machine in action in the footage below:

The best thing about the system is that – in addition to playing a bevy of classic game like Mario Kart and The Legend of Zelda – you can also use it as a standard TV set since it comes with a built-in digital tuner.

Here are some more images of the console: 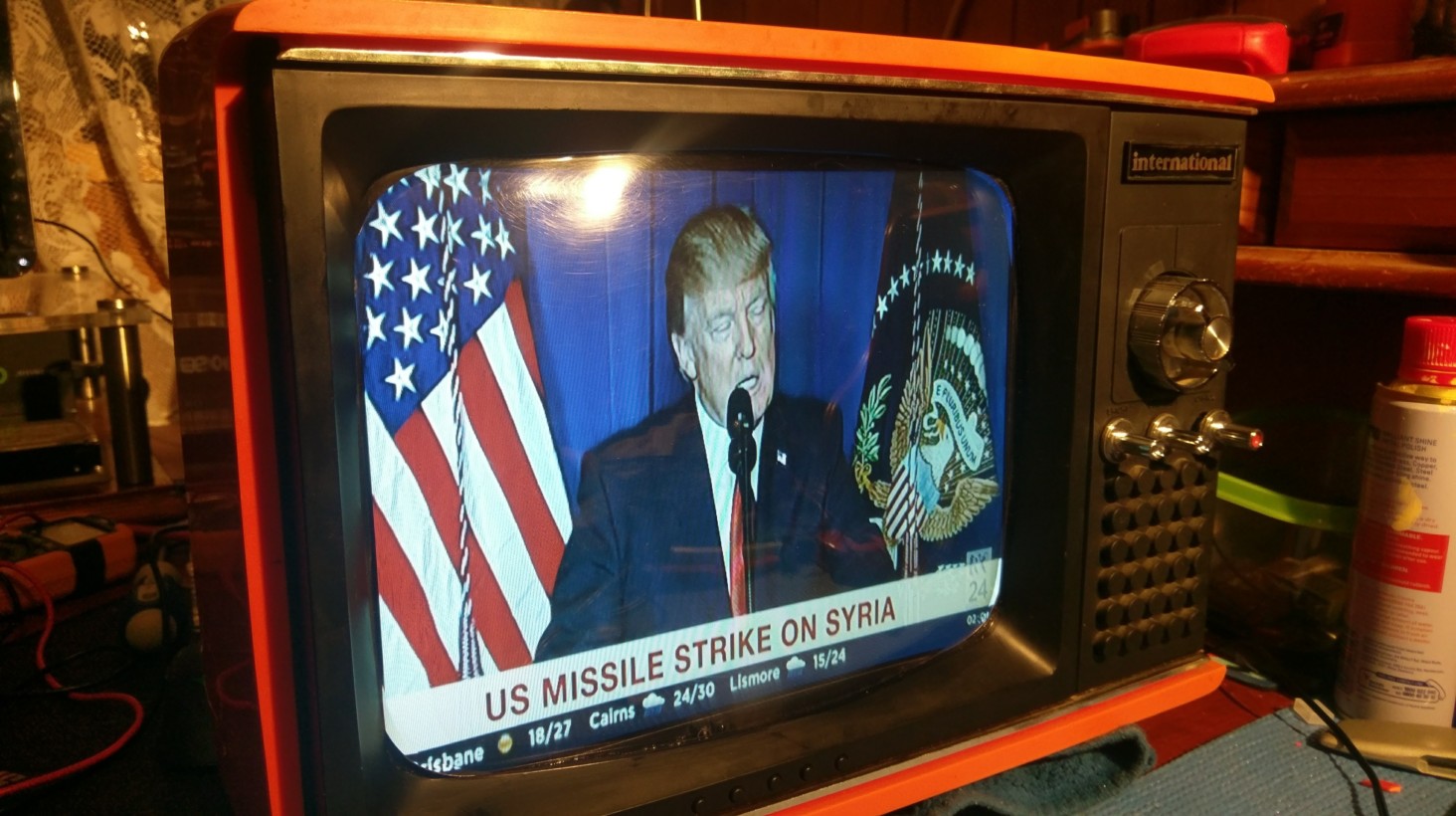 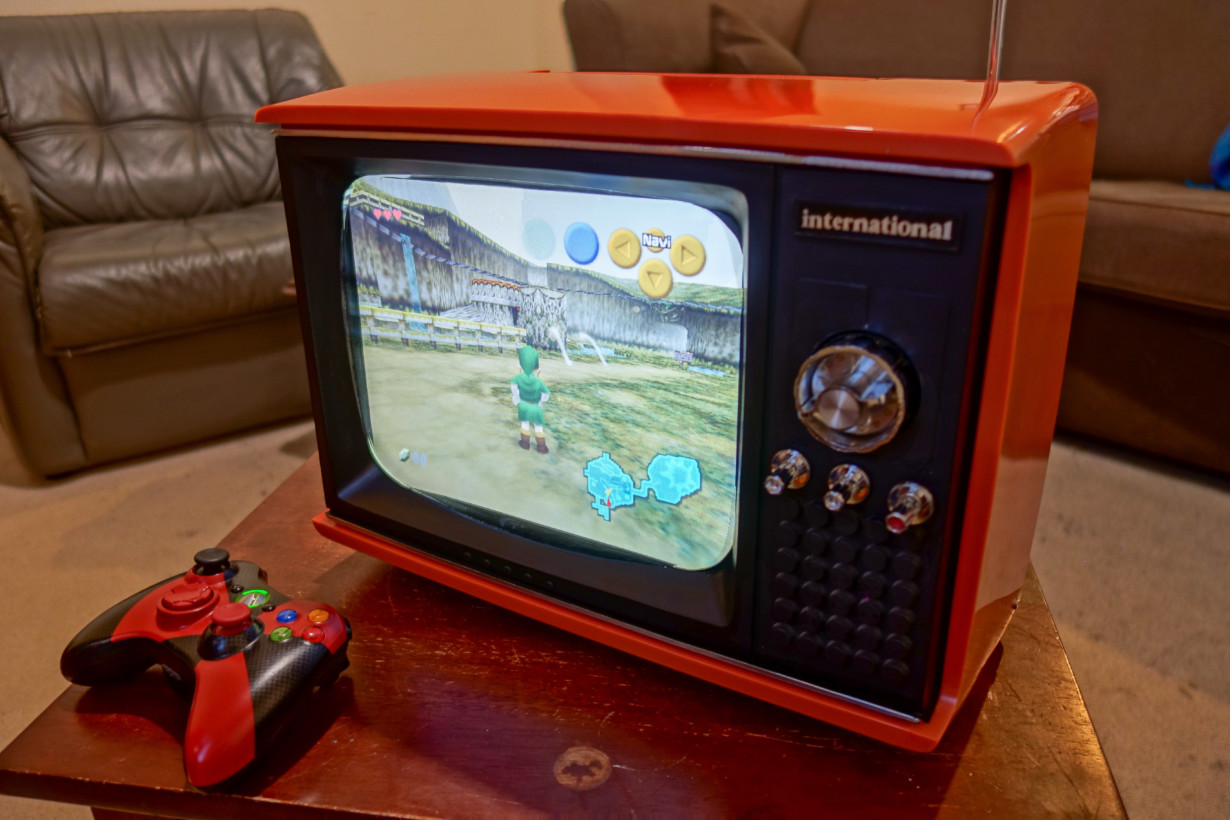 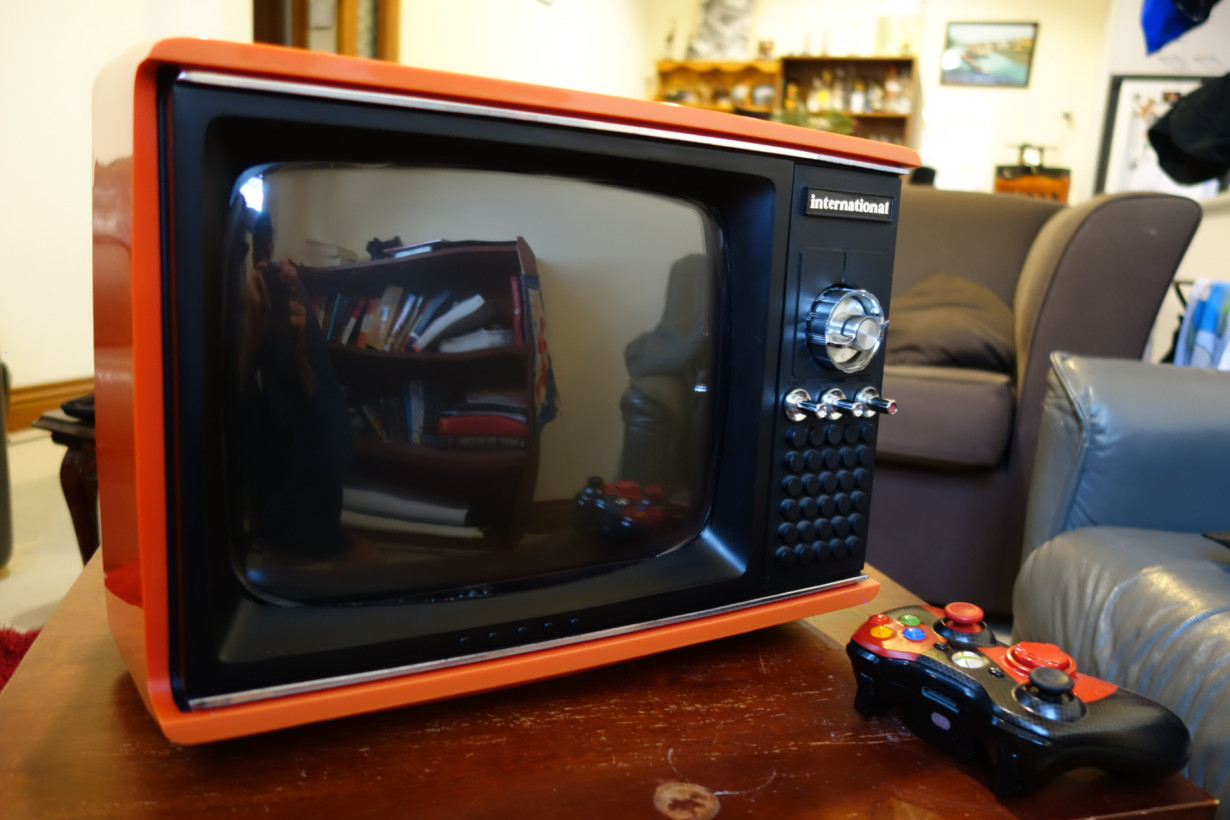 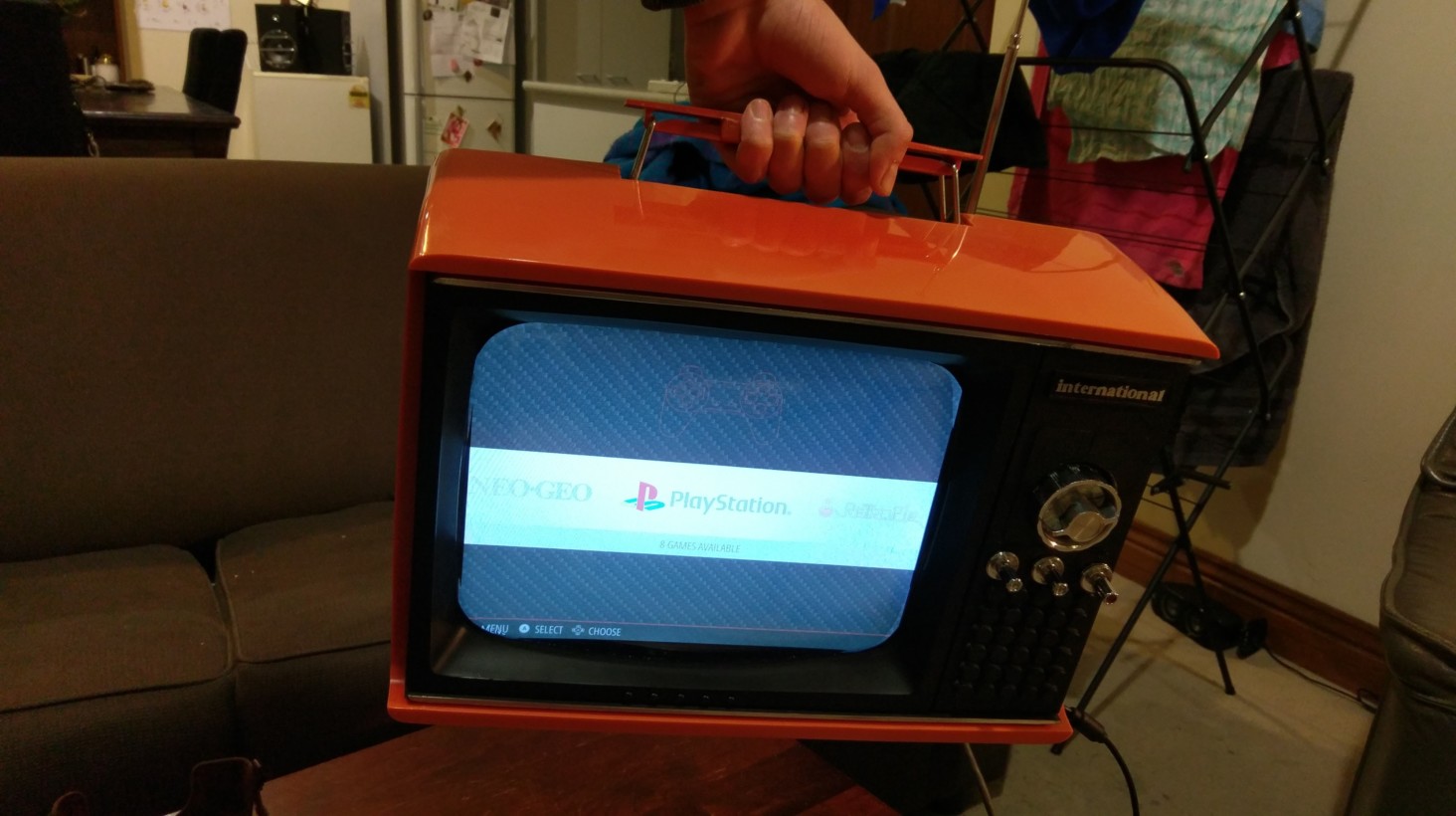 Anderson has since uploaded tons of images of his repurposed television gaming system on Imgur, where you will also find detailed instructions on how you can build your own. Read the full post here.