If you’ve ever spent hours trolling the web for information about Radiohead, today’s your lucky day.

In a press release, the band announced they have created the Radiohead Public Library, a centralized collection of information and media. It states:

The internet as a whole has never been a reliable resource for detailed or even accurate information re: Radiohead. Many sites that attempted to provide some measure of service have long since gone dark as well. The overall effect has been ‘Radiohead’ search results that yield random and/or abbreviated shards: songs and album titles unaccompanied by detailed artwork or any additional context, low quality videos preceded by advertisements and shuffled via algorithms, and so on…

https://t.co/Gk4BUXwjsg has always been infuriatingly uninformative and unpredictable. We have now, predictably, made it incredibly informative.

About a month ago, the band made their entire discography available to stream on YouTube. The new library gives even more access to their archive — once users create a library card and membership number at radiohead.com, they can explore past artwork, official music videos, live performances, B-sides, compilation tracks, HD TV performances, previously unavailable work, such as the band’s 1992 debut album, and more. Members can also buy out-of-print merchandise, which is custom made to order.

Starting January 20 (today) until January 24, each band member will also serve as a librarian for the day, curating a personal selection of the archive for visitors.

Now everything’s in its right place. 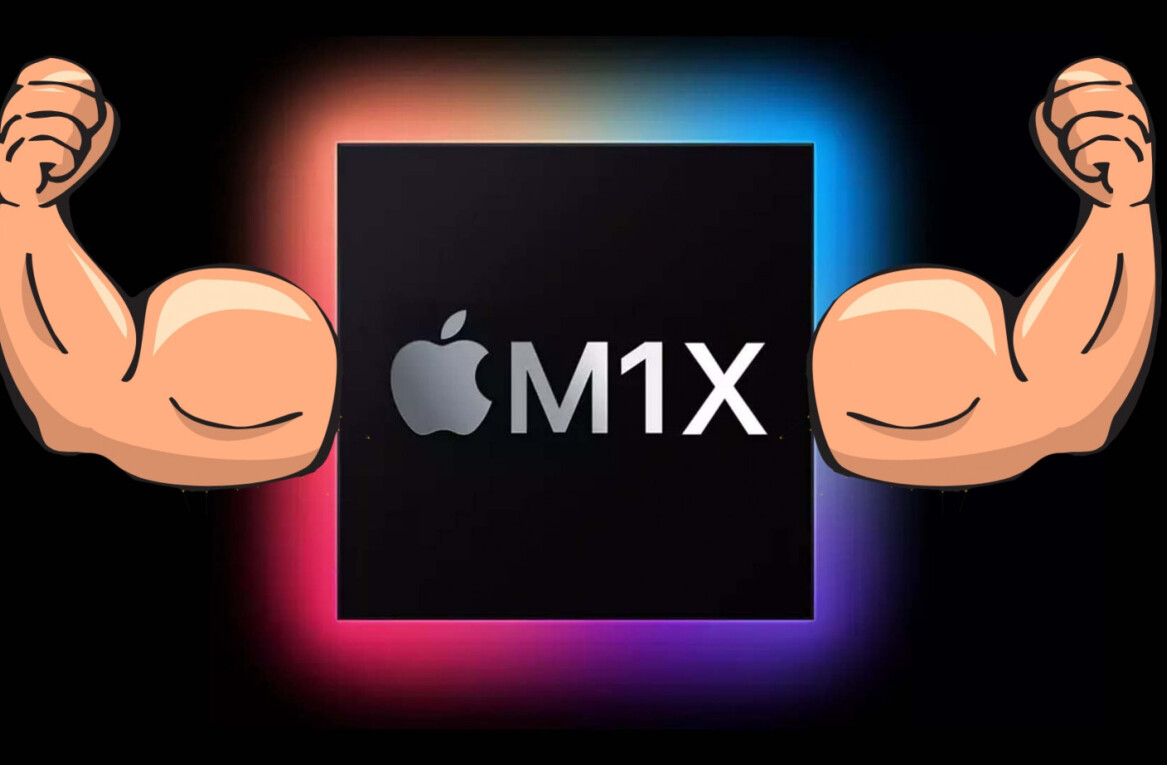