Currently, self-driving cars use cameras and sensors to detect objects and avoid collisions. Tesla, for example, uses radar in a limited capacity to see through weather at long range. But it uses it in combination with a series of cameras and sensors.

This new system, called Ultres, would provide an alternative to cameras entirely. It’s a full-stack 4D, high-resolution, all-range radar solution that provides real-time object detection. If that’s too many words for you, think of it this way: your car could see better and react faster than you, in all weather conditions.

Cars with Ultres can detect an obstacle’s distance, velocity, and direction at up to 300m, and automatically move to avoid a collision.

Arbe Robotics, the company behind Ultres, has already built a similar system for drones.

Arbe has already raised $2.5 million for Ultres from venture capitalists. It hopes to test the tech in cars starting this May. Eventually it plans to sell the hardware and software as one package to car manufacturers, as well as auto part integrators like Denso and Bosch. 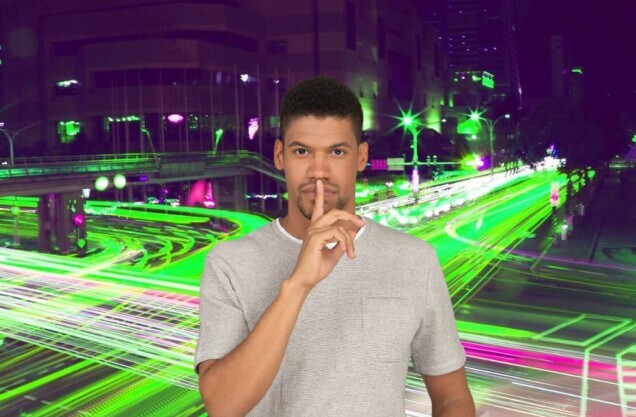 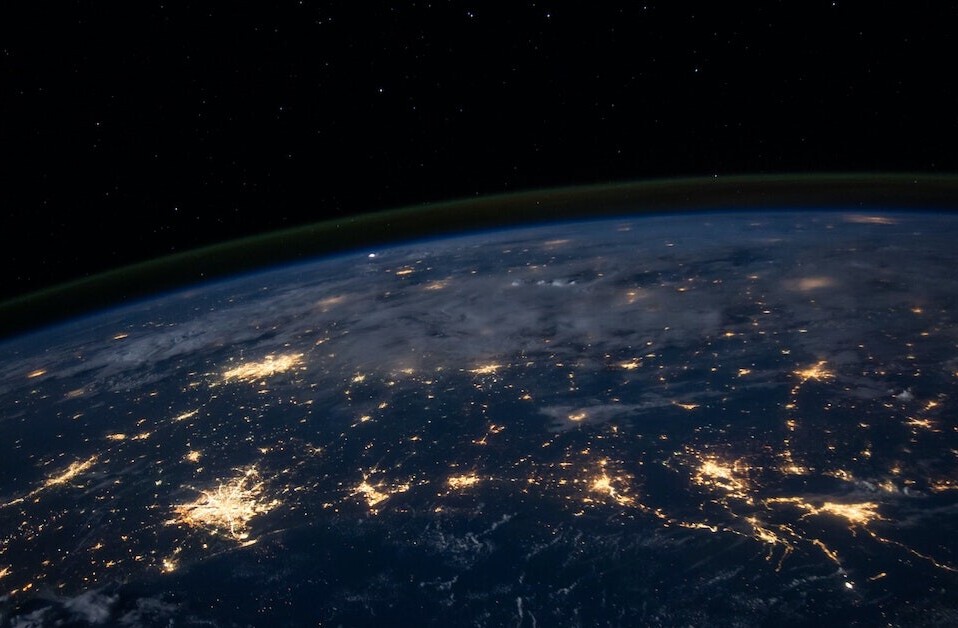