After exploring the opportunity last year, major Dutch bank Rabobank has decided it’s not going to take its plans for a cryptocurrency wallet any further.

In February last year, news surfaced that Rabobank was working on a cryptocurrency service – called Rabobit – which promised to bridge the gap between bank accounts and cryptocurrency wallets. But the bank has now confirmed it’s canned the project.

However, “After careful consideration with our customers in mind we recently decided that now is not the time to develop the idea further and bring it to the next phase of innovation,” a Rabobank spokesperson told Hard Fork in an email.

Initially, people thought it was fake, but the bank later confirmed it was exploring the idea. The initiative was supposed to run as part of the Rabobank Moonshot program aimed at encouraging innovation in fintech services.

A useful experiment in cryptocurrency

Even if the project is going no further, the bank says the experiment hasn’t been in vain. The spokesperson went on to say the project has “led to valuable insights and experiences for work in general.”

“We have learned valuable lessons about our customers and the crypto market and on how to design blockchain and crypto applications,” they continued.

According to the bank, the regulatory conditions right now aren’t suitable for the Rabobit project to go any further. There are many legislative questions that still lack clear answers.

Even if nations all over the world are starting to regulate digital assets, we don’t yet have a unified and global legislative approach to cryptocurrencies.

All this said, the bank hasn’t ruled out reopening its investigations into blockchain and cryptocurrency. The spokesperson also said the bank “will keep an eye on the market and regulatory developments within the industry.”

Assuming the conditions are right, Rabobank might take another look at the idea at some point in the future – but that’s purely speculation right now.

As it happens, Rabobank isn’t the only bank to give up on its cryptocurrency wallet plans.

Like Rabobank, ABN AMRO also said it cancelled its plans because of the cryptocurrency industry’s lack of regulations and the financial dangers associated with trading digital assets. 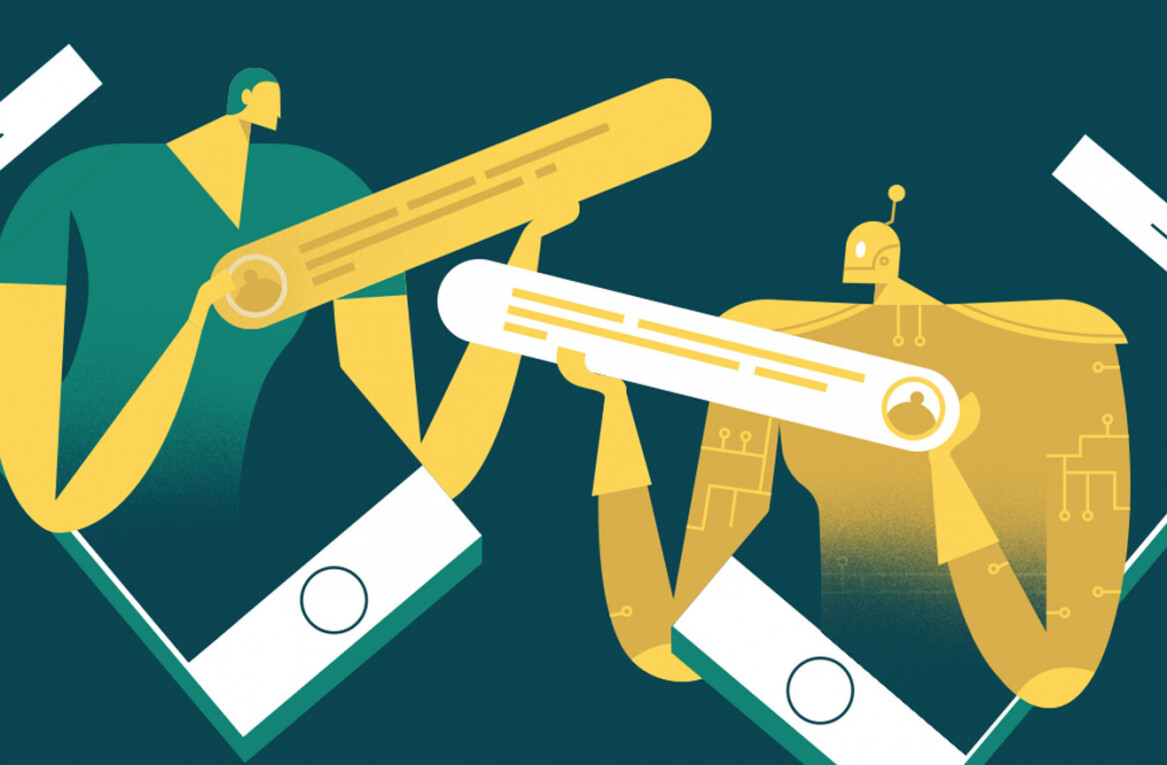 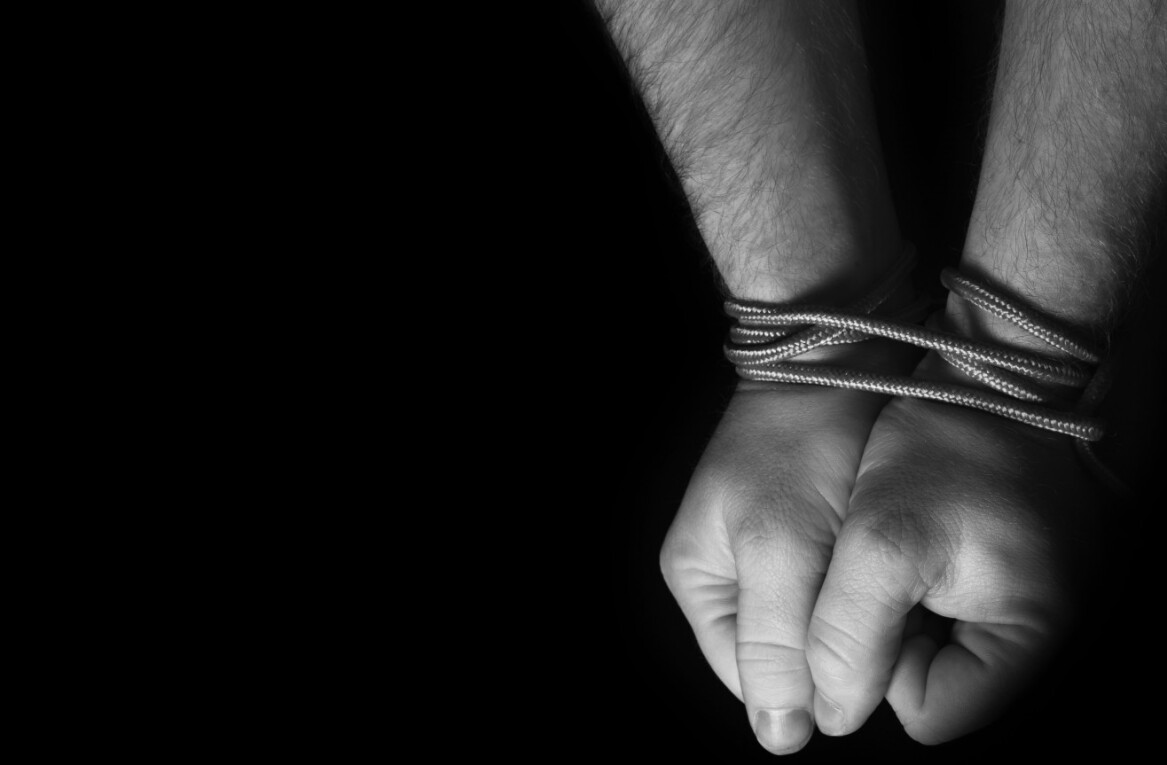