QuadrigaCX, the cryptocurrency exchange which owes its customers $134 million in cryptocurrency following the unexpected death of its founder, is moving into bankruptcy proceedings.

The company’s request to move into bankruptcy was approved by a Canadian Supreme Court yesterday. The move is intended to help reduce costs and ease the recovery of assets from creditors.

It comes after a report by Ernst & Young – Quadriga’s court appointed creditor – said there was a ” remote” chance the company could emerge from restructuring, and that the investigation to recover assets could be handled more efficiently if it entered the bankruptcy process.

Gerald Cotten, the exchange’s co-founder, passed away suddenly in India in December last year. He is thought to have run the business mostly from his encrypted laptop, making the recovery of assets very difficult.

EY’s report, published earlier this month, also said Cotten appeared to mix personal and business affairs, highlighting he could have used the company‘s funds to acquire assets outside the business.

Speculation about the company has been rife in recent months and mounted after Quadriga’s cold storage Bitcoin wallets turned out to be empty, with the funds thought to have been removed months before Cotten passed away.

The next hearing is now set to take place on April 18 and while customers are yet to recover their funds, it looks like this will hopefully be a move in the right direction. 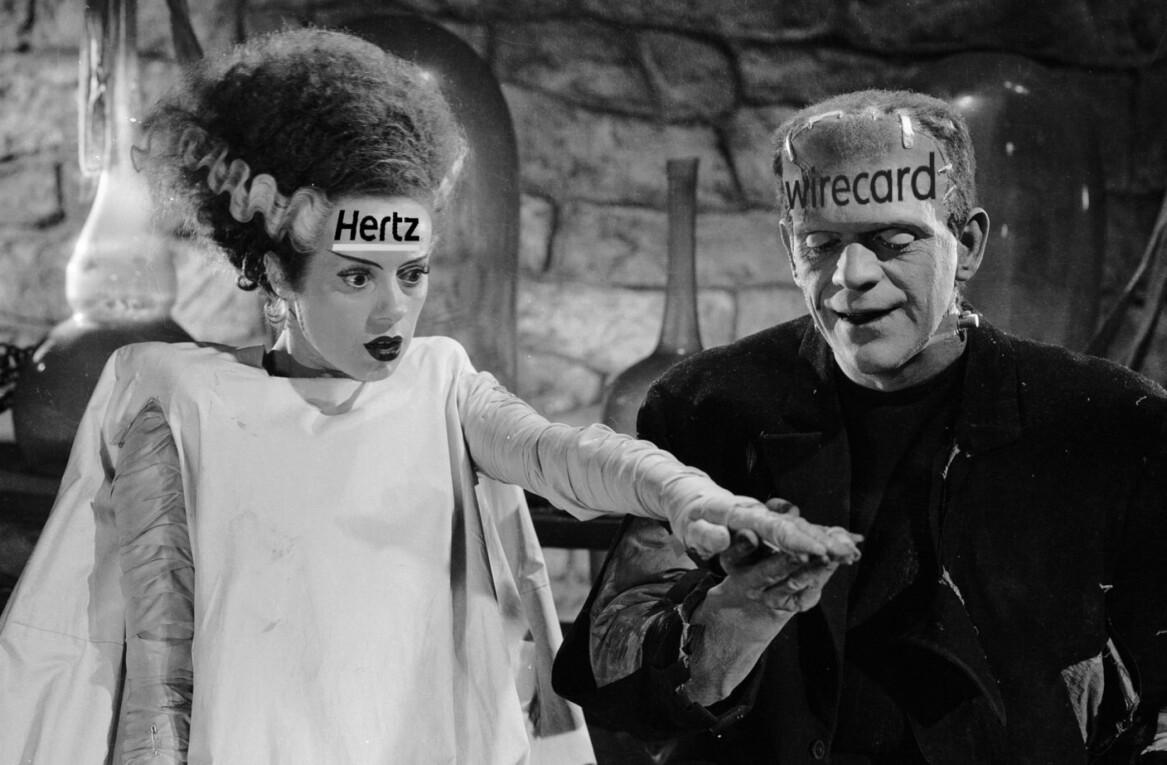