The creation of the group has come about in response to rumors of Amazon planning to sell a Japanese version of the Kindle, with E-books from Japanese novels and magazines.

According to The Asahi Shimbun,

Under Japan’s Copyright Law, authors have the right to decide who can publish the electronic versions of their books.

“If Amazon holds direct talks with authors and obtains the rights to publish the electronic versions of their books, publishing houses that issued their print versions cannot do anything,” said an executive of a major publisher.

If the Japanese Amazon Kindle turned out to be anywhere near as successful as it has been in the US, then book authors could earn more money than current book deals.

Part of what the traditional book publishers fear, is the authors of top selling Amazon E-books on the Kindle potentially leaving their existing paperback contracts with a traditional publisher, then selling their books exclusively in digital formats.

This is an interesting loop hole in Japanese copyright law, that would benefit the book’s authors. But as E-books become more popular it would end up hurting the publishers of traditional paperbacks, unless the new publisher’s organization can convince the Japanese government to change copyright law. 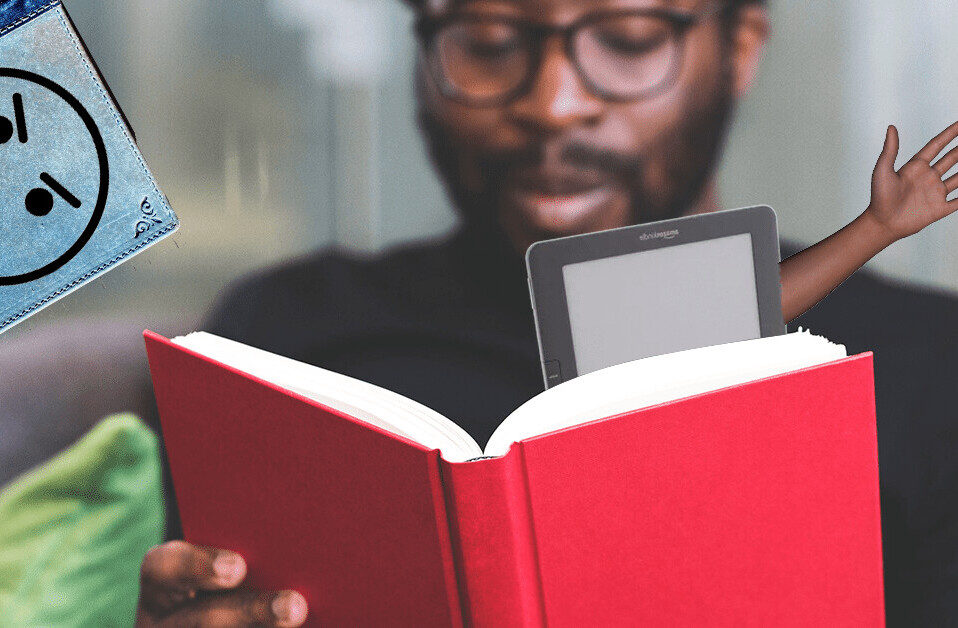 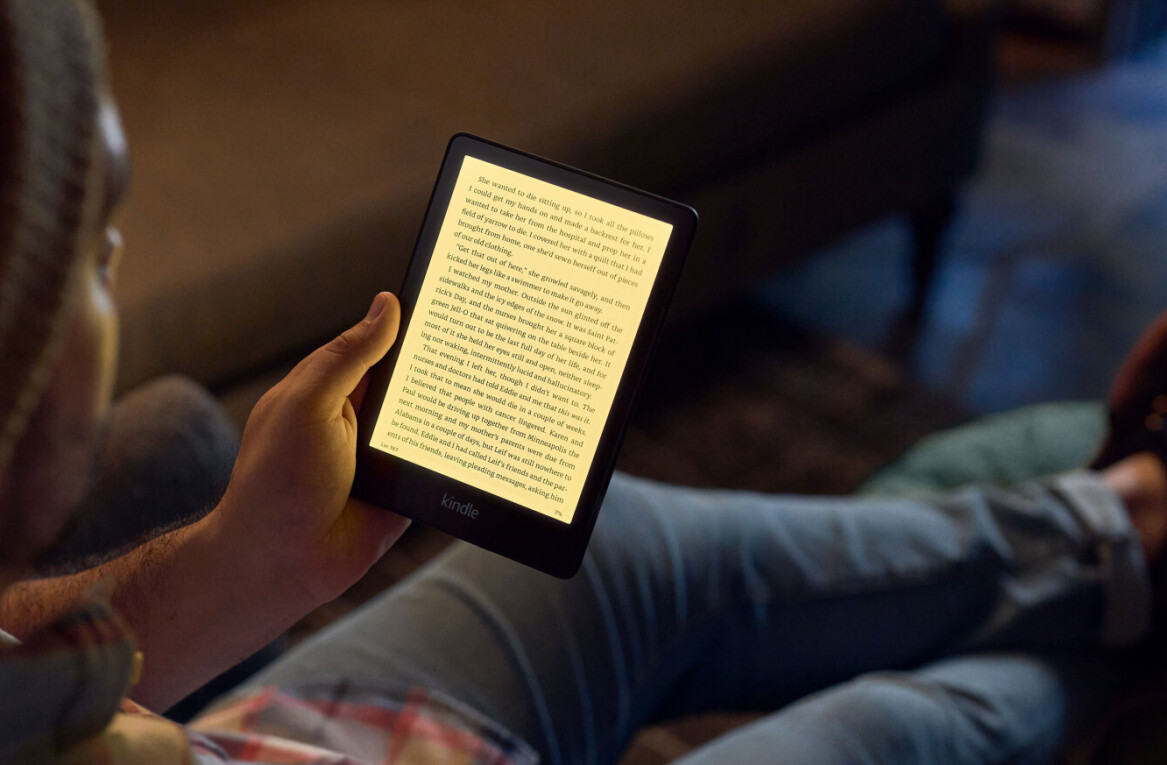