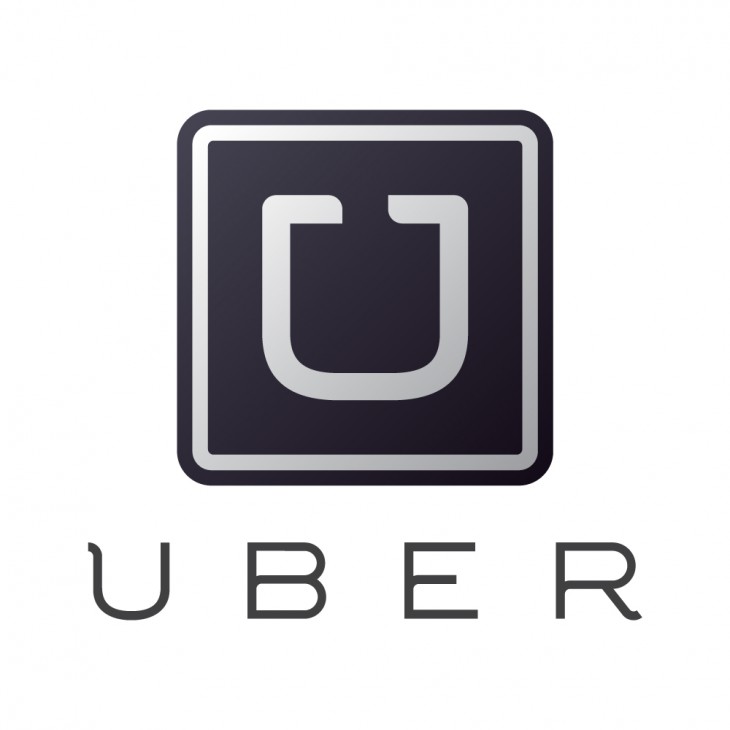 Uber, the driver-for-hire service that lets you summon a swanky car via your smartphone, is is expanding its footprint in China after launching in Shenzhen, which becomes its second city in the country.

The company announced in a blog post that it has started testing in the city, with secret Ubers now available around the Nanshan, Futian and Luohu neighborhoods. In August this year, the service finally launched in China after it began a test phase in Shanghai, its first city in the country.

As the world’s largest smartphone market, China is an obvious target country for Uber, which is expanding globally aggressively. However, Uber is taking a step at a time in China, as a host of challenges in the country  — including competitors, cheap taxi prices, regulators — make it a difficult market to crack. It will be interesting to see how Uber’s approach eventually works out.

Read: Uber prepares to face its toughest challenge yet: China