Kim Dotcom, everyone’s favorite larger-than-life Internet entrepreneur and New Zealand-based enemy of the US government, is back to teasing us on Twitter. This time he’s promising that the upcoming relaunch of his Mega file storage and sharing service will be “a press conference like no other”.

Dotcom took to the microblogging service to hype up the January 20 launch of Mega, which will take place at Dotcom’s mansion and is now open for media registration.

Expect a press conference like no other. You know me. I can’t do small.

And when he says ‘like no other’ he really does mean it.

To give an idea of taste and extravagance of the man, Dotcom lives in a mansion and, alongside his Megaupload team, he owned a selection of material goods to rival anyone. The ‘seven-figure’ hoard of items that authorities confiscated  from Megaupload execs following January’s clamp down was a veritable feast of luxury gadgets. It included 10 Mercedes Benz cards, a Harley Davidson bike, artwork and a bevvy of TVs, one of which was an 108-inch set.

Given how 2012 has gone for him, we really expect Dotcom to push the boat out and entertain at the launch.

Just getting the new Mega site online has been tricky for the German. His initial plan to grab the nicely fitting Me.ga domain was scuppered when the Gabon government — which claims .ga domains within its jurisdiction — suspended the domain because it didn’t want its country to be associated with “pirates”.

Dotcom eventually settled on a New Zealand-based domain — Mega.co.nz — which he says will be “powered by legality and protected by the law”.

Plenty of teasers relating to the relaunch of Mega and new music service Megabox have been circulated by Dotcom. He posted pictures of three Mega screenshots this month, having previously gone public with video footage of Megabox, which hinted at a number of exclusive musicians. Developers have been given early access to the Megaupload API since August.

It remains to be seen what the US Department of Justice thinks of the site relaunch, which is scheduled to go live exactly one year after Dotcom’s mansion was raided by police. Dotcom’s extradition trial has been put back to March 2013 following a series of bungles and errors from police in both countries.

Read: The life and times of Kim Dotcom 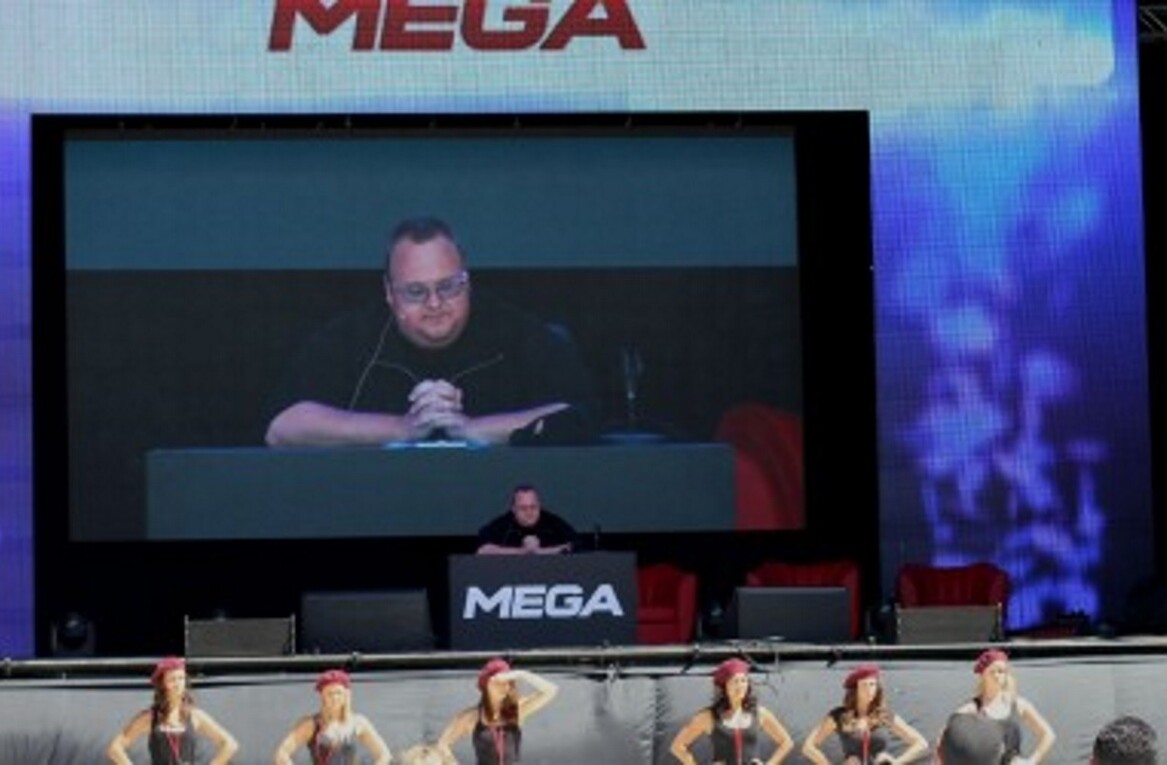