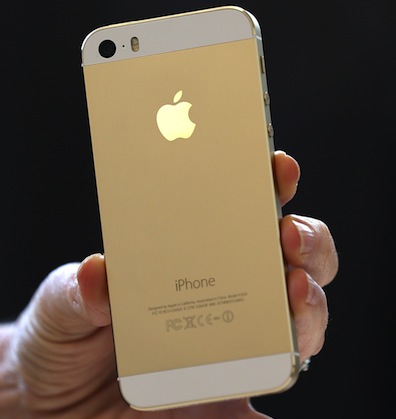 Well, well — it’s not that US President Barack Obama hasn’t considered the iPhone, but he isn’t allowed to use Apple’s device because of “security reasons,” Reuters reports.

Obama made the news in 2009 when he fought a fierce battle with Secret Service to keep his trusty BlackBerry with him when he took on the nation’s top role, and so far, he’s been BlackBerry’s most high-profile fan.

It seems like BlackBerry may have been his only choice among consumer handsets after all. It’s not like the iPhone doesn’t hold appeal — after all, Obama’s daughters are Apple fans as seen at the president’s second inauguration.

Apple was first implicated as being complicit with NSA’s PRISM surveillance program earlier this year, but the company denied its involvement, saying that it had never heard of it.