Postmates, the delivery service that brings you anything you want in an hour, is expanding to New York after debuting in San Francisco and Seattle.

Originally operating as a traditional courier service, Postmates first launched its Get It Now service back in May 2012 with the goal of letting you get just about anything delivered. Yes, anything: everything from your favorite restaurants that don’t offer home delivery, to grocery store trips and Apple Store runs.

According to CEO Bastian Lehmann, Postmates will only be available in the Flatiron District district on launch, but will “come to most of Manhattan in a matter of weeks.” The service operates daily between the hours of 9AM and 3AM. Postmates tells us it has processed “over $1 million in deliveries” in the last three months, and is currently increasing its “delivery volume by 20% month on month.” 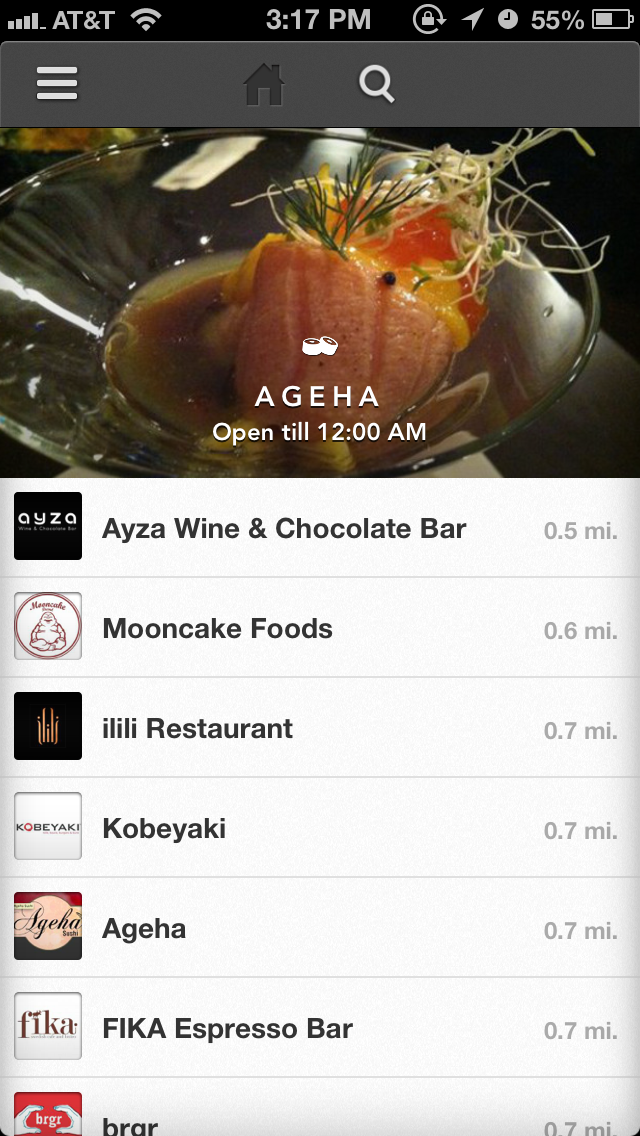 Dot Com survivors should already know that Postmates offers services similar to the now-dead Kozmo, but Postmates doesn’t operate its own warehouse and charges for deliveries dynamically — taking into account “distance, difficulty, capacity and the current state of the platform”.

In San Francisco, Postmates competes in some ways with startups like TaskRabbit and Exec, and was quick to note that there are many companies “inspired by” Postmates, including Instacart, and experimental offerings like Ebay Now and Google Shopping Express.

In New York, however, Postmates’ key challenger will certainly be WunWun, the city’s local offering which provides both on-demand deliveries and services like TaskRabbit (but there’s no bidding involved). If you reside in the Flatiron district and want to try Postmates check it out via the link below.