The documentary film, “He Is Not Dimon to You,” sparked controversy in Russian after alleging its subject, Prime Minister Dmitry Medvedev, embezzled an estimated $1.2 billion. State-owned media has mostly ignored the controversial nature of the film, as has Medvedev.

Russian courts, however, took notice and attempted to force Alexei Navalny to delete the film. 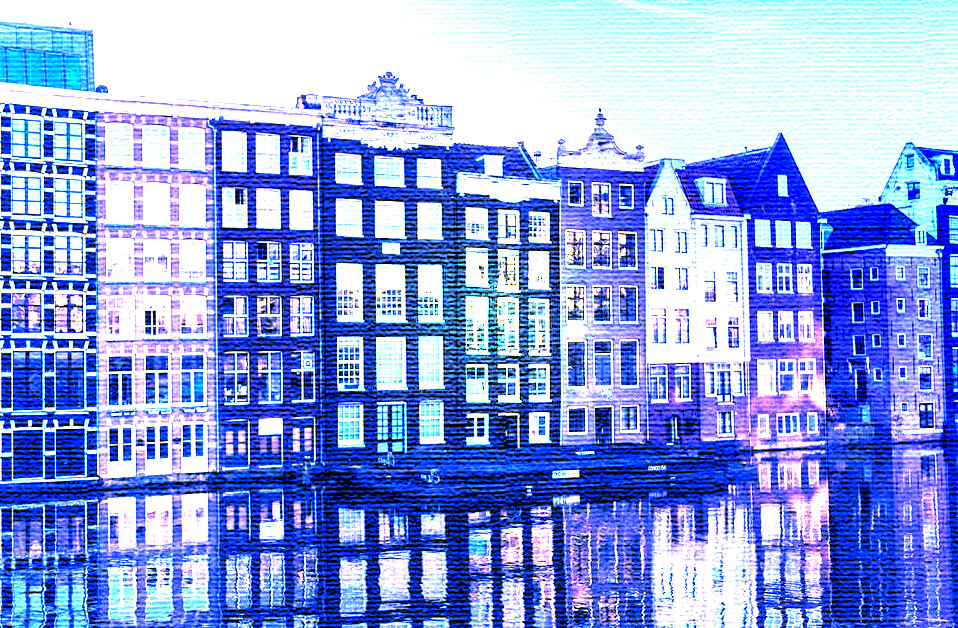