Kanye West has made it abundantly clear that he wants his latest album, “The Life of Pablo,” to be a Tidal exclusive. You can’t stream it on Spotify or buy it on iTunes. These gaps quickly led to his album being pirated more than 500,000 times two days after its release.

Look, sometimes you make a discovery in life that you just have to share with the rest of your Web community, just as long as you don’t question how someone figured it out. I mean, no one ever asked the guy who discovered cow’s milk what he was doing to that cow to find out milk came out of there.

Stream it here (link NSFW) before it inevitably gets taken down.

Update: Well, that was fun(ny) while it lasted. 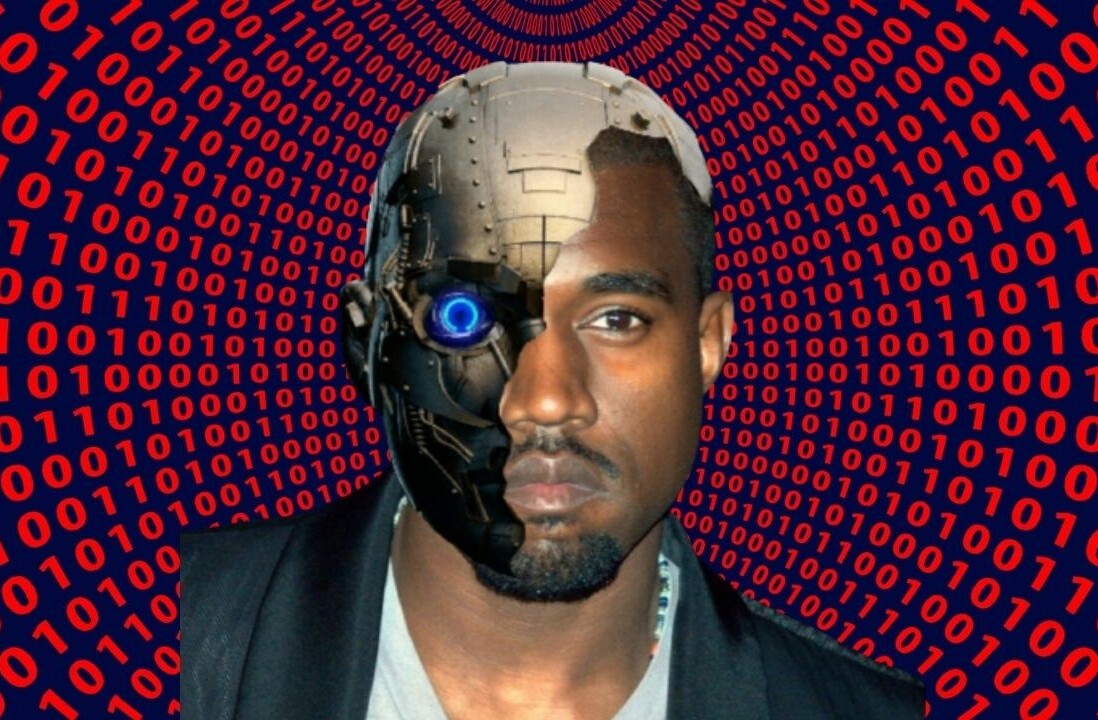 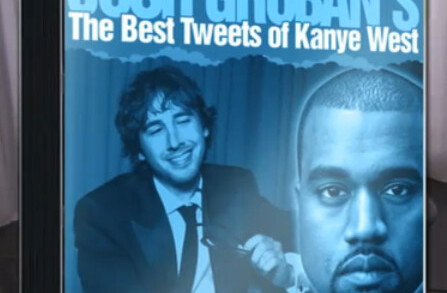