I’ve long used Pixelmator as my go to image editor, and I’m happy to report today’s update to 2.1 brings not only a handful of great features, but a few tweaks as well. Pixelmator is, of course, updated to support Mountain Lion, and has a gorgeous Retina-ready interface. iCloud support means your images can be saved across all your Macs at once, although it’s an option. It’s a pity there’s no iOS version of Pixelmator.

The 2.1 update brings a few new effects, like the ever-popular tilt-shift imitation called “miniaturize” in this case. There’s a neat snow filter as well, which renders a realistic snow on images as though they were taken during a driving snowstorm by using a sort of blurry noise.

What’s really fun to use are Pixelmator’s new effects browser, which shows previews of the effect while you scrub over the thumbnails. It’s great for learning what effects are if you’ve never touched Photoshop or another image editor outside iPhoto or Paint.

Personally I think Pixelmator could use a few more tweaks, like a keyboard shortcut for the Export function, but 2.1 has added alignment guides which pop up as you move layers around. Like you might see in Keynote, these lines appear to help guide you in aligning other layers against your canvas. If you’re doing web work, you know how important this stuff is. I’d still like a proper alignment tool for groups of items, but for now, this is good enough.

Pixelmator is a great alternative to Photoshop, especially if your needs are moderate. As an alternative to Pixelmator there’s also Acorn for the Mac. Still, today’s update makes a strong tool even stronger. For the price, you won’t find a better value in image editors.

By the way, if you’re looking for an easy way to send photos taken on your iPhone to your Mac and annotate them quickly, check out this how to. 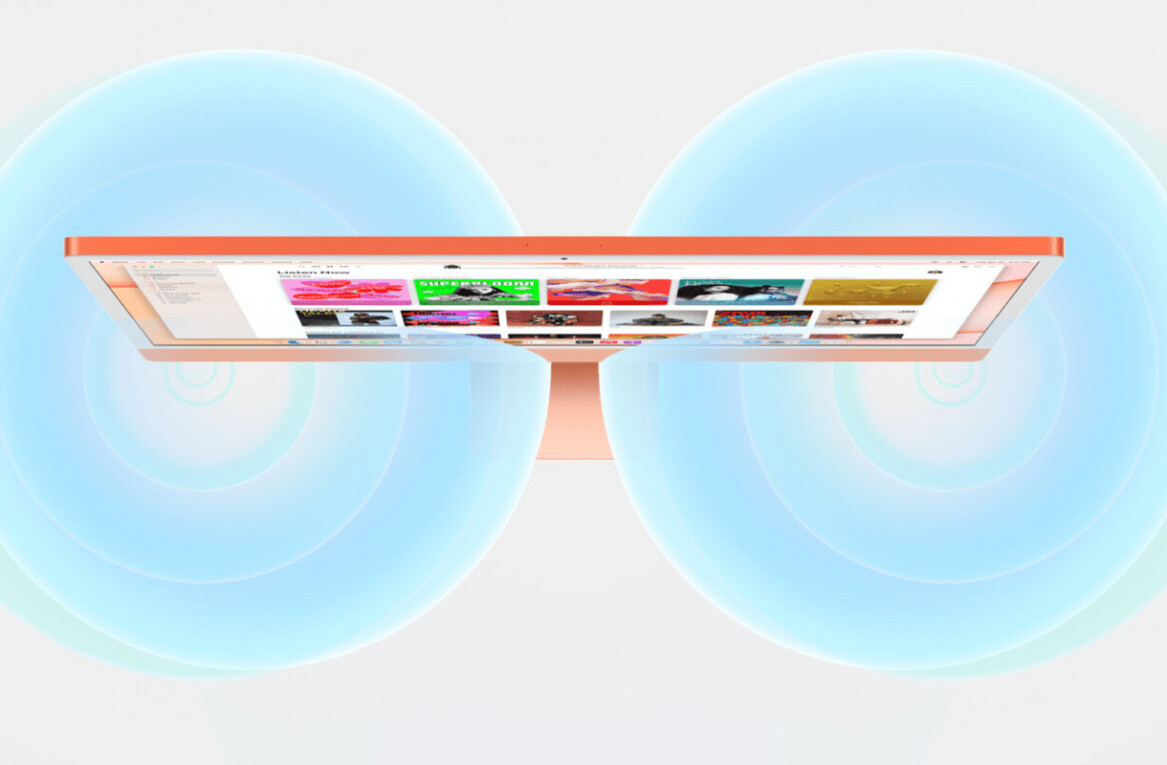 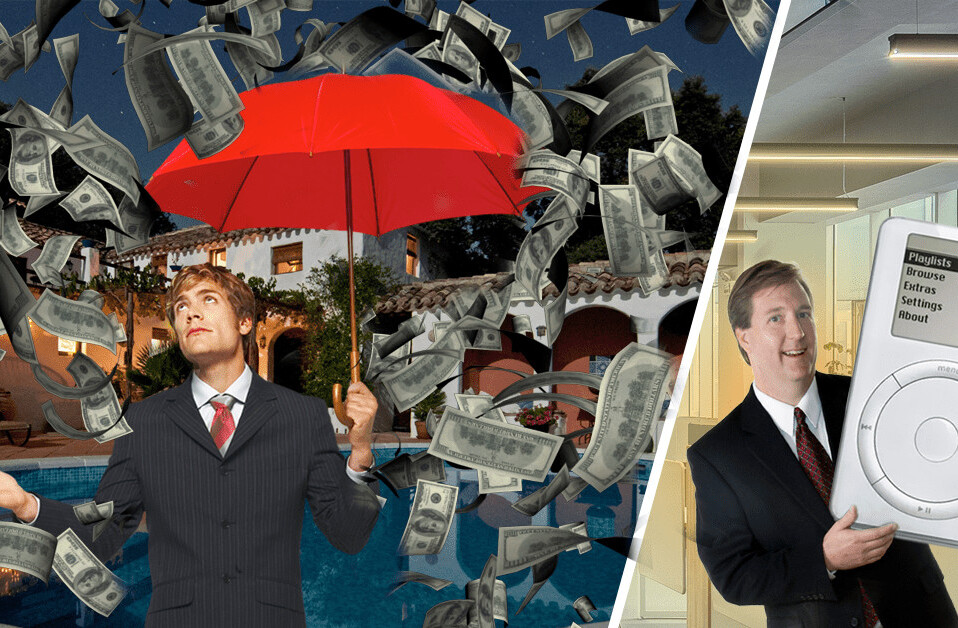