Google just announced the Pixel 5a is available in the US and Japan — and you should be excited: it’s one of the best value Android phones on the market. Pre-orders are open now and the device begins shipping on August 26.
I’ve had my hands on it for a while and, at $449, it’s a steal. It’s $50 cheaper than the Pixel 4a 5G was, and even now that you can find a used or refurbished Pixel 5 for a similar price, there’s a good chance you’ll want to go for the 5a instead.

Here are the most notable features and specs:

The Pixel 4a 5G was already a great value device that made sense over the Pixel 5 for people on a budget, but the Pixel 5a kicks that up a notch. The addition of water resistance, an extra beefy battery, and an even bigger screen really make it a steal.

In fact, as far as I can tell, the Pixel 5a only loses to the Pixel 5 on four fronts:

I’m willing to bet that most folks can live with the above compromises, especially when you’re getting a bigger screen, a bigger battery, and a headphone jack in return. For most people, the Pixel 5a isn’t just the better deal — it’s simply the better phone.

Other than that, it’s the Pixel experience that I’ve come to love — “stock” Android with a few Google tricks up its sleeve. You may as well just read my Pixel 5 review with the above omissions in mind.

Design-wise, you get a mostly bezel-less display with a hole for the camera on the front, and you still have a squircle-shaped camera bump in the rear. In other words, the design doesn’t stray too far from aesthetics Google has used since the Pixel 4. The Pixel 5a comes in one color, a green-ish black — Google calls it Mostly Black — with a lighter green power button.

One bit of the design Google is concentrating more on this time around is the cases, which are made of 37% recycled plastic. They have a dual-layer shock-absorbing design and come in four colors: Black Moss, Maybe Moon, Likely Lime, and Partially Pink. I tried the Maybe Moon, and it is really quite nice.

The outer layer is semi-translucent, allowing you to see the opaque inner layer in a way that reminds me of the early Zunes, and the case has a nice soft-touch finish. It’s one of the few times I’ve thought a phone looks legitimately looks better with the case on.

Other than the 60 Hz display, I barely ever notice a performance difference compared to phones with beefier specs. The phone is also noticeably smoother than some other midrange phones in its price bracket, which is a testament to Google’s optimization.

The 6 gigs of RAM haven’t been an issue either, and I’m one of the few people who regularly use two apps in split-screen mode on my phone.

Unless you are someone who cares a lot about mobile gaming graphics, or is otherwise regularly pushing performance requirements beyond browsing, watching videos, and taking photos, you are unlikely to notice the Pixel 5a’s humble specs.

Battery life, meanwhile, has been glorious.

After a full day’s usage with over 5 hours of screen-on time— mostly web-browsing at high brightness — the battery was only down to 61%. The Pixel 5 was already one of the better performers in this regard, but the Pixel 5a elevates it further; it can legitimately claim to have two-day battery life for many users.

As for the cameras: what can I say? It’s the Pixel camera, iconic as always. The Pixel 5 still has my favorite camera on any smartphone — and the Pixel 5a has the same setup. 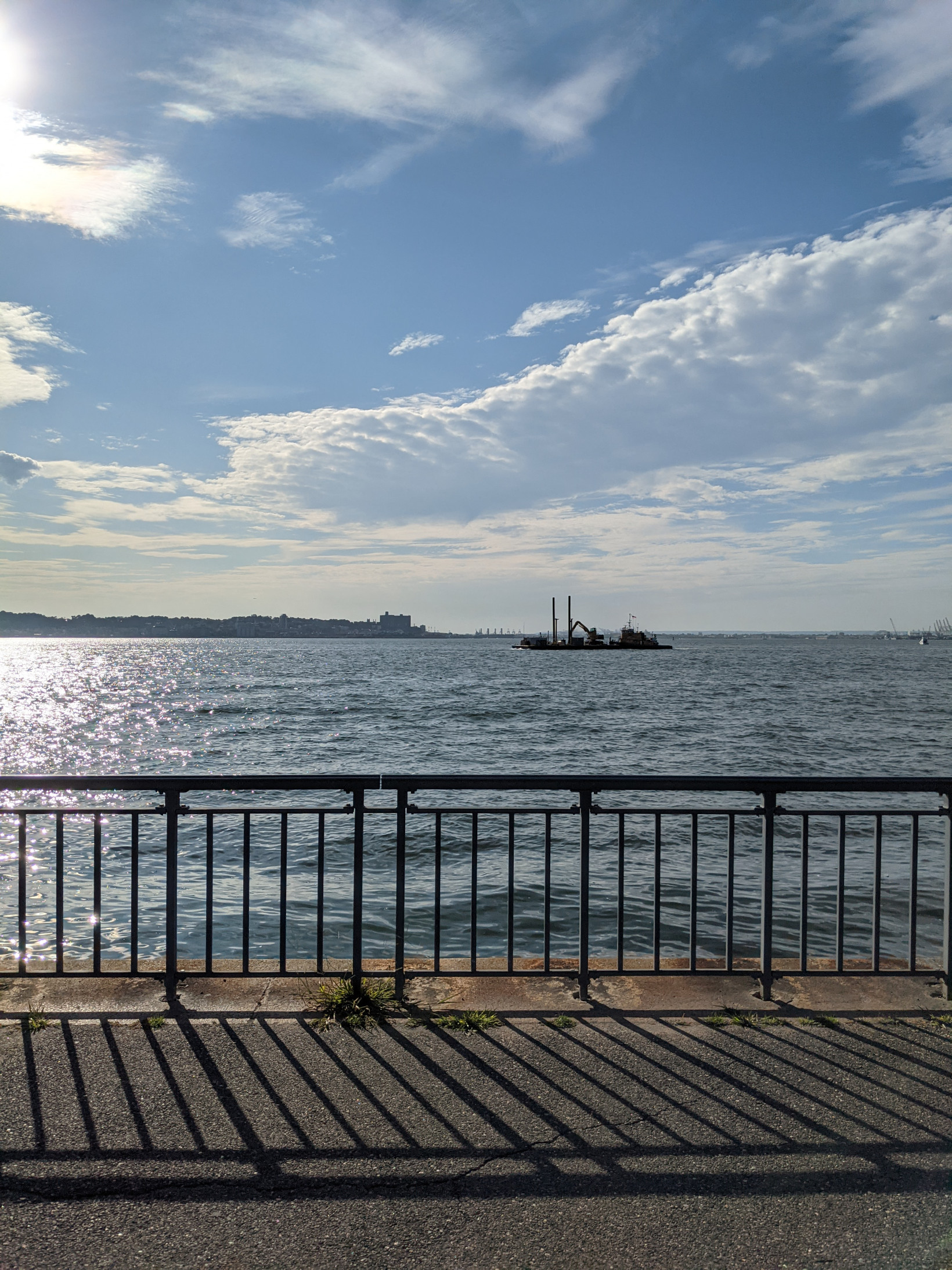 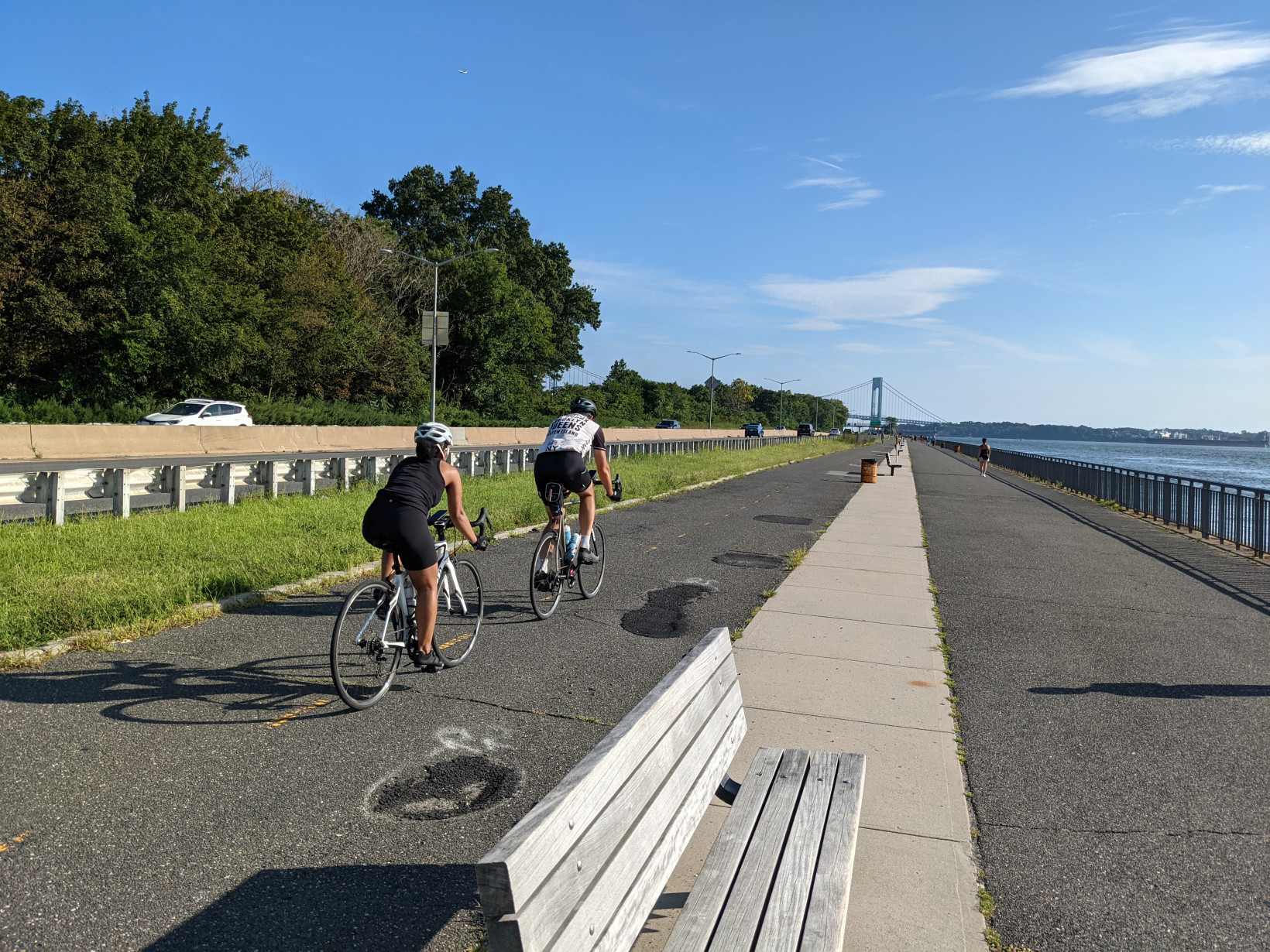 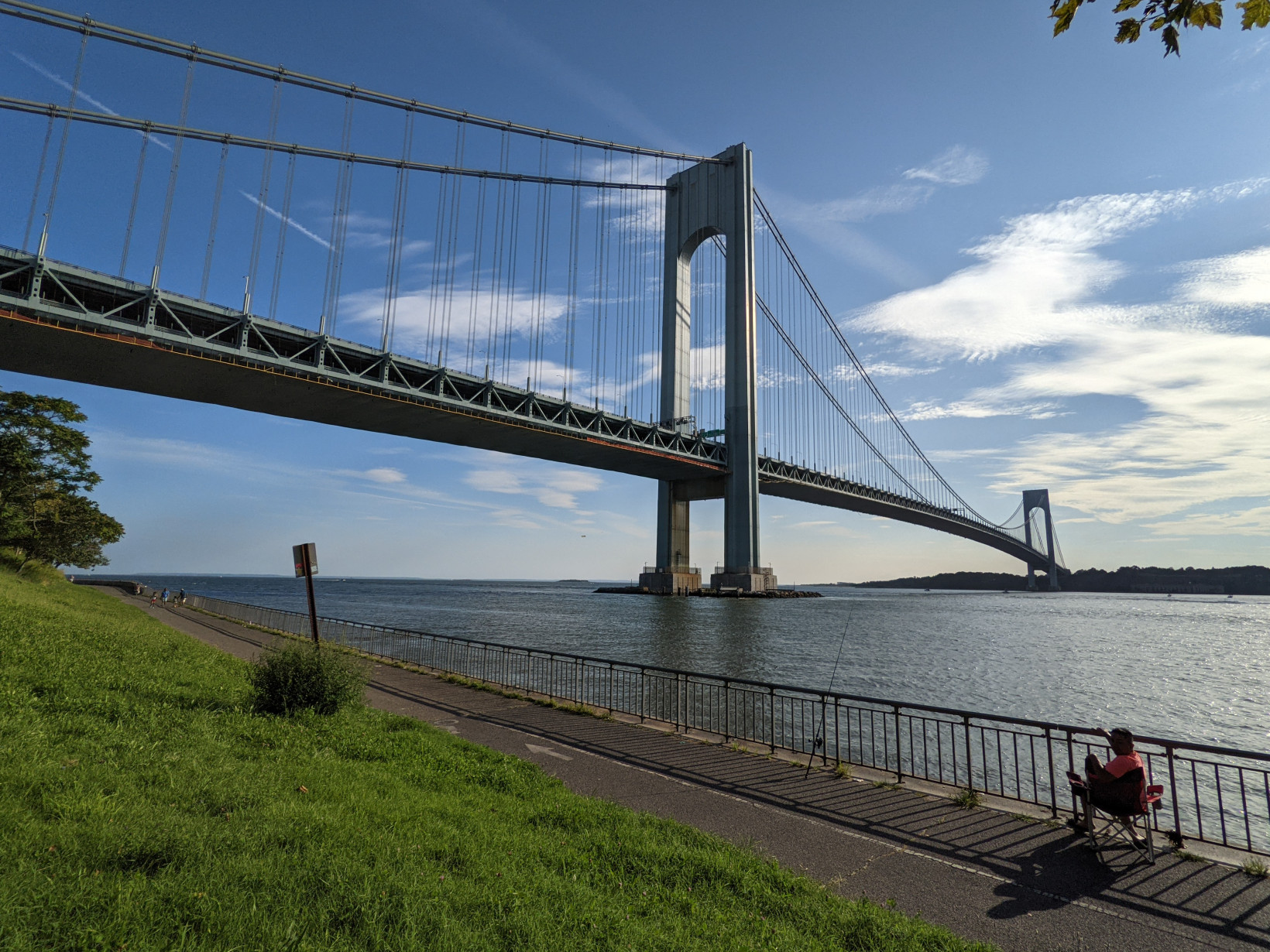 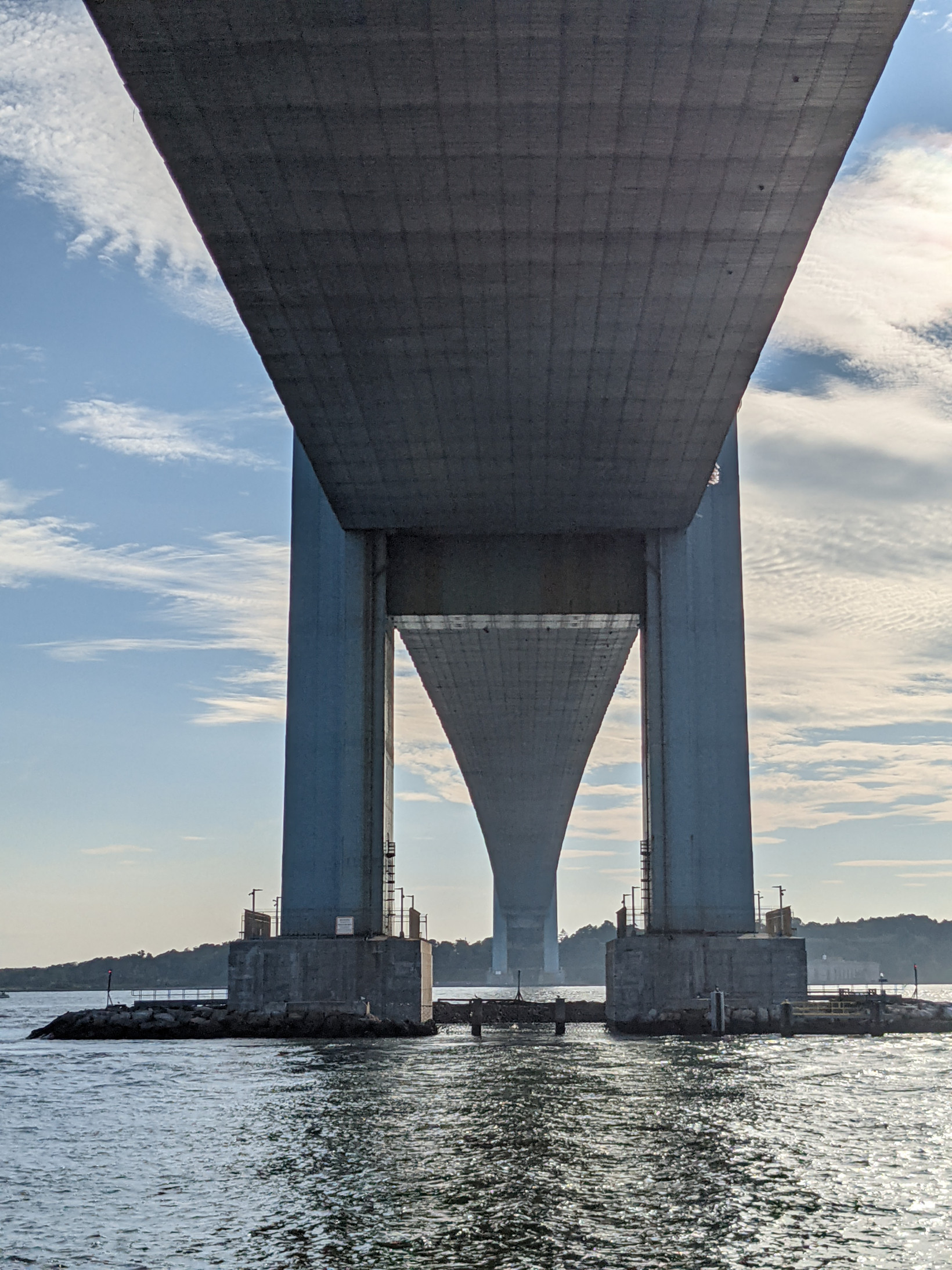 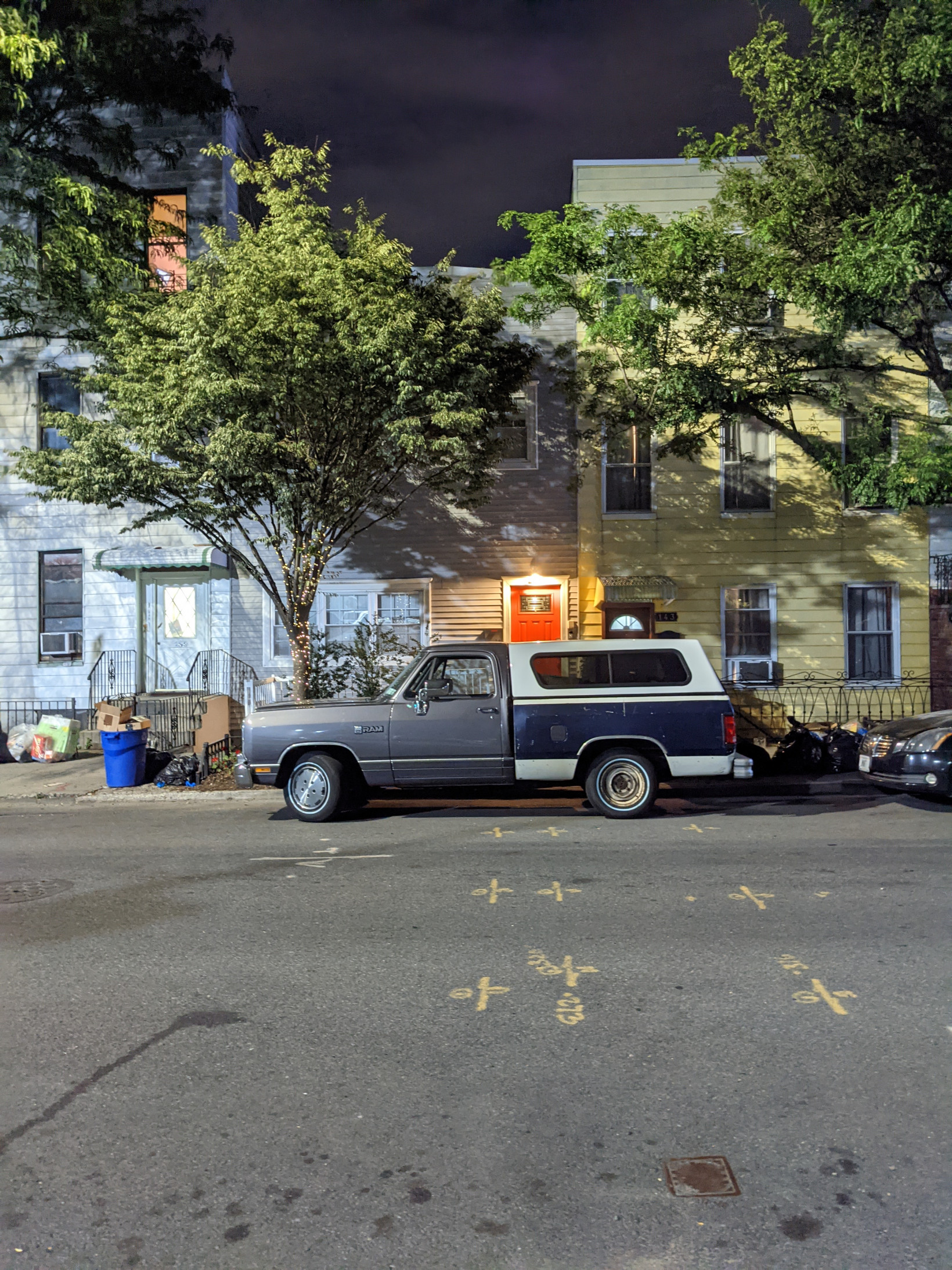 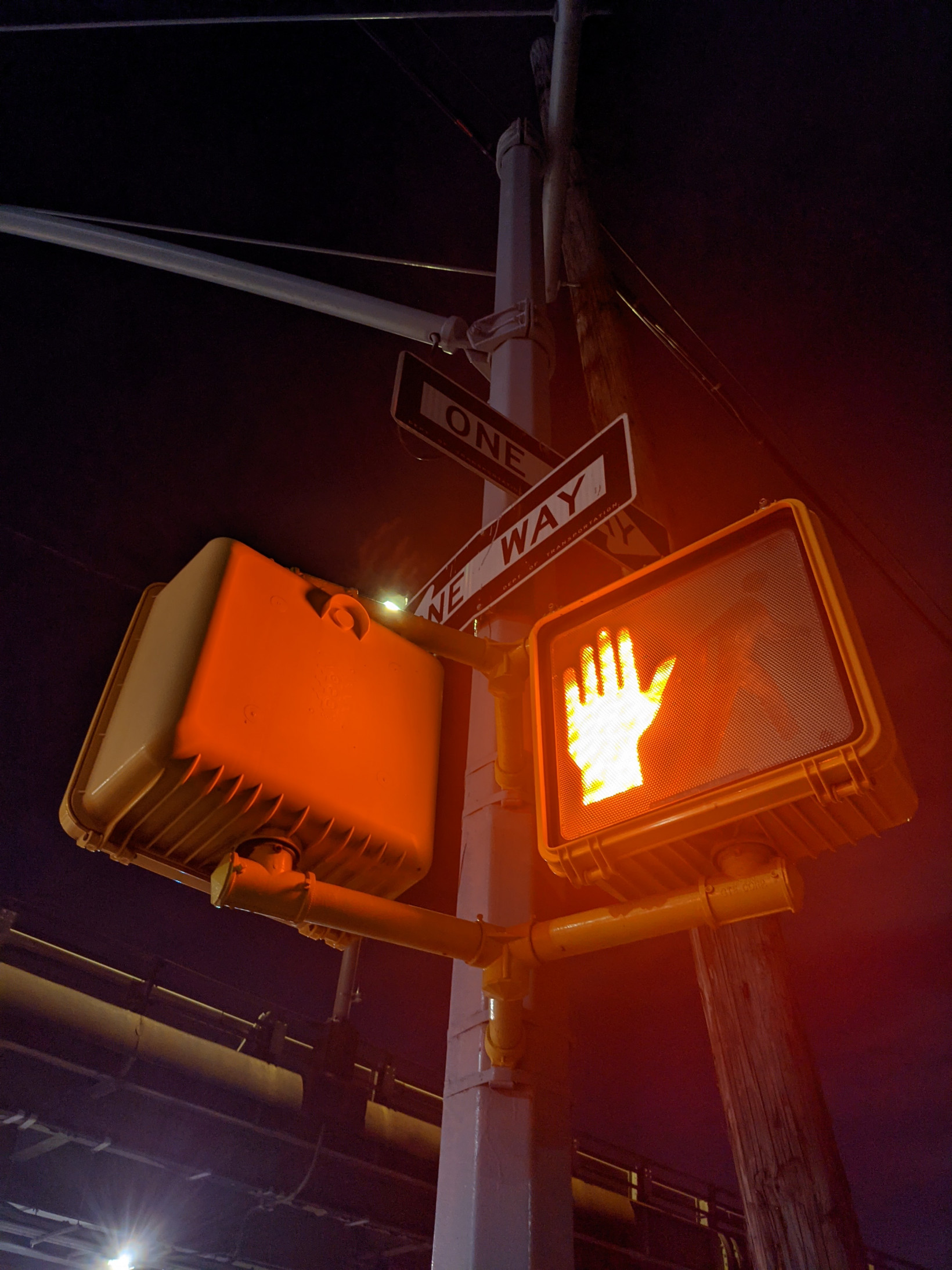 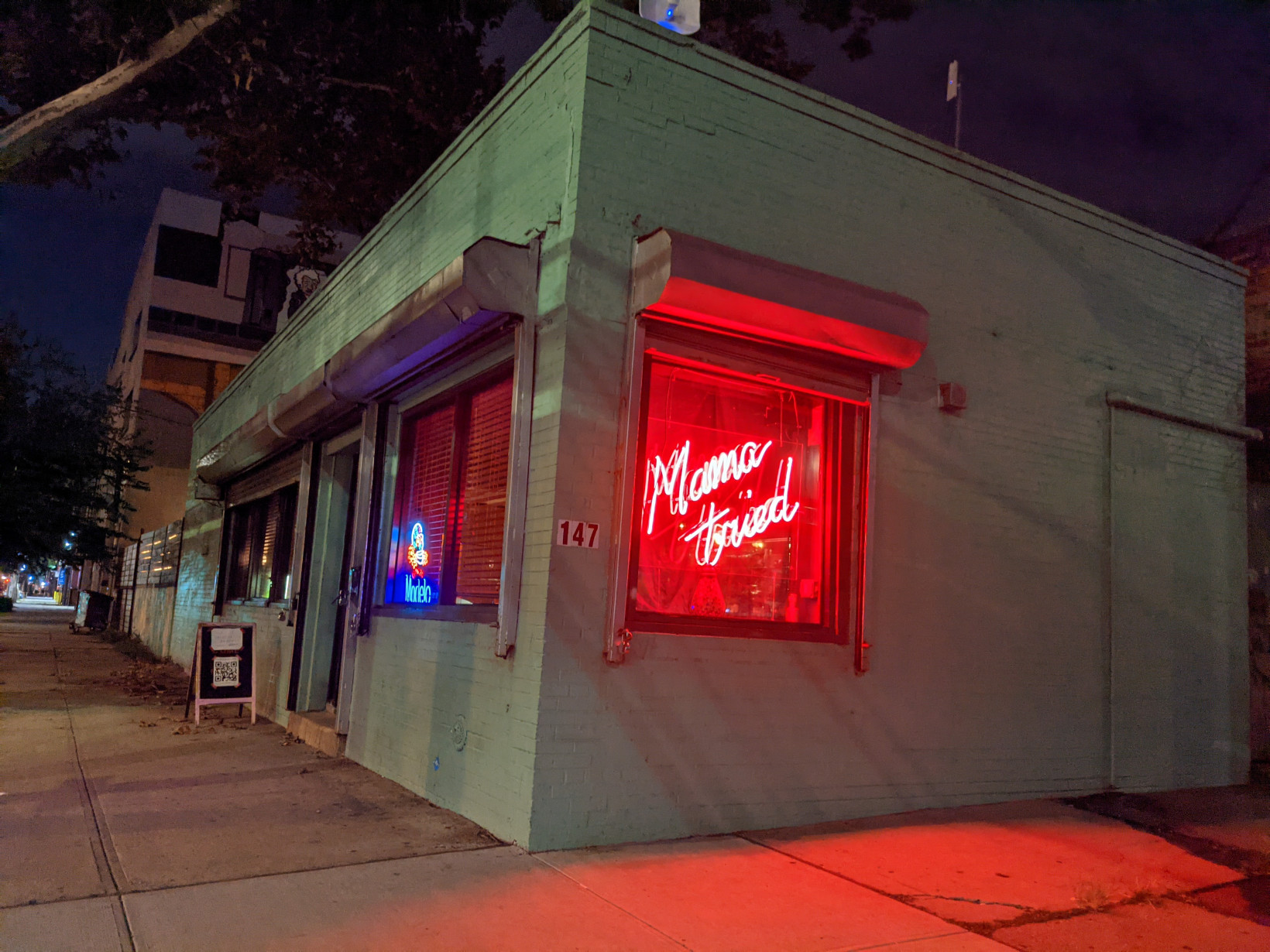 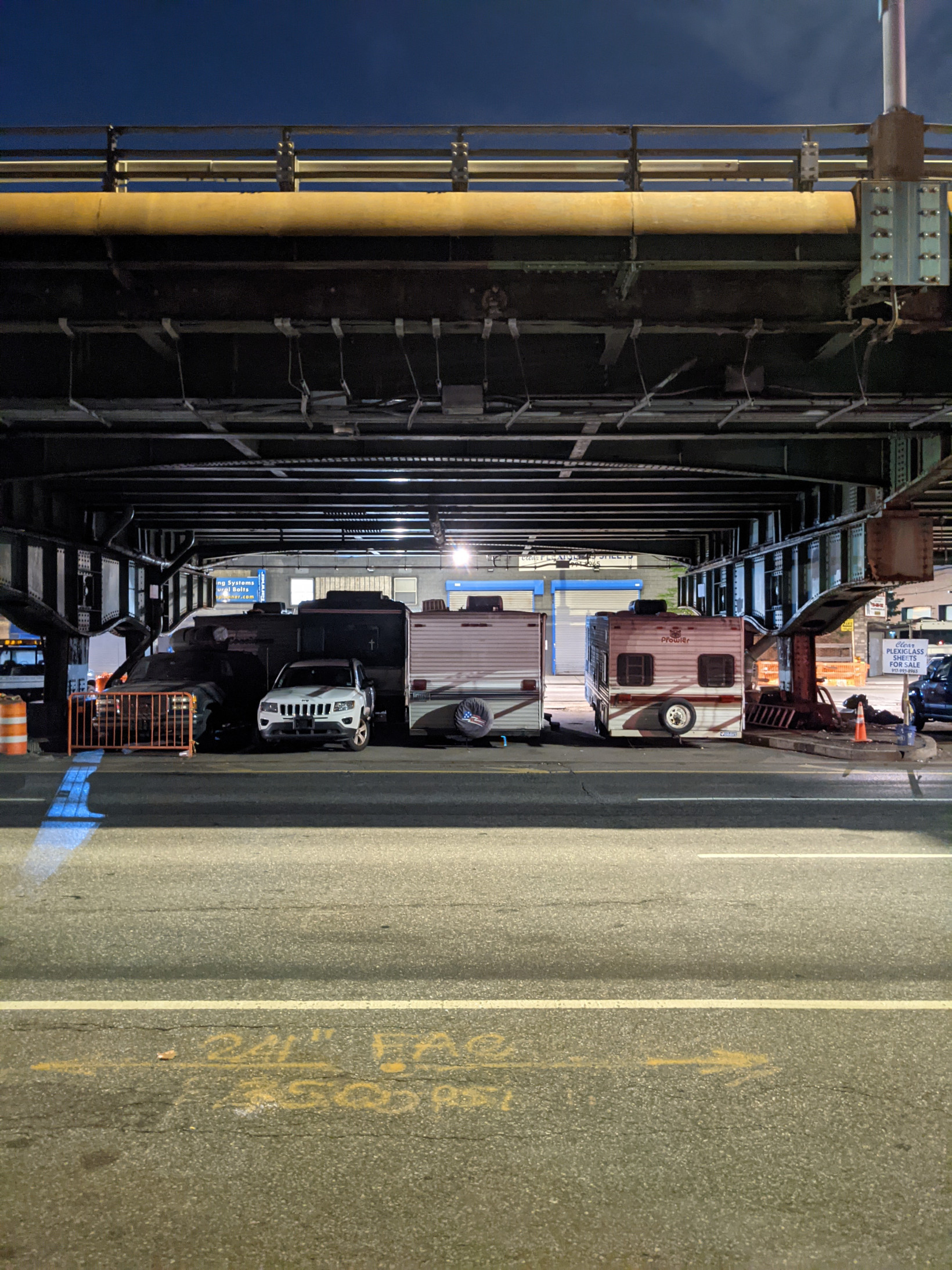 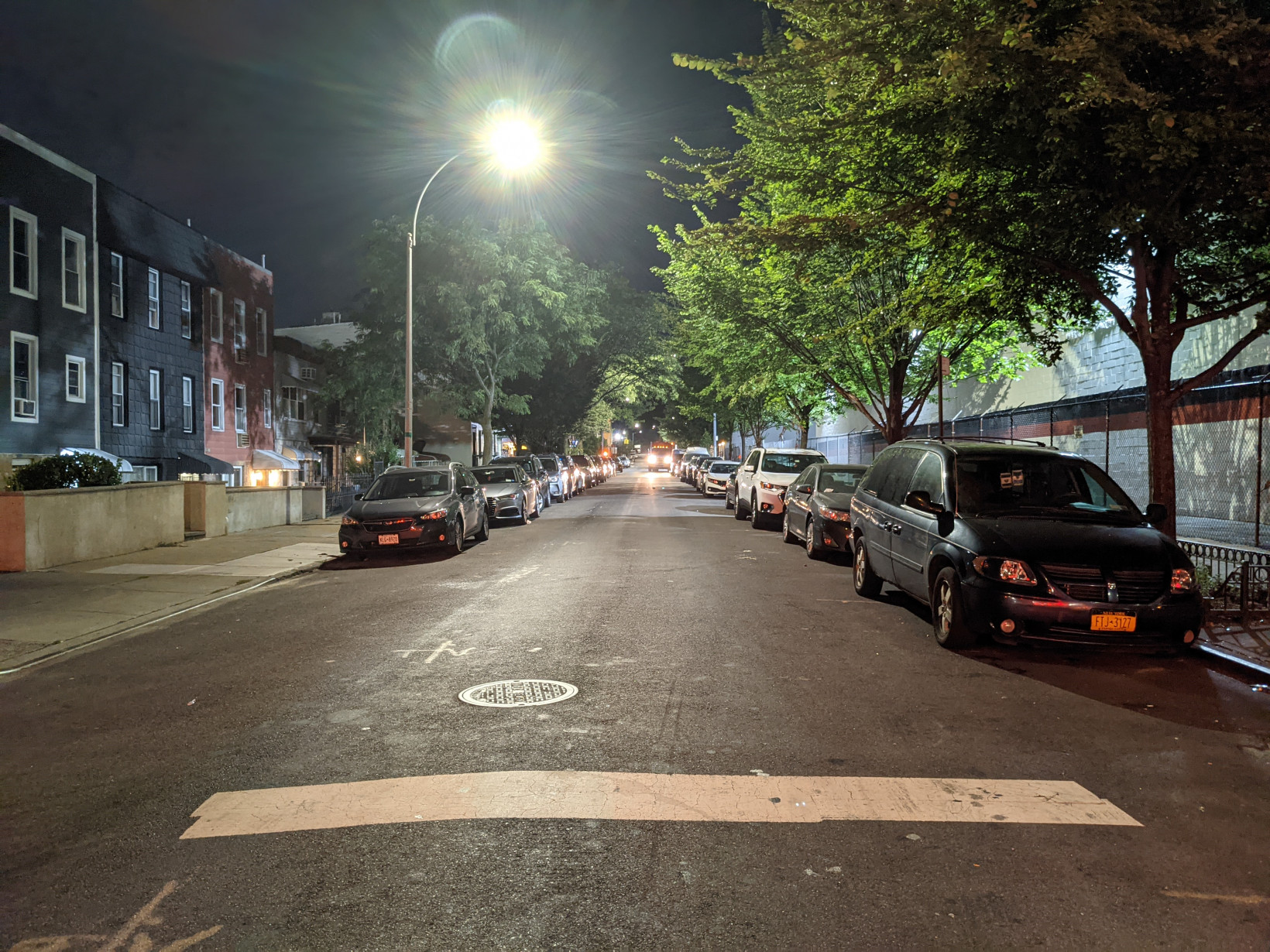 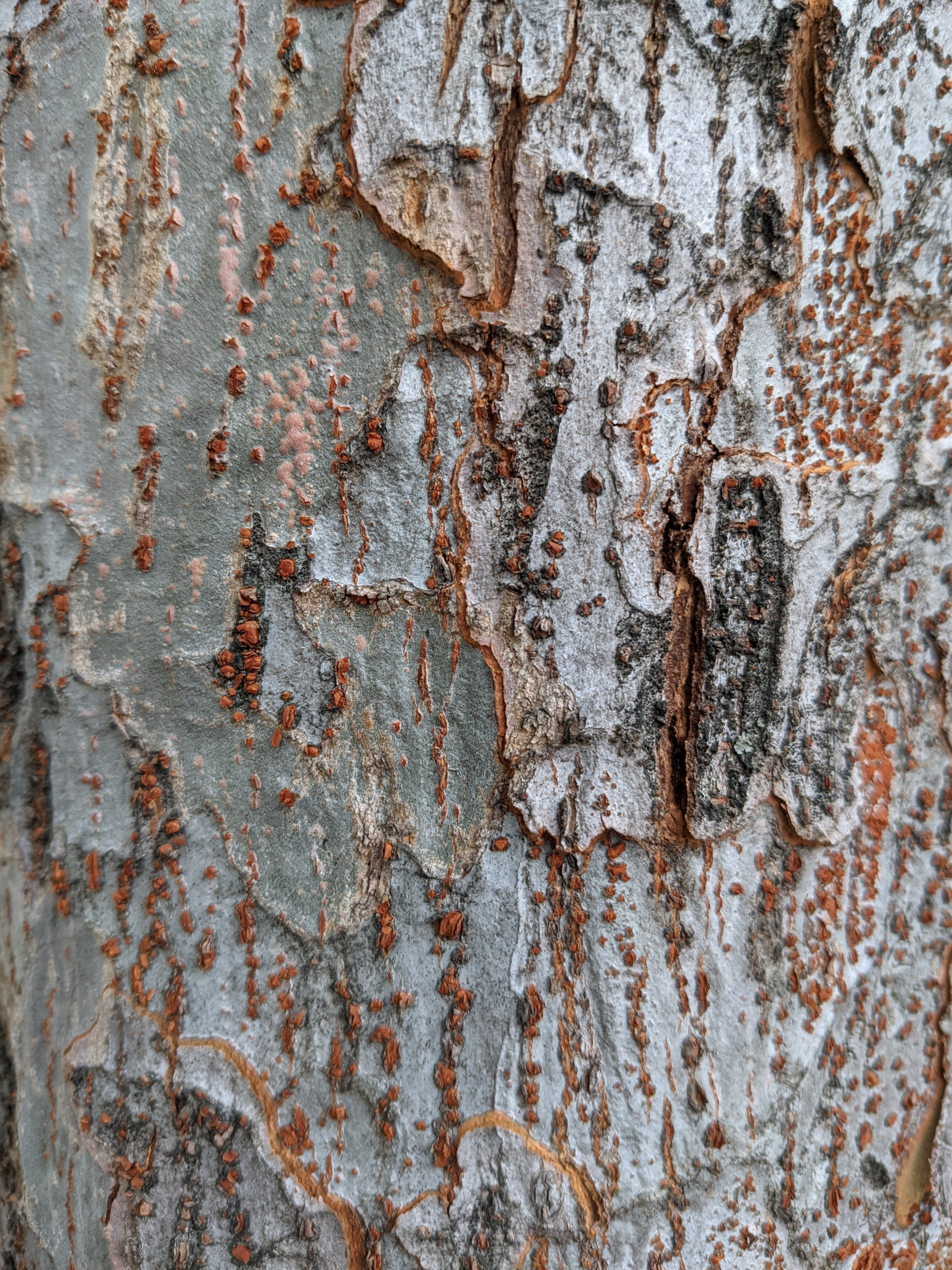 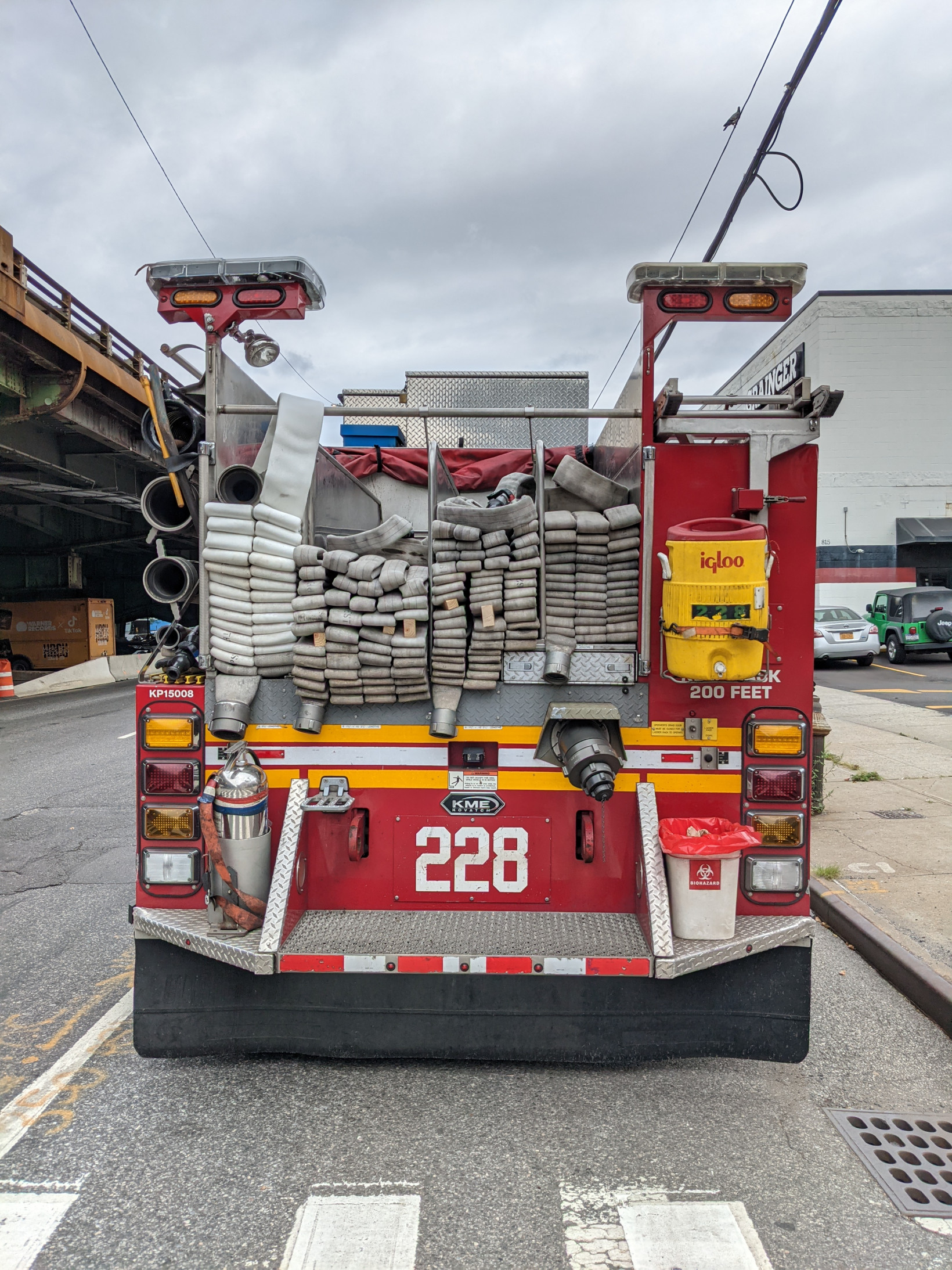 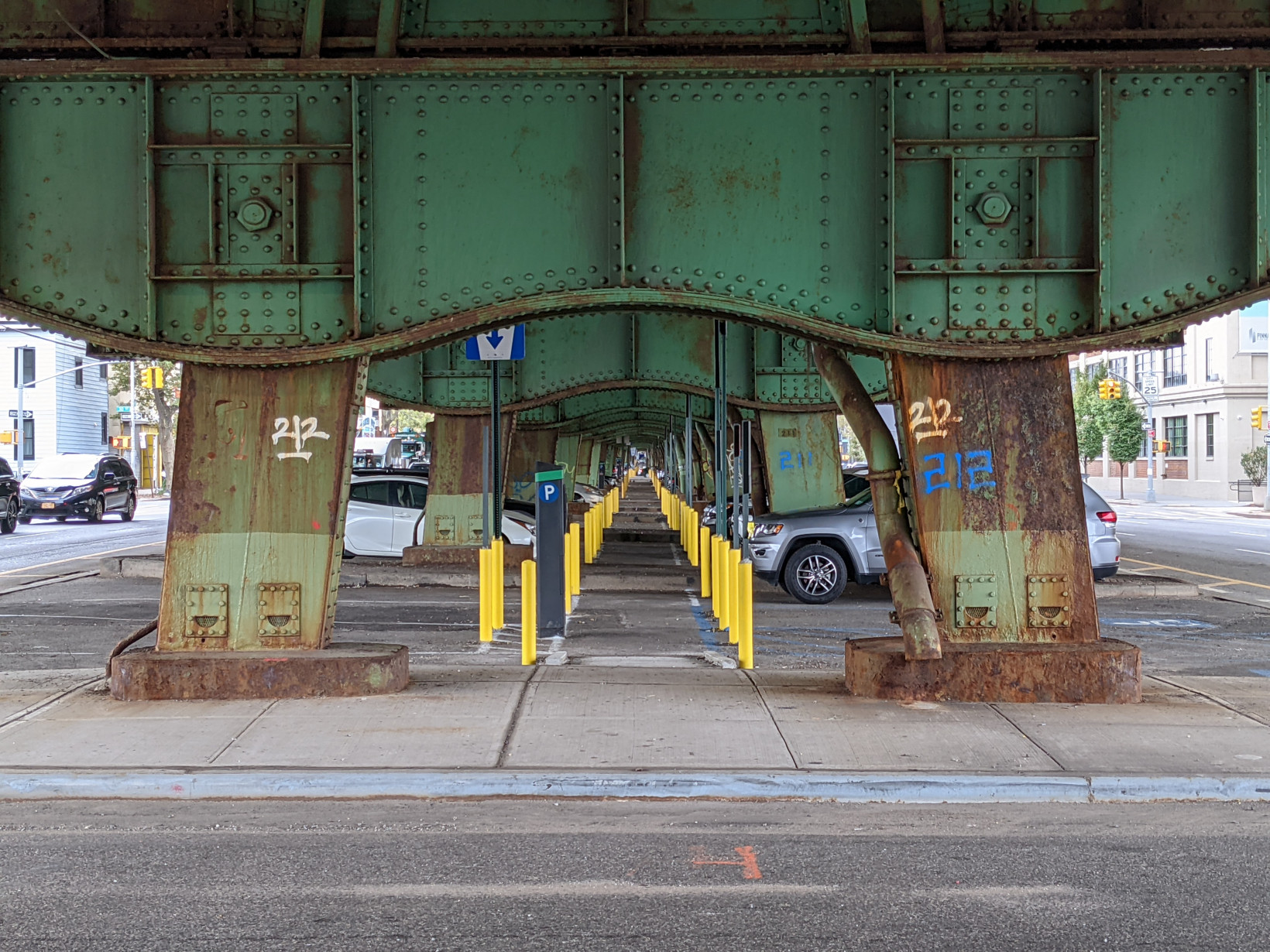 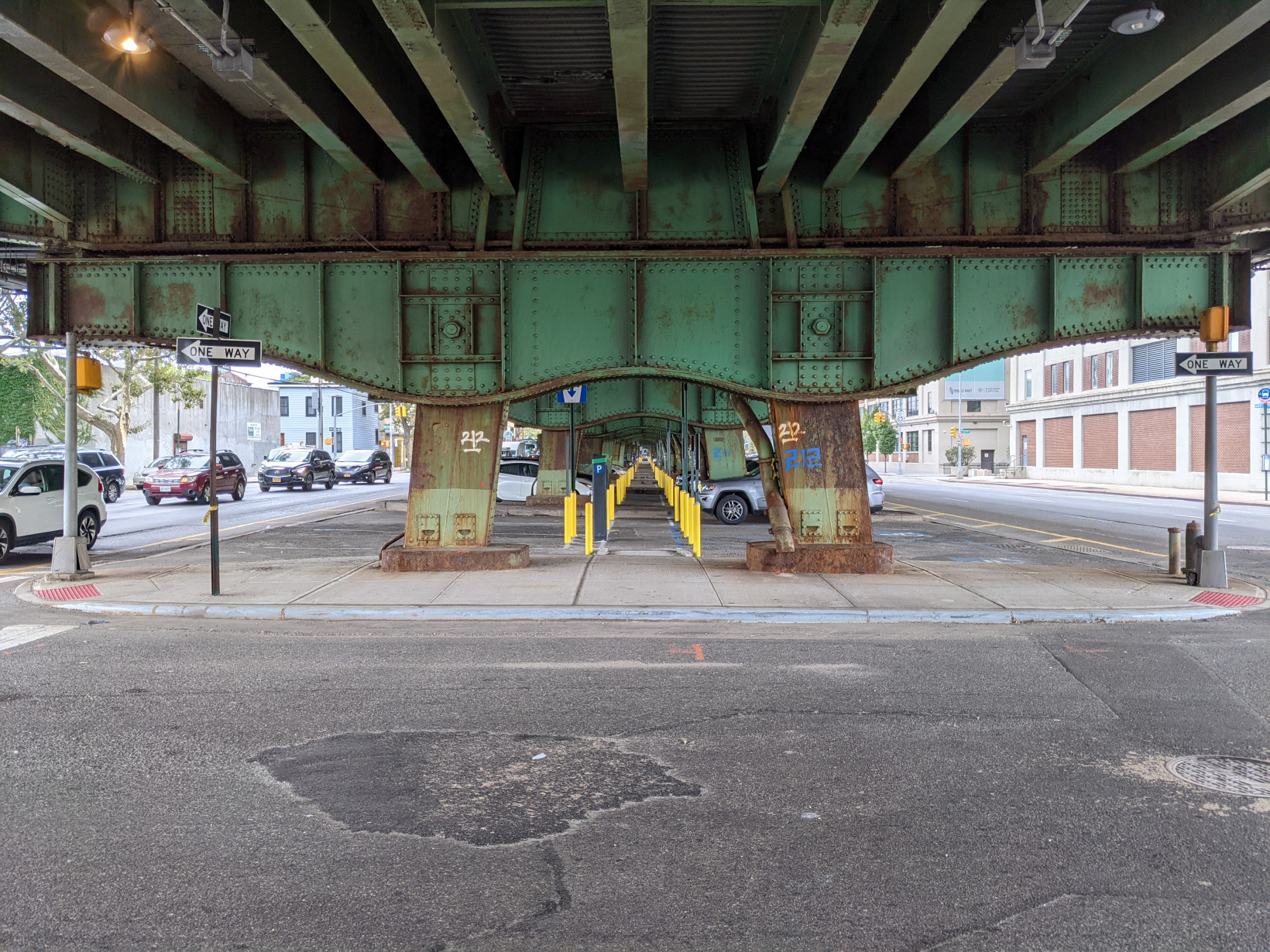 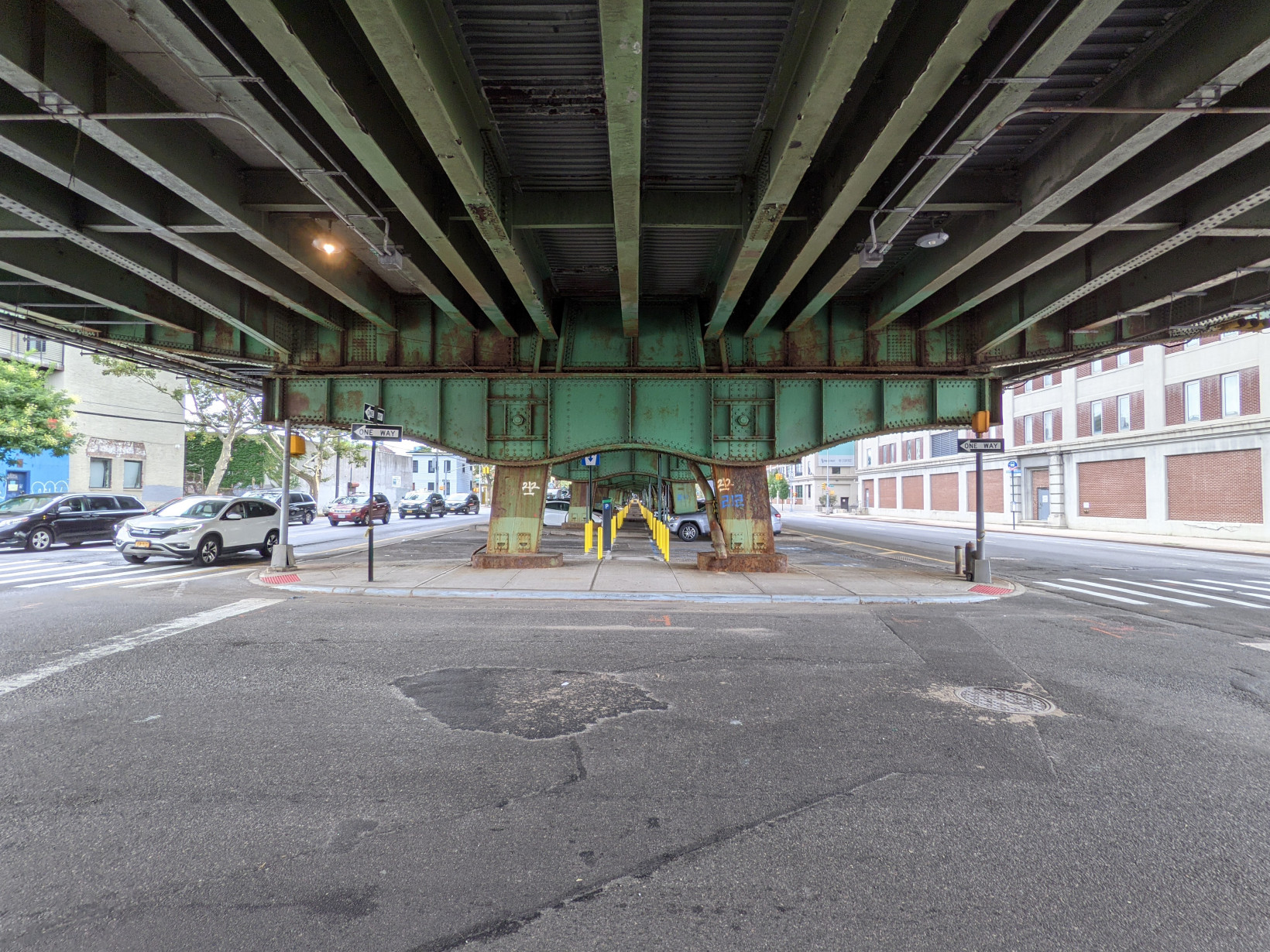 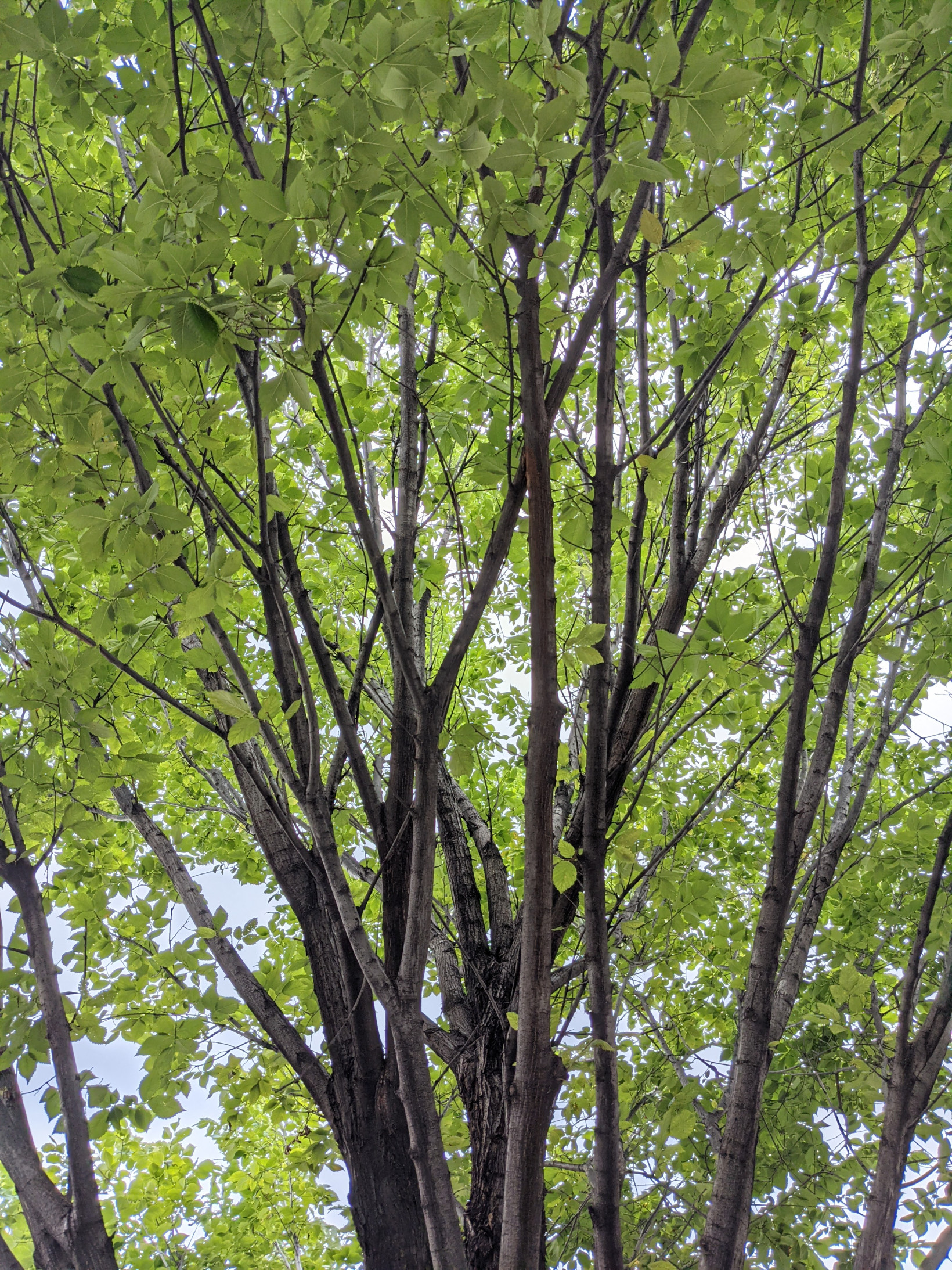 Once again, it’s a testament to Google’s image processing that the Pixel 5a manages to outdo cameras on phones that have way better hardware. I just wish there were a telephoto lens, but if they had to choose two, I’m glad it’s the wide and ultra wide. This isn’t to say you can’t shoot from distance; Google’s Super Res Zoom does still do a good job of zooming up to about 3-4x.