Pinterest today published its first transparency report, with the promise to release a new edition every six months. The company revealed it only received seven warrants and five subpoenas for a total of 13 user accounts in the second half of 2013 (July through December).

Pinterest gives notice to users whose information has been requested unless it is specifically prohibited to do so by the law. Of the 12 law enforcement requests it received, Pinterest was prohibited three times by the law from notifying users, and in one case it refused to provide information in the first place.

“Every company that stores information — from banks to phone companies to email providers — must respond to requests for that information from folks like law enforcement agencies, courts, and others,” Pinterest explains. “We think it’s important that you know about these requests.”

Ever since the NSA fiasco blew up, tech companies have been making an increased effort to be transparent about what law enforcement asks of them. Behemoths like Apple, Google, and Microsoft all share data, but even sites like Facebook, Twitter and Tumblr recently joined the fray.

Pinterest stands out in that its government data requests are orders of magnitude lower. Instead of being in the thousands or hundreds, it gets just a handful. Whether that changes over the years will largely depend on how quickly the service grows and whether it ever lets users post more than just basic pins.

See also – Facebook, LinkedIn, Yahoo, Google and Microsoft disclose new data about number of NSA requests received and Here’s the letter Apple, Google, Microsoft and others sent to the US government over data requests 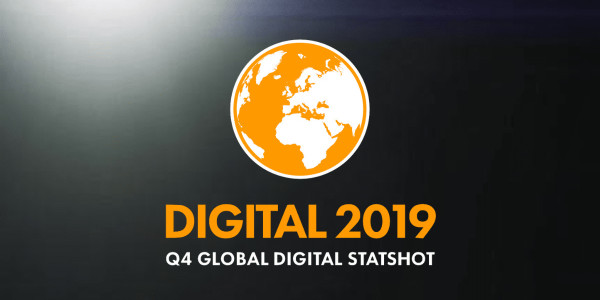 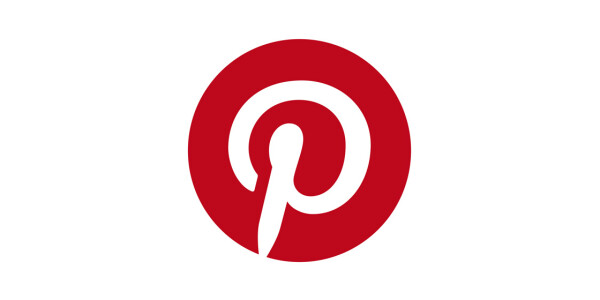 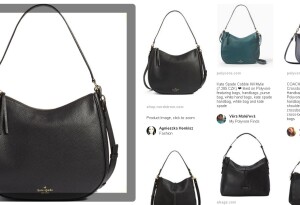 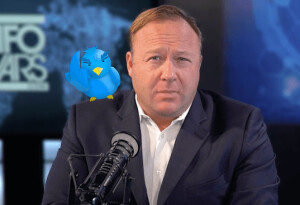