In less than a week of its release, Photoshop CS6 beta has seen a staggering half a million downloads. This was the first time in years that Adobe has released a public beta of Photoshop, so it’s no surprise that it garnered lots of attention — still, this number is wild. 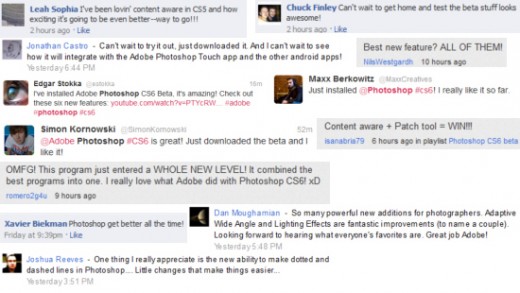 If you haven’t yet downloaded the beta, check out our guide on 5 amazing things you can do with Photoshop CS6. We’ve kept our eyes on the new jaw-dropping content aware fill, but that’s not the only thing to get excited about: a full list of Photoshop CS6′s new features are available in this PDF.

The best part of the beta, perhaps, is that it’s completely free. The program won’t work after the official release, but it’s certainly worth checking out. Like it or not, Photoshop is undoubtably the gold standard for designers everywhere, along with the rest of Adobe’s Creative Suite. Up and comers like Pixelmator are definitely worth a look, but nobody dominates this space like Adobe. 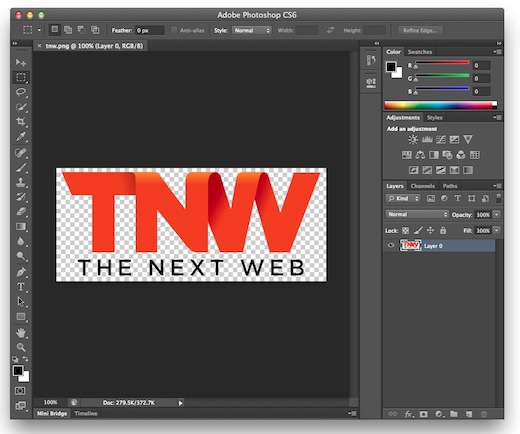 The beta is available as a free download here, in both English and Japanese, and includes all of the features available in Photoshop CS6 and CS6 extended. The final release will be available in the first half of 2012, at Adobe’s standard prices of $699 for CS6 and $999 for CS6 Extended.