Entrepreneur, investor and philanthropist, Peter Thiel, announced today that his nonprofit foundation has started to accept new applications for next year’s class of the “20 Under 20” Thiel Fellowship.

The German-born American entrepreneur, who co-founded PayPal with Max Levchin, said the world is suffering from a “tech innovation drought” and needs more young people who are capable of “tackling hard problems” and big ideas.

Twenty people who are either 20 years-old or younger will receive a grant in 2013 worth $100,000 as part of the Thiel Fellowship, in a bid to encourage them to leave formal education and start working on new or innovative ventures.

“(It) is a way for driven young innovators to experience the entrepreneurial world by taking bold risks and learning for themselves what it takes to bring their dreams to fruition.

You don’t need anyone’s permission to change the world, just an adventurous spirit and a passion for technology. The Thiel Fellowship’s mission is to give these rising visionaries the freedom, support, and time to develop their ideas as soon as they are ready.”

The new fellows will be mentored over two years by hundreds of what the Thiel Foundation describes as “highly accomplished” entrepreneurs, scientists, investors and innovators.

Some of the current mentors, as well as their views on the “20 Under 20” programme, can be seen in the video below:

Peter Thiel was the first external investor in Facebook, with a 10.2 percent stake acquired in 2004 for roughly $500,000. He currently sits on the company’s board of directors.

The “Thiel Fellowship” was created by his nonprofit foundation back in 2011 and since then, more than 40 people have been awarded grants in order to develop their ideas in a number of different fields, including nuclear and renewable energy, robotics, education and gaming.

Noor Siddiqui, who was given a Thiel Fellowship earlier this year, said the whole experience has been “an incredible outpouring of advice and assistance”.

“I really enjoy the flexibility and creative freedom the Fellowship provides,” she said. “Not to mention broad exposure to the kinds of people, places, and ideas that can help me make a difference in the world.”

Applications for a Thiel Fellowship in 2013 will close at midnight (UTC) on December 31, 2012. Teams of up to four may apply, but each individual must have been born after December 31, 1992 in order to qualify. The successful applicants will then be announced by the Thiel Foundation sometime in the spring next year. 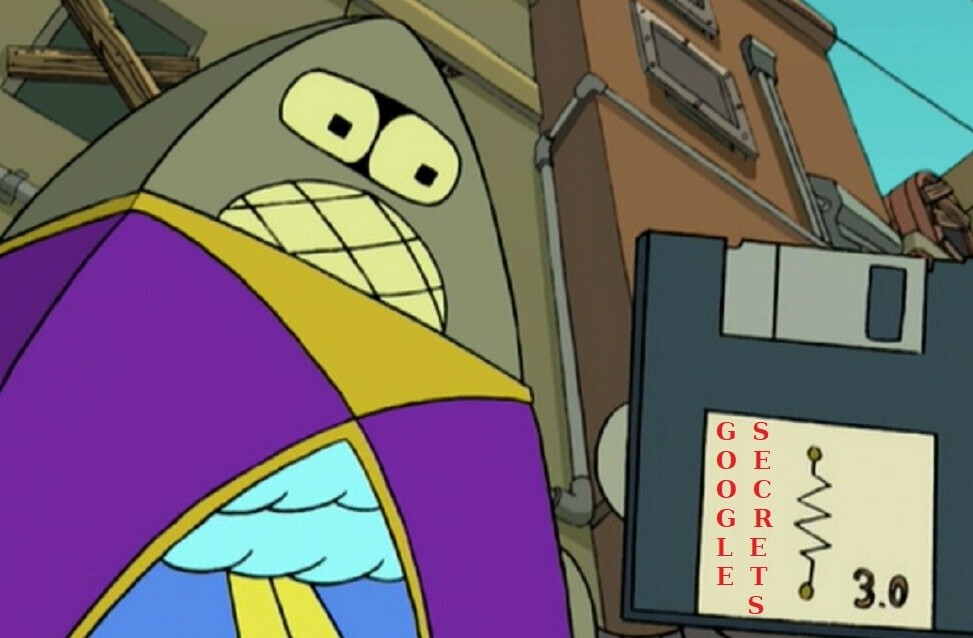 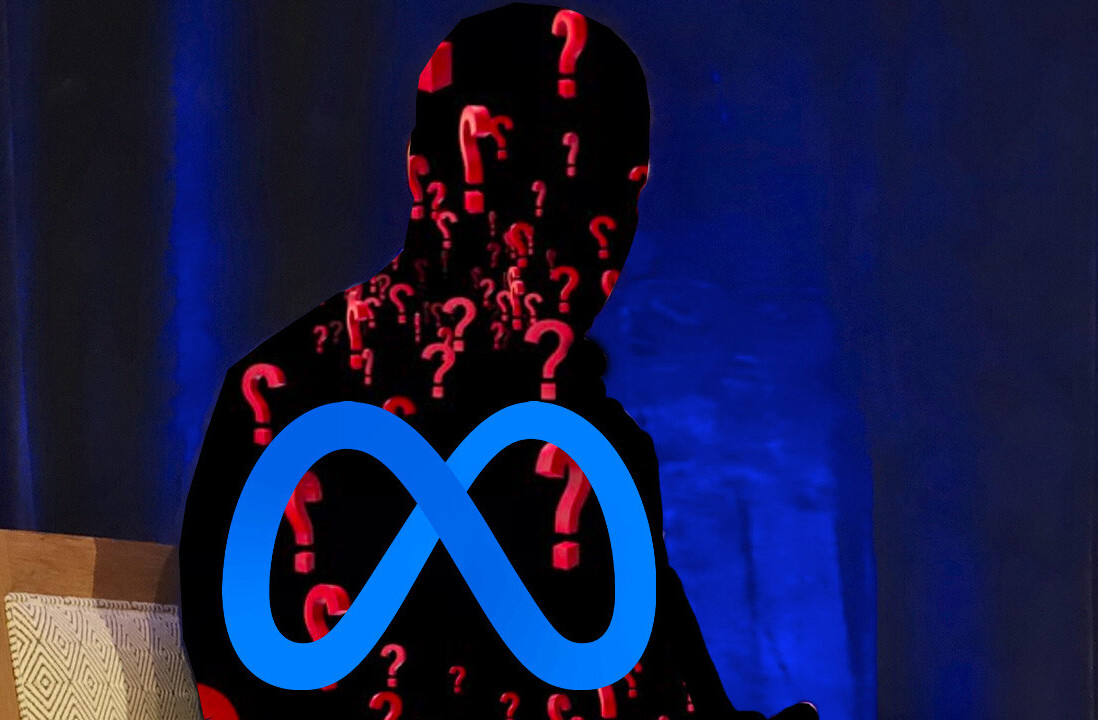