Last month, another well-funded social robot startup, Anki, closed its doors for good. And it wasn’t the first. In March, Jibo, which had received $73 million in funding, announced that it was shutting down its servers.

Over the past few years, we’ve seen several much-hyped robots take the stage, promising a friendly at-home companion to do, well, just about anything you’d imagine a home robot to do. Your friend, your photographer, your jukebox, your toy.

For both Anki and Jibo, two of the main players in the companion robot space, the public reception was quite positive. Media and investors alike saw the potential of a Rosie the Robot Jetson style family member — it is the 21st century, after all — and we are long overdue for intelligent technology to enter our homes.

So why have these companies failed? Was the technology not good enough, or is the public simply not ready?

The idea of a home companion robot, while still mildly dystopian, is not completely foreign to a mainstream audience. You can look to the success of everything from Furby to Alexa and know that, to an extent, we are willing to bring technology into our homes in a somewhat social capacity.

These products, including Anki and Jibo, were never trying to replace your human friends; we haven’t quite entered this stage of cultural acceptance (and perhaps we never will).

Then, in the end, we have to ask ourselves – what exactly is the need these products are filling? However exciting it is to have an aware, intelligent, mobile piece of technology to interact with in my home, if it isn’t filling a glaring need in my life, it simply becomes a novelty item.

Social robots need to serve a greater purpose than simply being social. In the words of roboticist Madeline Gannon, “if robots are going to live in our cities, streets, sidewalks, and skies, then they need to be more than useful. They need to be meaningful.”

For instance, one wonders what purpose, beyond novelty, does Sony’s robotic dog serve? And what need is it trying to fill? Is it a very expensive toy? A gift for the family that has it all? And if it’s meant to be a companion, is it able to do more than replace an actual dog?

These questions and many more aren’t esoteric. They’re ones all of us in the robotic space struggle with daily as we try to determine features, functionality, and design of the robots we are creating. They’re the questions that determine our design philosophies.

Where did it go wrong?

Perhaps the biggest mistake made by the companies that crashed and burned was to go mass market. The world may be ready for tech, but no so much as to replace human interaction when it’s not absolutely necessary.

We’re not so far down the digital rabbit hole that people are craving tech for tech’s sake. If a product doesn’t serve a clear purpose — if my daily life isn’t noticeably improved because of my interactions with it — then we can’t expect a mass-market adoption. Consumers buy based on need, and rightfully so.

With this said, we shouldn’t dismiss the importance of social robots in certain contexts. There is still a need for this technology, even if it’s not for everyone. If a social robot is to succeed, it has to provide a social interaction that isn’t currently being met.

In certain instances, humans can greatly benefit from this application of technology. I’ve seen examples of this in my own job, and so have many other companies in the industry. There are still niche markets out there that have been overlooked — left behind — by current societal programs and existing markets.

Personal robots can help older adults living alone, people with dementia, children with autism, and can make a myriad of small tasks easier and more enjoyable.

It’s important not to disregard the potential social robots have for people in need — we can’t make the failure of these mass market products prevent the creation of products for people who are truly in need.

Perhaps we’ll never have a robotic friend who follows us around our home and does whatever we ask. Perhaps we shouldn’t. As makers, we’re trying hard to understand why a product exists, and focus our efforts in creating platforms for positive social change.

The future of social robots may not be what you think it is, and that could ultimately be for the best. But we’d be remiss to reject this technology so soon, when we’re really only getting started. 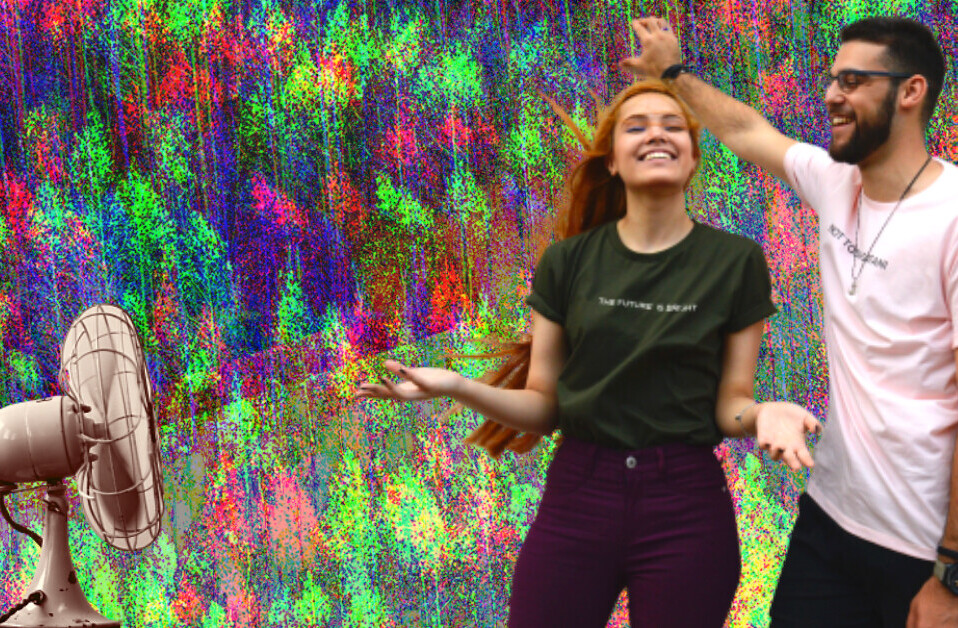