Periscope is preparing to add a new icon. It was shared via Twitter by a designer, which was retweeted by Periscope CEO and founder Kayvon Beykpour — but what could it be for?

The icon shows a human profile segmented with rings. What that means is anyone’s guess.

My colleague Napier Lopez guessed teleportation — silly, but rad if Periscope could figure all that out. Lauren Hockenson’s guess was a bit more grounded, thinking it may be for some sort of ‘around me’ feature that let you see if friends were broadcasting nearby.

My guess — a combination of the two. I think Periscope is launching a feature that lets you teleport into a friend’s video feed, much like Meerkat’s Cameo feature. It might just be a refresh of the ‘following’ button, too.

But who knows, right? We sure don’t. If you have a thought on what may be in the pipeline, let us know in the comments section below! 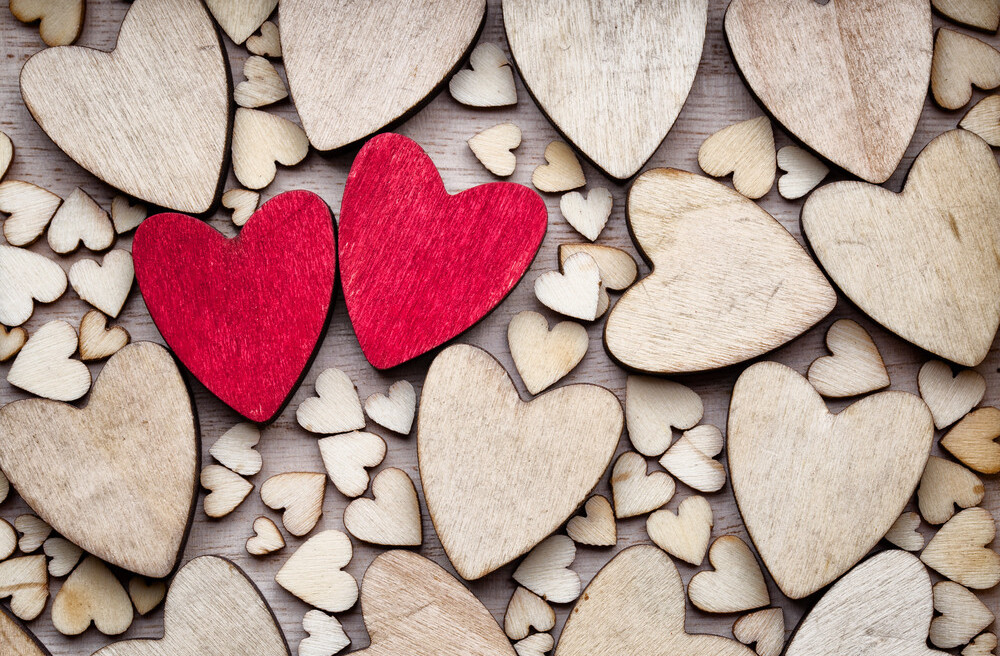 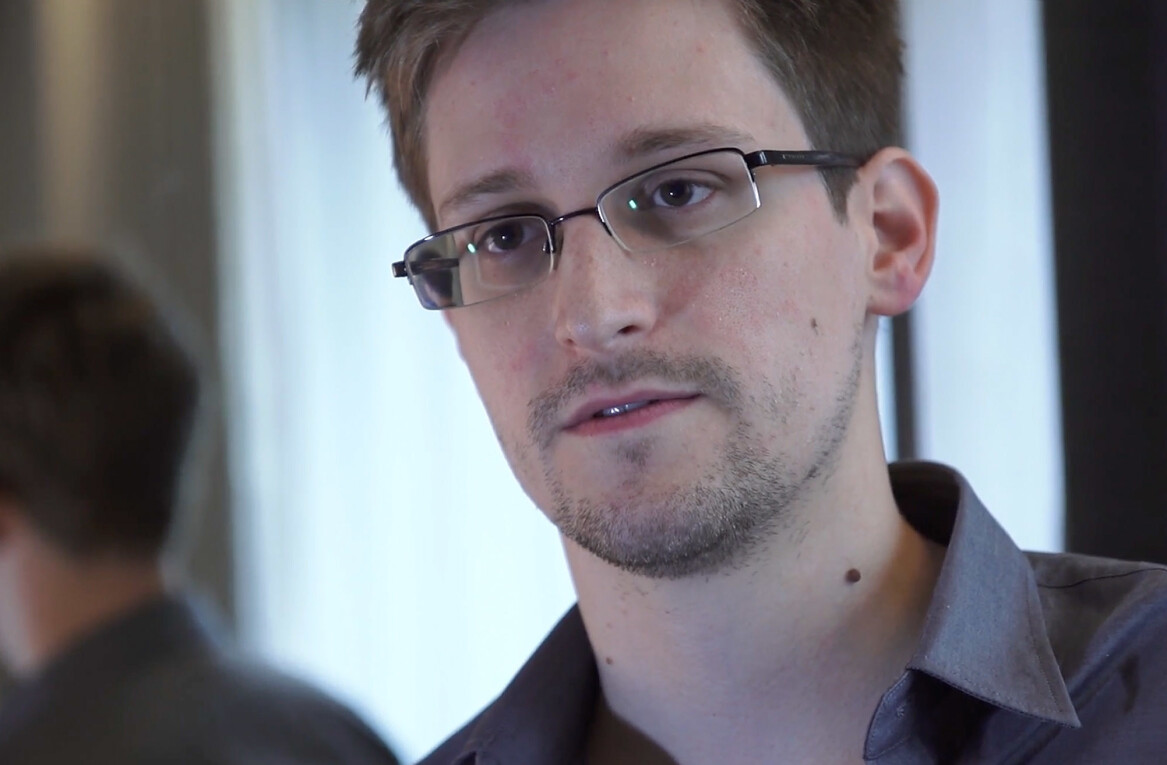