Astonishingly, we’re still living in a world where most women feel uncomfortable talking about their periods and some don’t even have access to sanitary products.

This is why girls-focused development charity Plan International UK and Plan Australia launched a campaign to create a period emoji, in an attempt to reduce the taboo surrounding period and menstrual health.

It is well-engrained into society that girls are severely marginalized compared to boys. The moment a girl starts her first period, the gender gap between sexes becomes even more pronounced.

An emoji may seem like a small change that could go unnoticed, but representation in emoji form is important as we’ve seen for red haired people, the transgender community, and many more.

Not only have we seen it in other cases, but there’s actual data that it would help girls to talk about periods. Plan International UK’s research found that half of British women aged 18-34 surveyed said a period emoji would make it easier for them to talk about their periods with friends and partners.

An emoji would encourage a conversation about menstruating and that’s the first progressive step to changing people’s views. This could mean no more lying about crippling period cramps or secretly smuggling a tampon up your sleeve on the way to the toilet at work.

Other than the fun of having another emoji to exchange with friends, this campaign is centered around raising awareness and money to support young women around the world who don’t have access to menstrual products.

If you’ve ever tried to subtly tell someone via emoji that you’re on your period, you’ve probably used the erupting volcano ?, the red heart ❤️, the red rose ?, or the sassy flamenco dancer ?— none of which really do the trick.

Plan UK wanted to move away from subtle so they went for a more realistic representation of what a period looks like in emoji form with their five designs including a sanitary towel, a diagram of a uterus, a pair of period pants, a calendar, and blood droplets.

They left it down to the public to decide which emoji they should pitch to the Unicode Consortium (the official body that manages emoji worldwide) for this year’s emoji update.

The pair of period pants emoji (top right) raked in 18,700 votes but was sadly (and not really surprisingly) rejected by the almighty Unicode Consortium. If it were up to me, I’d want to see the pad on our emoji keyboards but I don’t think the world is ready for the reality of a period just yet.

Plan UK haven’t given up and they resubmitted a more PG version of a period emoji in February — a simple blood droplet.

2019 may be the year we can finally talk about periods using emojis ?
The blood drop has been submitted to the official list by @PlanUK and @GiveBloodNHS #WorldEmojiDay #PeriodEmoji pic.twitter.com/ei54NIl1e8

“Every month, hundreds of millions of women and girls around the world menstruate,” Legena told TNW. “The average woman menstruates for 3,000 days during her lifetime.  It’s a normal biological process, but there is still this strange belief, even here in Australia, that menstruation is still not discussed openly. We suffer our periods in silence and hide our tampons and pads away as if they were contraband.”

“Even though at least 800 million women and girls between the ages of 15 and 49 are menstruating right now, there isn’t a single emoji to represent periods. Isn’t it ridiculous that there’s five variations of a mailbox, a floppy disc emoji and a fax emoji, but no period emoji?” Legena explained.

Changing menstruation perceptions won’t be solved over night, but creating a period emoji that would encourage more people to talk about menstruation could.

Keep up to date with Plan UK’s journey on Twitter by searching #periodemoji. 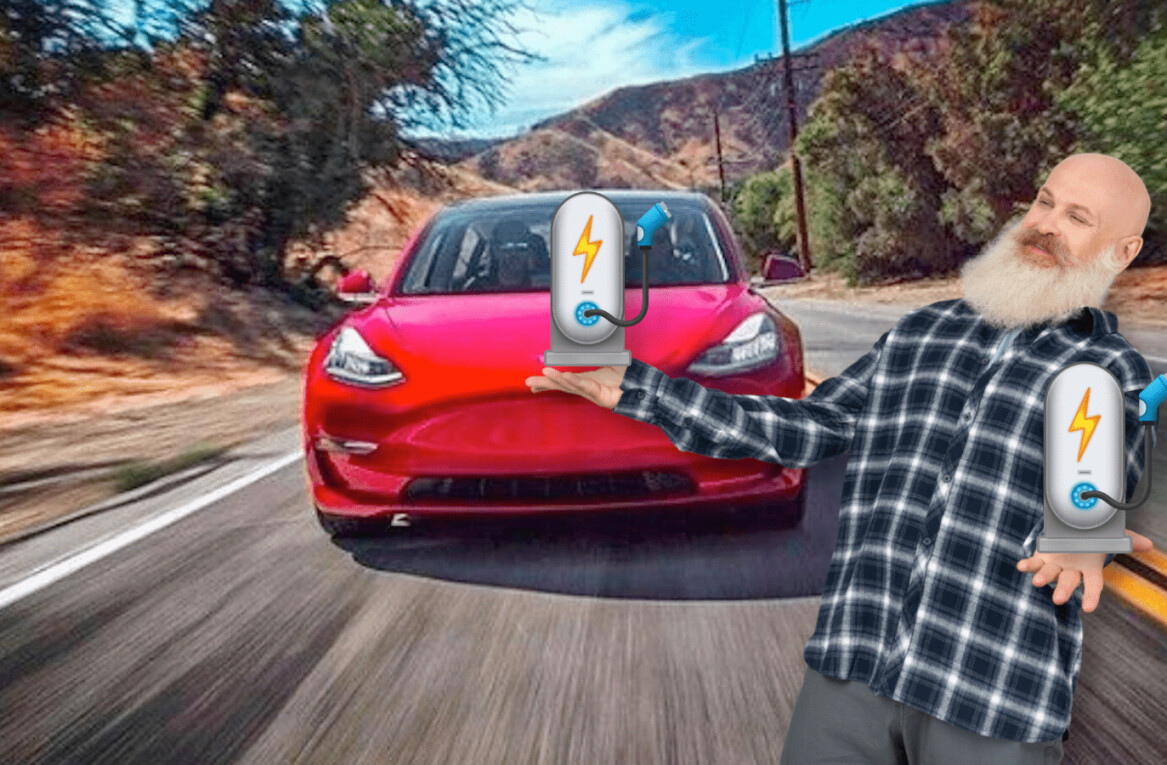 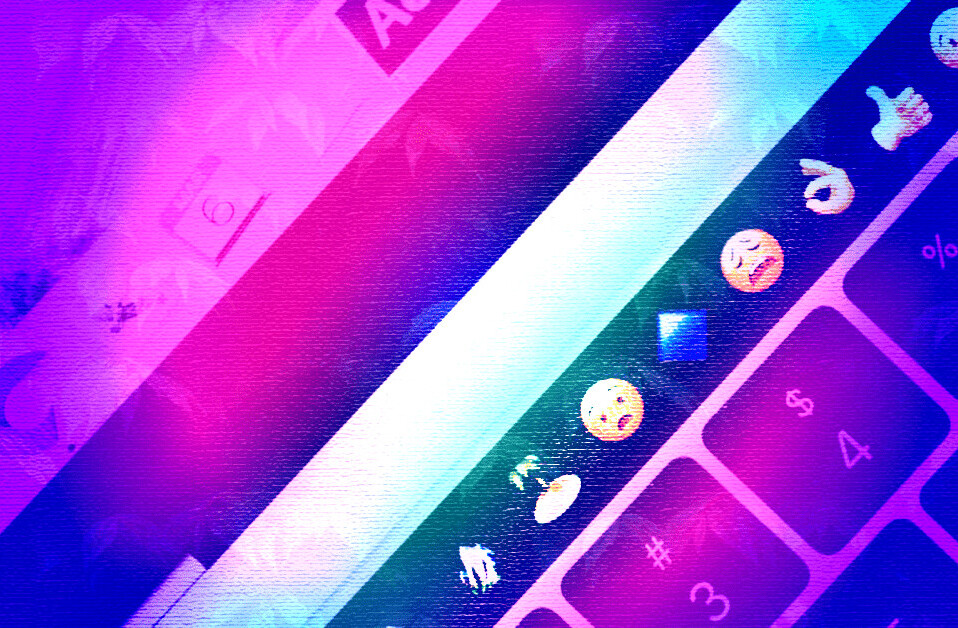