Talking to yourself has a bad reputation, but it doesn’t always mean you’re going mad. Studies show that thinking out loud can help you manage your emotions and complete tricky tasks — and it isn’t only humans who are doing it.

A group of Italian researchers recently programmed Pepper the robot to “think” out loud so that users can understand what influences its decisions. They suspected that this would improve its interactions with humans.

They tested their theory by asking people to set a dinner table with the robot according to etiquette rules.

They found that the robot was better at solving dilemmas when it used self-dialogue.

When one person asked Pepper to breach the code of etiquette by placing a napkin on a fork, the robot used “inner voice” it analyzed the request. Pepper concluded that the user might be confused but followed their instruction:

Ehm, this situation upsets me. I would never break the rules, but I can’t upset him, so I’m doing what he wants.

By using self-dialogue, Pepper let the user know that it had solved the predicament by prioritizing the human’s request.

The researchers say this form of transparency could build our trust with robots. They also believe it will help humans and droids collaborate and find solutions to dilemmas.

“Inner speech could be useful in all the cases where we trust the computer or a robot for the evaluation of a situation,” said study co-author Antonio Chella, a professor of robotics at the University of Palermo.

There might be one problem, however. If a robot’s constantly talking to itself, users might prefer to sacrifice some of its performance for a bit of peace and quiet. Pepper is gonna need a mute button.

You can read the research paper in the journal iScience. 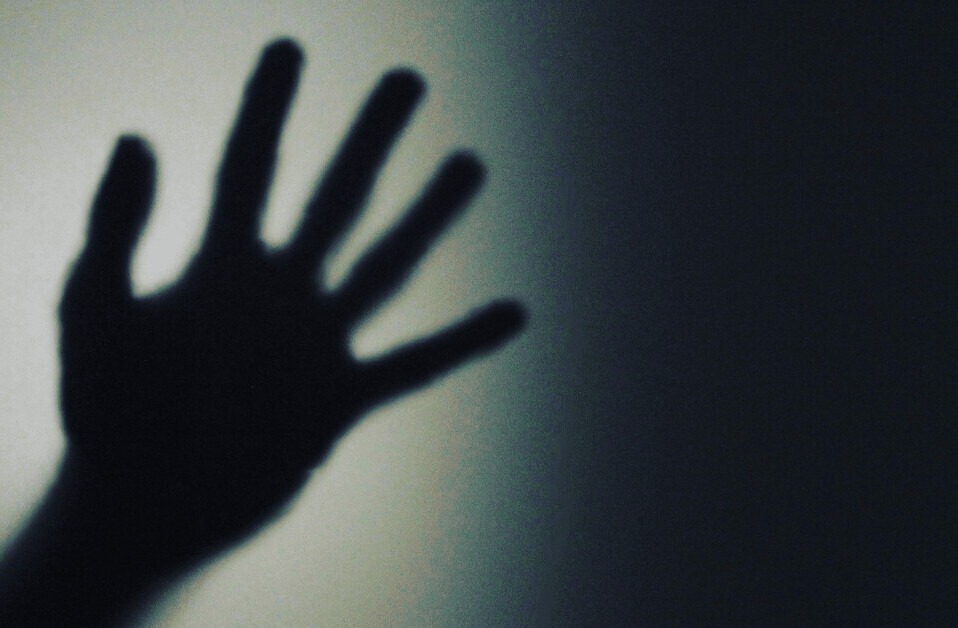 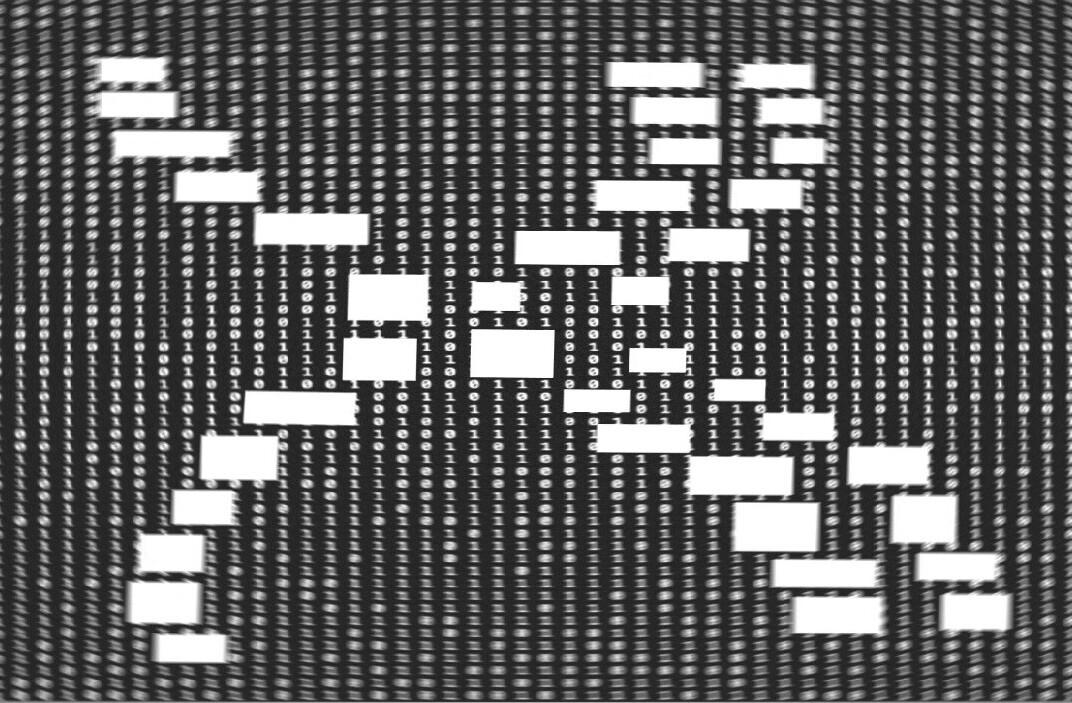