With its stunning visuals, slick gameplay and awesome soundtrack, you may be one of the hundreds of thousands of smartphone and tablet gamers that have enjoyed Whale Trail, the brilliant flying game from London-based design agency ustwo.

When we reviewed the app, we believed Whale Trail would become the “next smash hit in iOS gaming,” but after today’s announcement you could just say that it’s set to become the next smash hit brand.

Not content with flying through the App Store and Google Play marketplaces, Willow the Whale will be heading to a digital picture book later this year after Eric Huang, Publishing Director of Media & Entertainment Group at Puffin acquired the publishing rights (world rights in all languages) for book giant Penguin, in what will “tell the story of Whale Trail to children all around the world.”

It’s not the first digital brand Penguin has snapped-up, having already created book programmes behind UK startup Moshi Monsters (which we have profiled extensively here, here and here) and Skylanders. 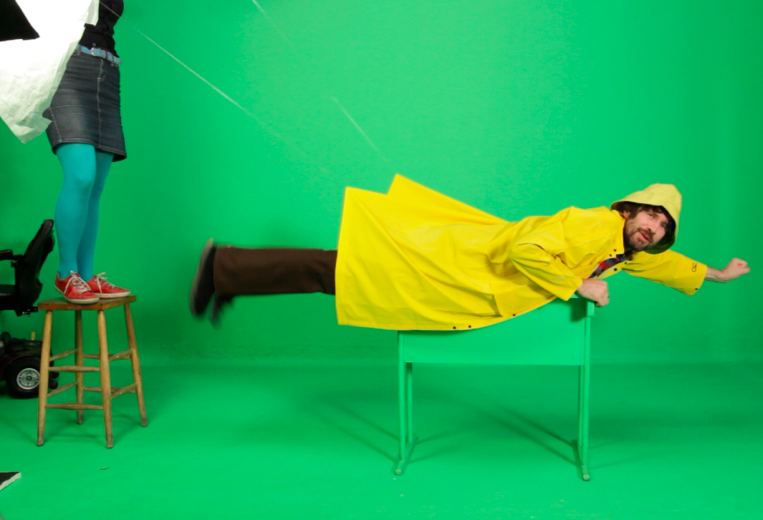 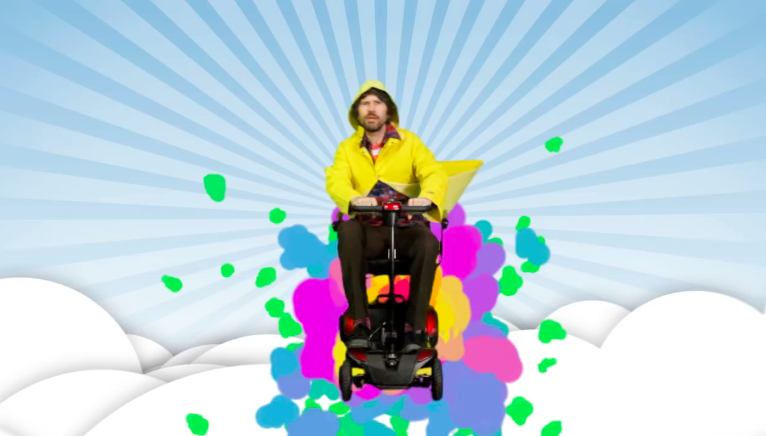 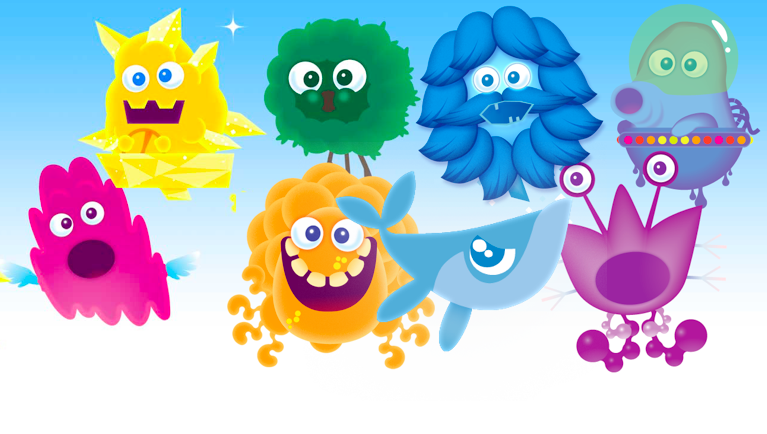 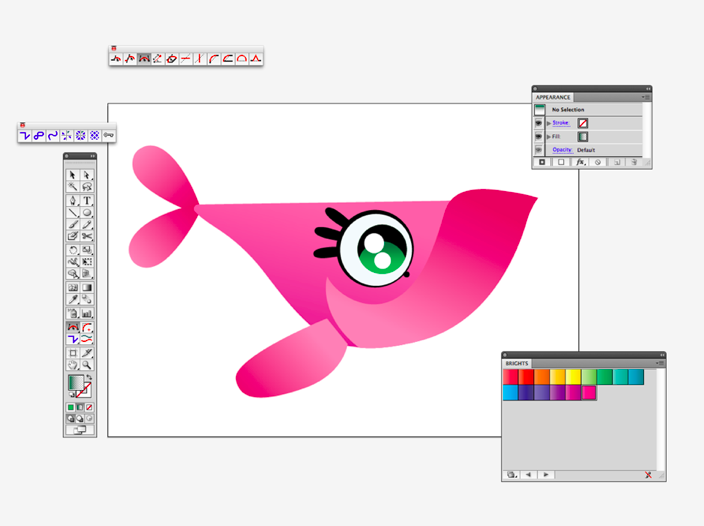 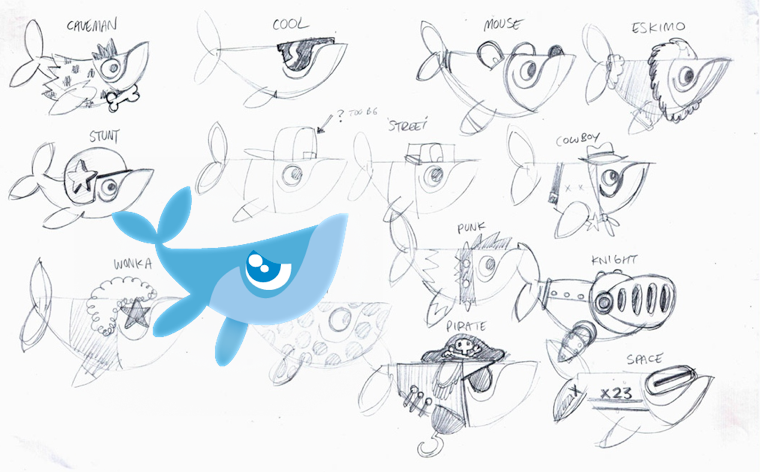 Penguin will work with ustwo to develop the narratives for the books and will launch its first digital picture book in October 2012. This will be followed by more digital releases but also physical books in 2013.

“I discovered Whale Trail from Gruff Rhys’ music video. When I downloaded the app, I was hooked. There’s something so fresh and cool about the art direction. I wanted to know more about Willow and his world and thought, we should publish a book. And since Whale Trail is a digital brand, it made sense to lead with an ebook,” said Puffin’s Eric Huang.

We also took the chance to speak with Steve Bittan, Marketing Director at ustwo, who told us of the company’s plans following the deal with Penguin.

TNW: What’s next for Whale Trail?

Bittan: Right now we’re discussing a range of targeted licensing deals with a number of interested companies. We’ve created a joyful game, but it’s only just the beginning in terms of where we see the brand going. Our main focus at this stage it to concentrate on the next update which will see numerous IAP touch points added to enable fans to personalise their Whale Trail experience.

TNW: How is Whale Trail performing on the App Store and on Google Play?

Bittan: Right now iOS sales are around 170,000 and on Android 12,000 (and building). We’re already getting massive exposure (which has itself lead to two Whale Trail IP acquisition offers from major studios) so we’re very confident that the new update will allow us to increase the reach and user base of Whale Trail.

All the money made from Whale Trail downloads and the Penguin publishing deal is going directly back into the game update and the continued development of Whale Trail IP and brand.

TNW: In what format will the digital books be published?

Bittan: Initially in e-book format and then more importantly for us physical/ printed books. This is something we see as crucial to the deal.

TNW: How many books can we expect?

Bittan: The investment shown by the team at Penguin demonstrates their interest in Whale Trail and they clearly share our passion and enthusiasm for Willow. Together we believe there’s a lot of potential to create numerous compelling stories for children out there.

TNW: What will happen to the app as a result of the publishing deal?

The feedback from users has helped us understand how to reshape the game and increase the user engagement. The new update will allow us to engage with fans in a new and interesting way – we’ll be offering costumes, characters and upgrades.