PayPal is looking beyond our planet after the payments provider announced a new initiative to explore the future of intergalatic payments. And yes, this is serious and not an April Fools’ Day prank.

The company has unveiled its ‘Galatic’ program which it says will be “expanding our vision off Earth into space” to help those outside of the planet to pay for their necessities, ranging from bills to everyday items like digital content. We know that now-grounded spaceman Commander Chris Hadfield was a keen follower of tech and the Internet while in orbit — after appearing on Reddit and recording the first music video from space — and that is undoubtedly the same for other astronauts.

There is a more serious side to the announcement however. PayPal is partnering with a series of leading scientific organizations and figures — including SETI Institute, the Space Tourism Society and famous astronaut Buzz Aldrin — to dig into key issues that surround the future of extra-planetary travel.

With Virgin, SpaceX and others aiming to commercialize space travel, the company is initially looking to address the following topics:

The answers, or at least early discussion points, and more information will come during a live streamed announcement that PayPal and its space friends are making on Thursday at 9:00 am PDT. Full coverage will be available at paypal-galactic.com — the page isn’t loading anything as yet.

“Specific details still need to be addressed, and we look forward to keeping you updated with our progress and to the day when we are truly able to make space a commercial reality,” the company says, signing off from its first Galactic announcement.

The company has plenty of things to contend with on Earth, notably the rise in mobile payments rivals, such as Square, and various other competitors in Europe. PayPal’s Here mobile solution is live in the US and Japan, and is slated to come to the UK — its first European rollout — this summer, but its mobile-first rivals are busy fighting it for the attention of merchants and consumers alike. 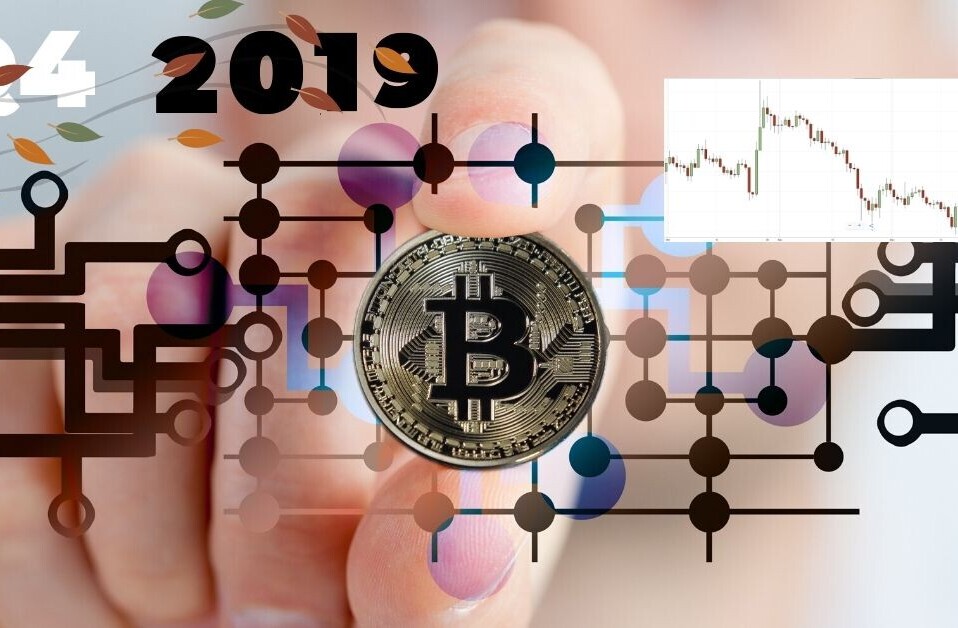