The European mobile payments market is about to get a major new face after online payment giant PayPal announced plans to bring its PayPal Here solution to the UK by the summer, marking its first rollout in the continent. Pricing has not been announced yet, but the presence of PayPal is sure to stir things up.

The space is currently being fought over by a number of up-and-coming startups, most notably Sweden’s iZettle, and SumUp and Rocket Internet-incubated Payleven from Germany. eBay-owned PayPal has a formidable reputation in the payments space, and PayPal Here is its effort to translate that position on the Web into success on mobile.

PayPal Here is currently live in the US, Canada, Hong Kong, Australia and Japan — in partnership with operator Softbank in the latter — but the UK launch will be distinctly unique, since it will mark PayPal’s first Chip & PIN solution anywhere in the world. Differences in the card payment system in the UK, where Chip & PIN is used to validate transactions rather than a card’s magnet stripe as in the US, necessitate that approach.

Payleven recently launched a Chip & PIN solution this month — following a trial last October — and iZettle followed suit yesterday. The solutions have enabled them to get all major payment firms on board, and that’s notable because Visa, among others, had been hard-balling over the security of other solutions — forcing American Express-backed iZettle to adapt its system to gain its approval.

There’s no confirmed dates but, writing on the PayPal blog, VP of Product Hill Ferguson said the solution “will be available to select UK businesses over the coming months before it fully launches in the UK this summer”. Other countries that use Chip & PIN will follow after, according to Ferguson.

The move from PayPal is a significant one which brings a widely-recognized name — with 18 million customers in the UK — into a market where few of the companies are known to mainstream consumers. The US firm hasn’t announced its pricing but its European rivals are charging 2.75 percent per transaction.

Square is the sexy mobile payment firm, but the Jack Dorsey-founded company is yet to expand beyond North America. However the startup, which is backed by a list of stellar names, including Starbucks, recently indicated that it will seek to move into global markets this year.

Headline image via Vladimirs Koskins / Shutterstock, other via PayPal 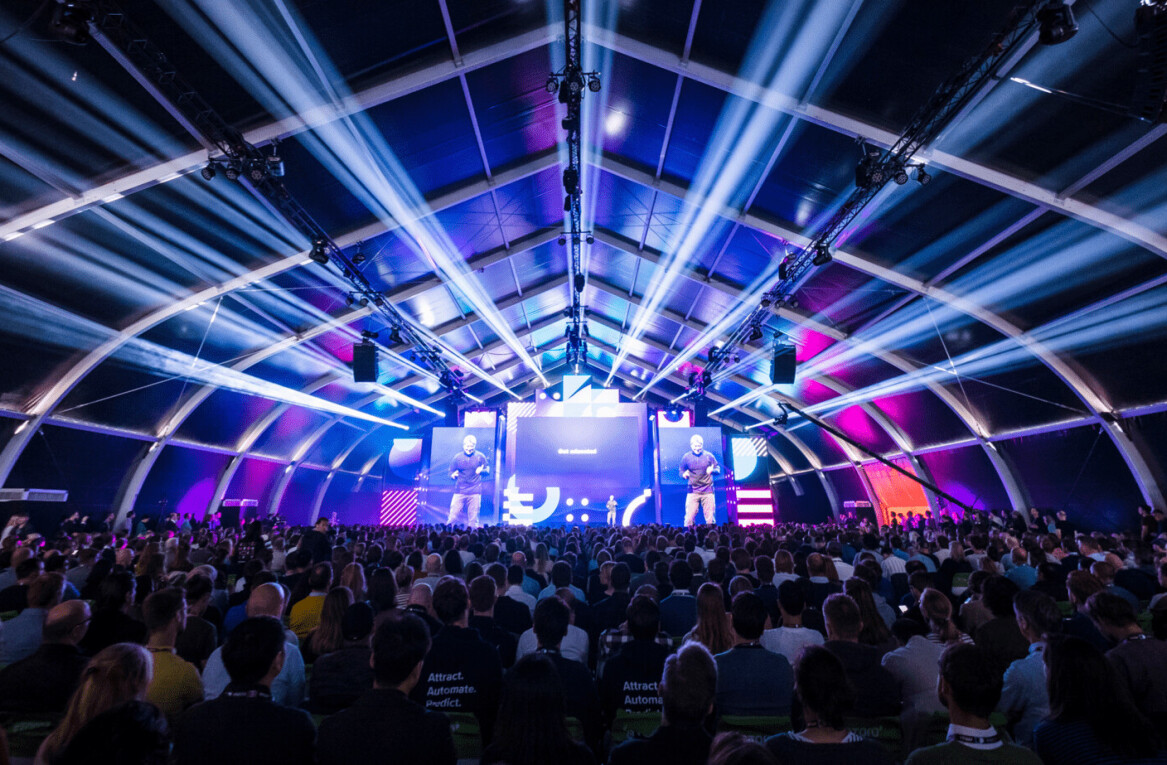