I’ve said it before, and I’ll say it again: if you are going to secure your accounts using two-factor authentication (2FA), then using SMS is a bad idea. Not only has it been proven insecure, it’s also susceptible to SIM-swapping attacks.

But relying on SMS can also have other unintended consequences. Case in point: just earlier this week, US telecom provider T-Mobile suffered a nationwide outage, hampering calls and text messages for almost an entire day. (Data connections however continued to work.)


Although the root has been since identified and blamed on a fiber-optic circuit failure from an unnamed third-party provider, the fact is that SMS messages were considerably delayed, making it difficult for those who enabled SMS-based 2FA to access apps and websites.

“I tried to login to my amazon, my Google, and my universities [sic] account, all three of which have 2FA,” posted a user on Reddit. “With all three, the text message 2FA have been delayed by minutes or not arrived at all. Additionally on my Google account I have it set up to receive a 2FA phone call, but the call never came through.”

So what should you do? Now would be good time as any to switch to token-based authenticator apps like Authy or Aegis, or a hardware key to avoid such hassles, and for companies to ditch SMS authentication altogether.

While going passwordless may still take some time, it feels more like a possibility than ever before. Let’s hope it happens sooner rather than later.

Hackers continue to improvise by exploiting contact-tracing apps to spread malware, while ransomware attacks on organizations cripple critical infrastructure. In another major development, it emerged that Facebook helped the FBI nab a child predator by paying a cybersecurity firm to develop a zero-day exploit. And for a bit of happy news, Zoom reversed course and said will it offer end-to-end encryption to all users, both paid and free, starting next month.

Kaspersky’s Explicit content and cyberthreats report released this week found that the number of users attacked due to mobile porn-related threats doubled from 19,699 in 2018 to 42,973 in 2019. “Adware, software that’s used to show and redirect users to unwanted advertising pages, remained in first place in terms of variety, with a fifth (19%) of malicious files being AdWare installers,” the report said, with Trojans and other banking malware rounding up the top threats.


Takeaway: With users increasingly shifting to mobile devices for day-to-day use, it’s no surprise that hackers are jumping on this trend to spread malware. “With cybercriminals able to cross-reference various leaked databases of users, they are able to make more informed decisions on who to target and how, making sextortion and scamming more effective,” Kaspersky researchers warn.

If there’s anything to note here, it’s that one needs to be more careful than ever when visiting websites online, and be on the lookout for spear-phishing and other email scams. 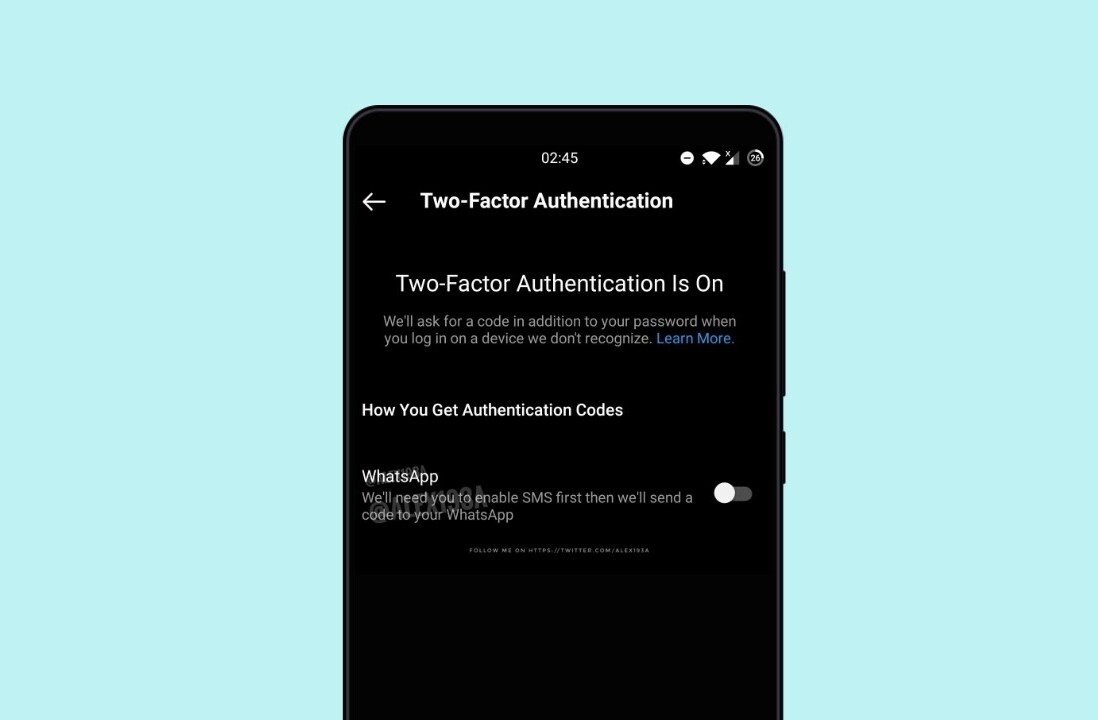